Welcome to the 16th appointment with the column ‘Mirco Lazzari portrays  MotoGP’.  For all 18 races of  2014 season, we will follow the MotoGP championship through the lens of Mirco Lazzari, master of sports photography and MotoGP official photographer.
Along with him and his tutorials, we will discover the secrets of the sports image and the ‘behind the scenes’ of the most exciting two wheels Championship of the world. 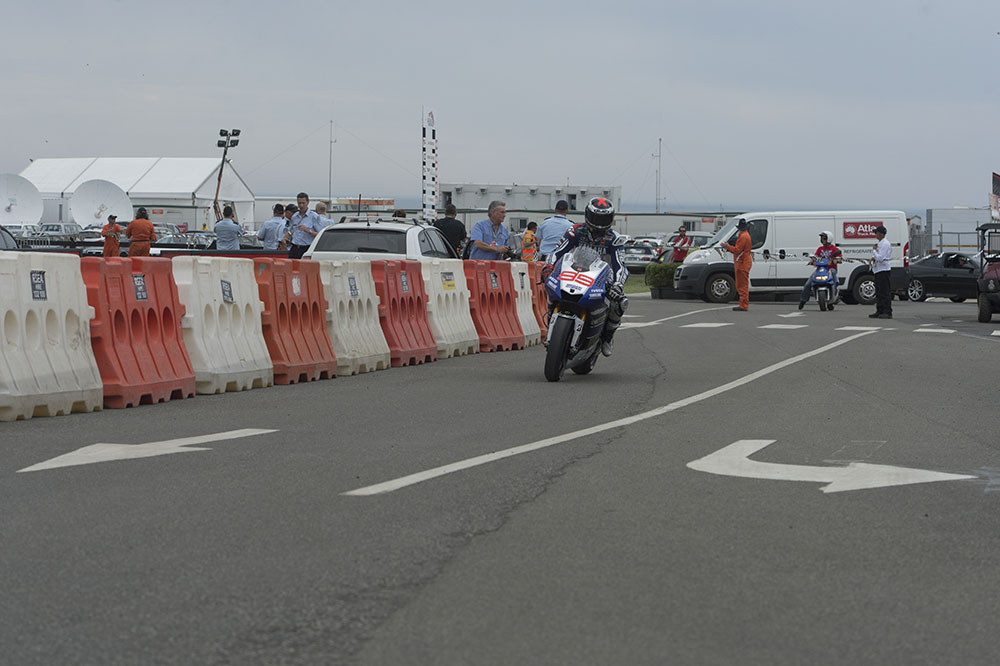 That race had just ended and it had a weird development: tires that did not guarantee the entire distance of the track and forced the riders to an unusual pit stop, the disqualification of Marquez, the convulsive story-telling of those moments through my camera … I was going (well, running) to the Paddock to shoot the riders and their teams who were celebrating, but as soon as I got there, I figured out the door was closed. What could I do in the meantime? I could go haywire or try to invent something. At that moment I saw the traffic signals that we -mere mortals- have to respect every morning and … click!

Who is Mirco Lazzari?
Mirco Lazzari was born in Castel San Pietro (BO) in 1961. His MotoGP and Formula1 pictures were first published by Grazia Neri and then by Getty. Mirco, one of the Nikon official photographers who won several international awards, has been working with RTR Sports Marketing for what MotoGP pictures are concerned. For years, his best photos have been collecting in an amazing photographic book ‘Una vita a 300 – A life in the fast lane’: you can buy the last edition on Amazon, through this link. 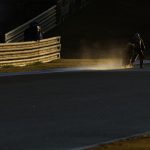 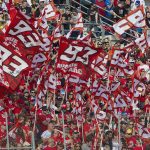