After an incredibly successful weekend in Jerez, Movistar Yamaha MotoGP‘s Jorge Lorenzo and Valentino Rossi are ready for action for the fifth round of the championship in Le Mans. 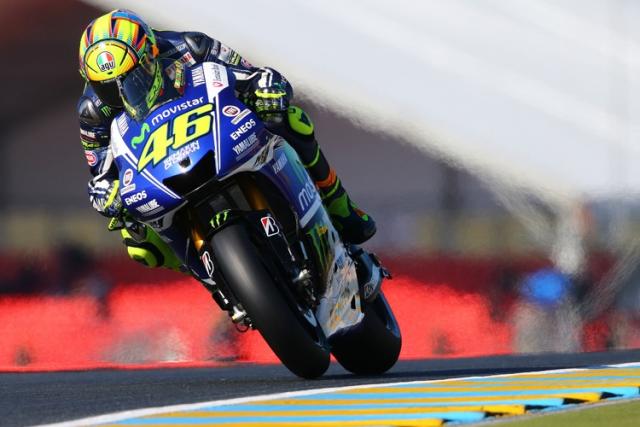 With Jorge Lorenzo‘s spectacular victory in Jerez a fortnight ago still fresh in mind, the Movistar Yamaha MotoGP team is ready to continue challenging at the top during the Monster Energy Grand Prix de France staged at the Le Mans Bugatti Grand Prix race circuit this Sunday.

Having claimed his 200th career podium finish in Jerez, Valentino Rossi is excited to start the fifth round of the championship. He has topped the standing since the opening round in Qatar and is hoping to further extend his 15 points lead by adding another good result to his already extensive list of podium finishes at the French circuit. The Doctor has claimed three premier class victories at Le Mans in 2002, 2005 and 2008, four second places in 2003, 2010, 2012 and 2014 and three third places in 2000, 2001 and 2011.

Teammate Lorenzo has also had numerous successes at the Bugatti Grand Prix track and is eager to repeat his marvelous victory at the previous round this weekend. Having topped the time sheets of the Jerez test a little more than a week ago, he looks forward to being even more competitive aboard his beloved YZR-M1. He is confident he can add another top score to his impressive resume of three premier class wins in 2009, 2010 and 2012 and a second place in 2008. The Spaniard currently holds third place in the championship, just 20 points behind his teammate.

Built in 1965, the Le Mans Bugatti Grand Prix race circuit forms part of the famous 24-Hour track, just 5km south of the city of Le Mans. The venue has hosted Grand Prix since the late sixties, but was taken off the MotoGP calendar from 1996 until 2000 after a serious accident in 1995 involving Spanish rider Alberto Puig. The safety of the tight track has since been improved and can now comfortably accommodate 100,000 spectators.

Dominated by first gear corners, the circuit places the emphasis on late braking, hard acceleration and rear end traction and has been the scene of a lot of racing drama in the past.

I‘m happy to go to Le Mans, it is a nice track, but every year it‘s different. Usually it‘s a good race for us, Yamaha and me, but last year our competitors were very strong. I imagine that Marc will also be strong this year, but I like this circuit, I like to ride here and our bike seems to go very well, especially on Sunday afternoon! This is a good thing, because we have to fight for the Championship. In Jerez we didn‘t have a perfect weekend. Third place was positive, but we can do better. Jorge did a great race, so the YZR-M1 is doing really well. At Le Mans we have to work well and fix the bike better. I’m confident. See you in Le Mans

I feel happy after my win in Jerez. Now I look forward to racing at Le Mans, a different track compared to Jerez. Usually we are affected by the weather, but it‘s a circuit I like and where Yamaha got some good results in the past, so I‘m very confident of doing a good job there. The bike is good right now and after my first podium and win I feel good. I‘m not thinking about the championship, I just take it day by day, corner by corner and try to ride the best I can and enjoy every session. If we can find a good set up I think we will be fighting for the podium again. Hopefully the weather is good but in France you never know what is going to happen! Anyway I‘ll do my best whatever the weather will be! 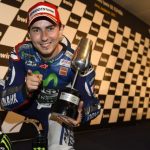 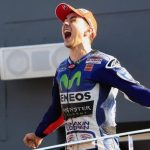