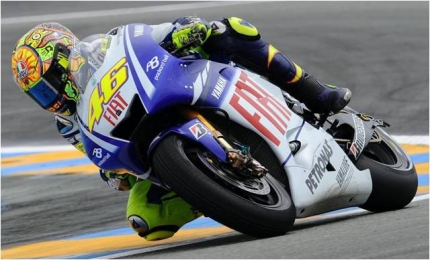 Innovation, technological research, attention to design and speed ride together in this partnership, creating a synergy between two top-level international companies, united by their passion for speed: one for speed in communication, the other for speed on the racetrack.

Yamaha will be able to use the cutting-edge videocommunication technology and services offered by Aethra to make its own business communication more efficient and immediate, by dialoguing with its most distant partners and trackside technicians, anywhere and at any time.

d championship races and the opportunity to use the team’s showbike for company events.

The Fiat Yamaha Team is one of the most competitive in the 2009 Gran Prix season with Valentino Rossi as reigning championship and his team mate Jorge Lorenzo as one of the leader of the Grand Prix world championship. 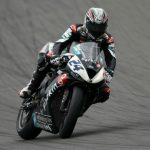 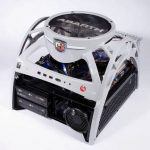