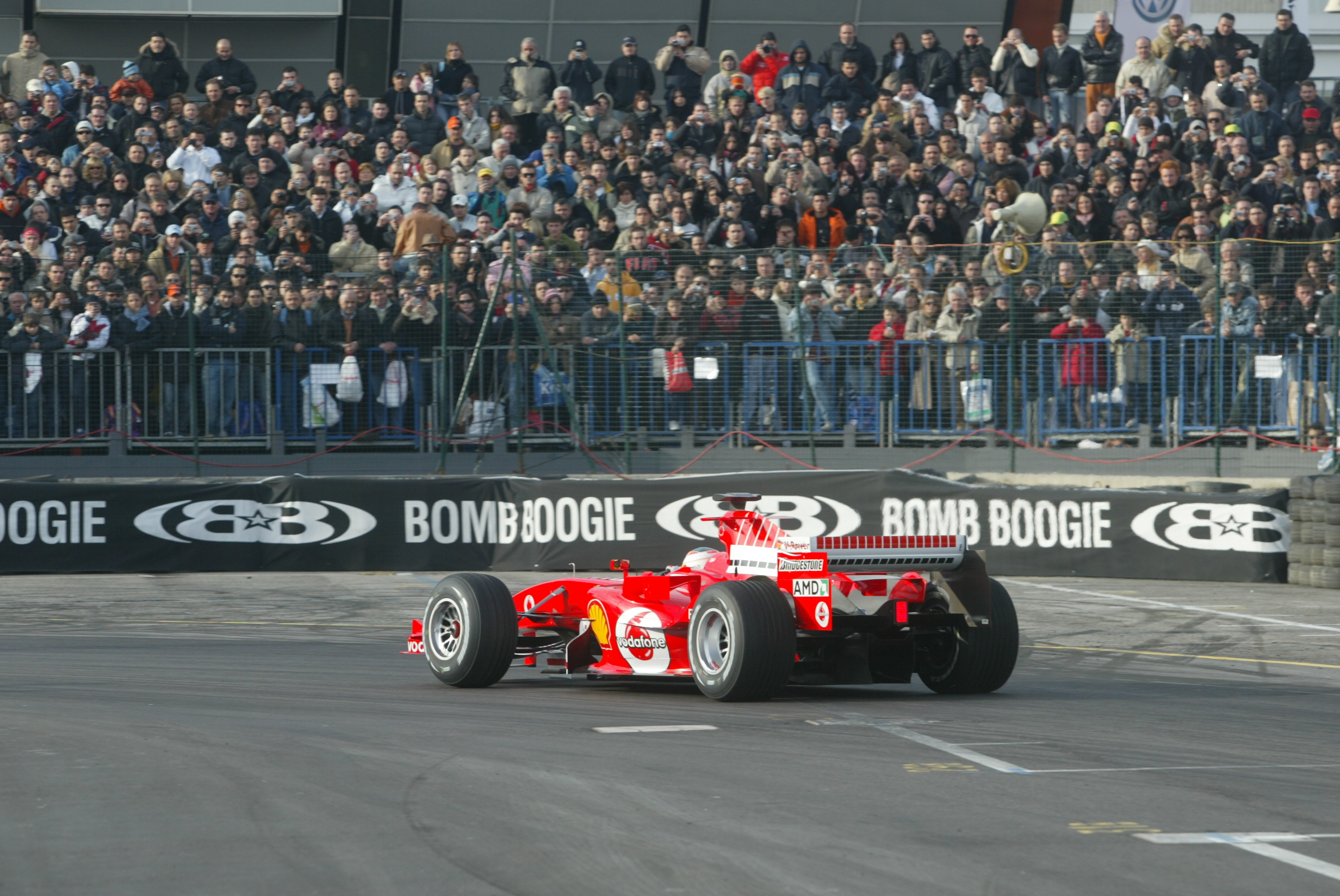 For the third year in a row, Space2000, an Italian clothing, coat and jacket manufacturer, played an active part in the Bologna Motor Show with its brand BombBoogie.

The Bologna Motor Show, an event conveying innovation, vitality, competition, adrenalin and fun, is always characterised by significant figures. Each edition exceeds the previous one in terms of visitor numbers (in 2005 it received more than 1,200,000), thanks also to the presence of leading figures from the worlds of motor sport on two and four wheels: from Valentino Rossi to Andrea Dovizioso and Marco Melandri.

RTR has developed an ad hoc strategy for BombBoogie, picking out some of the most exciting competitions scheduled over the nine days of the event, such as the BombBoogie Gran Turismo Challenge and the BombBoogie Formula 3000 of which the brand was Title Sponsor.

The opportunity to take on the role of “Official Eventwear 2005” has strengthened the sponsorship: in fact, BombBoogie kitted out the Motor Show 2005 Staff for the whole duration of the event, with jackets created exclusively for the show.

This product placement operation has had high returns in terms of visibility: the thousands of people who filled the stands of the competition area were able to see the BombBoogie jacket worn by all the Motor Show staff, in addition to the advertising hoardings, towers, totems and backdrops that displayed the BombBoogie brand. 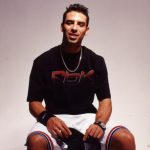 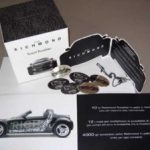