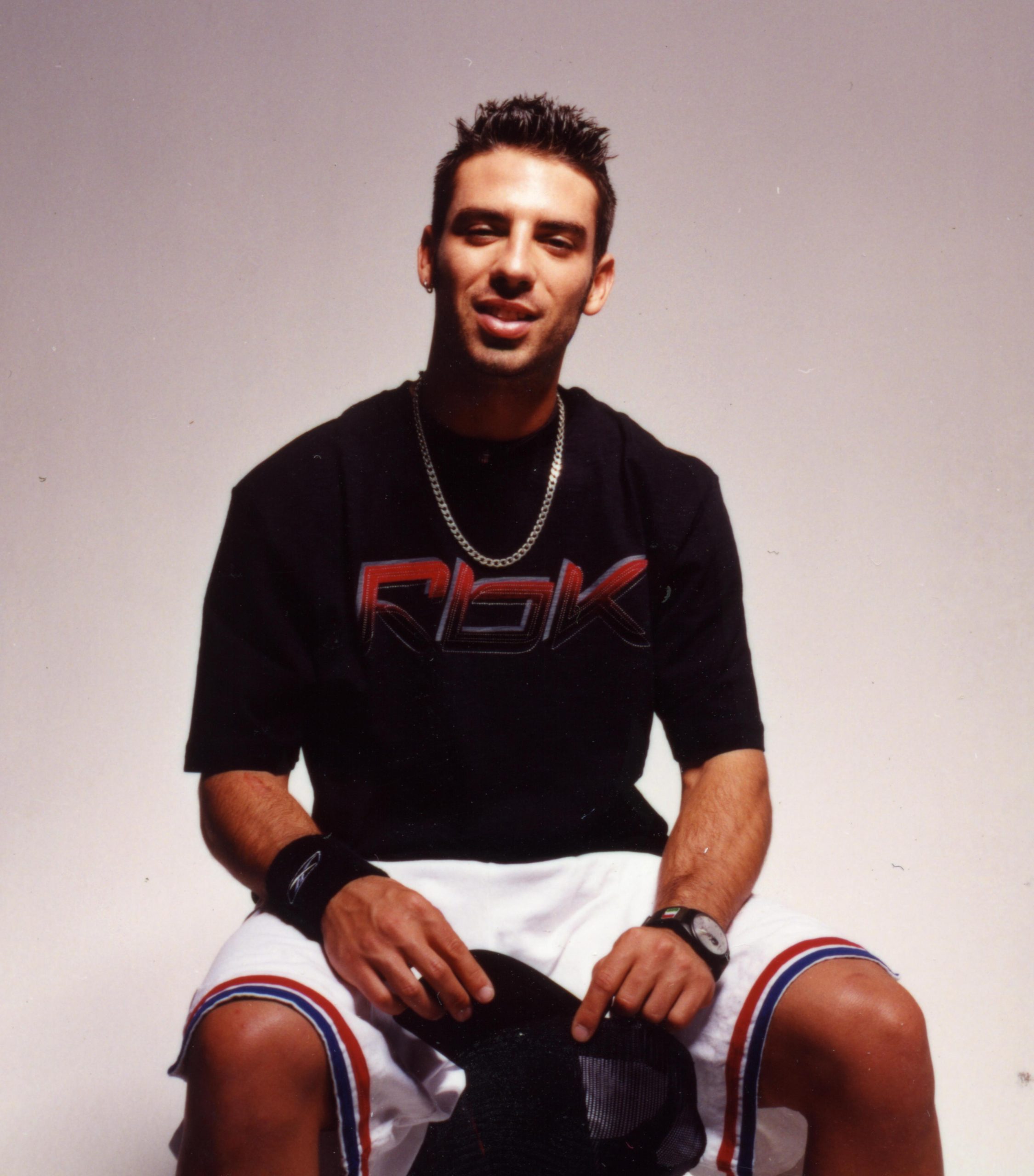 Reebok International Ltd is a worldwide leader in sportswear and footwear. In 2005 Reebok launched its “I Am What I Am” advertising campaign, encouraging young people to express their individuality through showbusiness and sports personalities who are recognised all over the world.

RTR worked with Reebok in singling out Marco Melandri and promoting his selection as one of Reebok’s endorsers, and in drawing up the relevant agreement.

Marco Melandri, the youngest rider ever to have won a Grand Prix, and one of the legends of motorcycle racing, is the most fitting sports personality to embody the message of the campaign, being a perfect blend of top sporting performance and a highly characteristic personal style.

The broad appeal that MotoGP possesses in countries such as Italy, Spain and Great Britain, which represent some of the most interesting markets in the world at the present time for Reebok, make Marco’s choice a winning one.

What is more, the particularly absorbing spirit of this sport, made up of showmanship and top individual performances, and the global appeal that it is able to create, attract a youthful, enthusiastic public, which corresponds perfectly to Reebok’s target.

Marco Melandri thus joins a roster of illustrious names in sport and music that have lent their image to the Brand Campaign, such as Allen Iverson, 50 Cent, Steve Williams and Jay-Z. His face and words can be seen in print and on posters in some of the most important Italian cities. 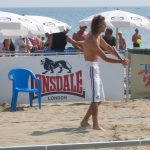 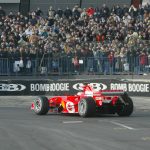