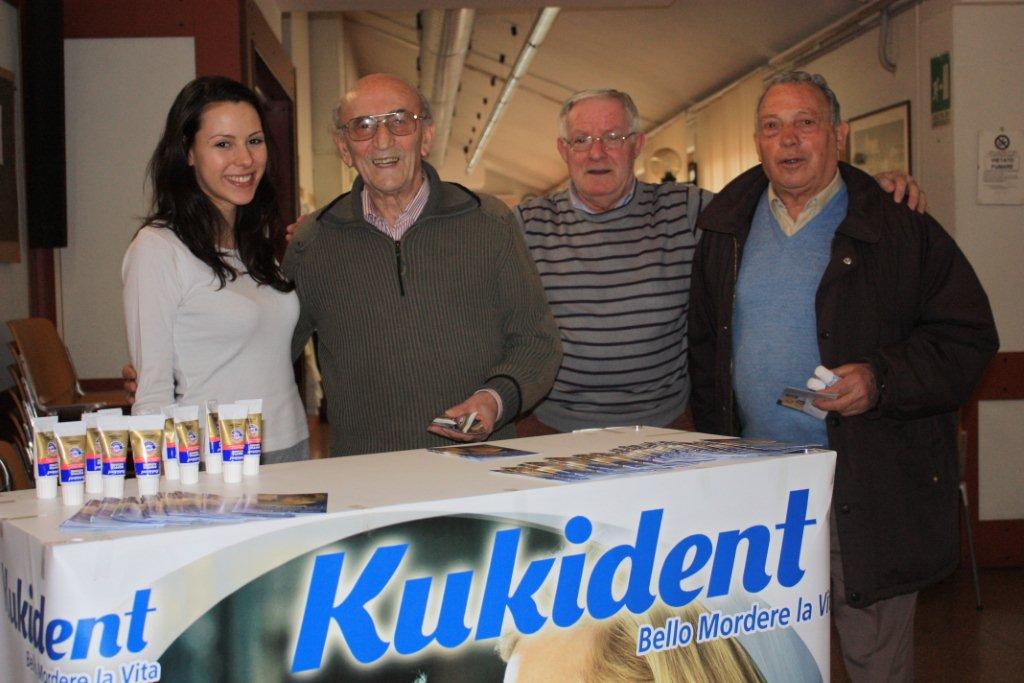 The Kukident Sampling Plan, an on-the-road tour promoted by Kukident, a Procter&Gamble brand, has been produced by RTR to promote Sensazione Natura, the new denture adhesive paste in the Kukident line. The tour, which between April and the middle of June will take place across Italy is aimed at the over 60s, a target often overlooked by promotional events and initiatives. It is an initiative that would be able to entertain and amuse its target audience in the places where senior citizens get together and feel at home. The first part of the tour took place in cities in north and central Italy and took Kukident Sensazione Natura to bowling clubs, recreation centres and Universities of the Third Age. The Kukident Sampling Plan tour has continued in the south of Italy, with large-scale sampling operations in places where members of the target audience especially gather 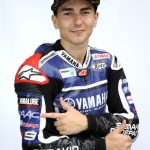 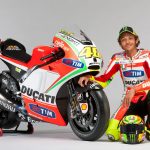