LCR Honda rider Cal Crutchlow arrives in Texas in good spirits ahead of this weekend’s Grand Prix of the Americas after his superb result in Argentina last time out. During this North-American round the Briton will “wear” the Rizoma brand and colors and will now look to build on that third-placed finish in round three of this year’s fledgling MotoGP World Championship which takes place at the Circuit of The Americas in Austin. Want to know more about MotoGP Hospitality? Here 2017 MotoGP Hospitality pdf from “a” to “z”

Cal Crutchlow defied what has been a difficult start to the season for Honda to claim the manufacturer’s first podium of the campaign in Argentina. He expects life to prove difficult once again during the opening sessions in Texas, but remains confident he will be challenging at the head of the field come Sunday, at a track where he finished fourth on debut back in 2013. 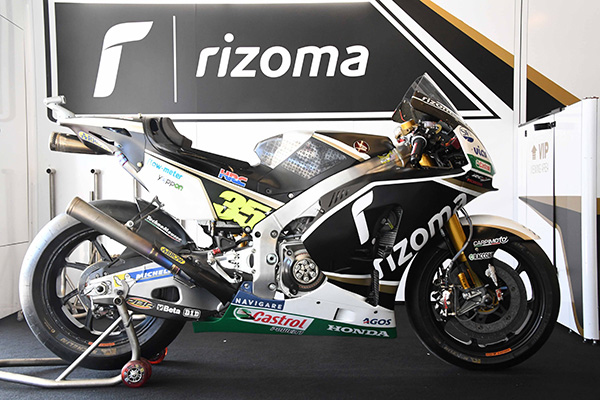 It was nice to go to Argentina and do a good job after the disappointment of Qatar. Honda were working really hard in Argentina after what happened in Qatar and we combined well, both the manufacturer and my team”.

“I managed the situation well, finished on the podium and it was nice to get that result. I expect here is going to be another difficult start to the weekend, but hopefully by Saturday and Sunday we’ll be able to be competitive. I’m looking forward to the race weekend at another great circuit here in Austin: it’s a circuit I like, I had a great result the first time I came here and it’s a great circuit to ride”. 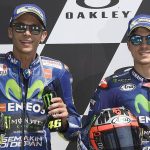