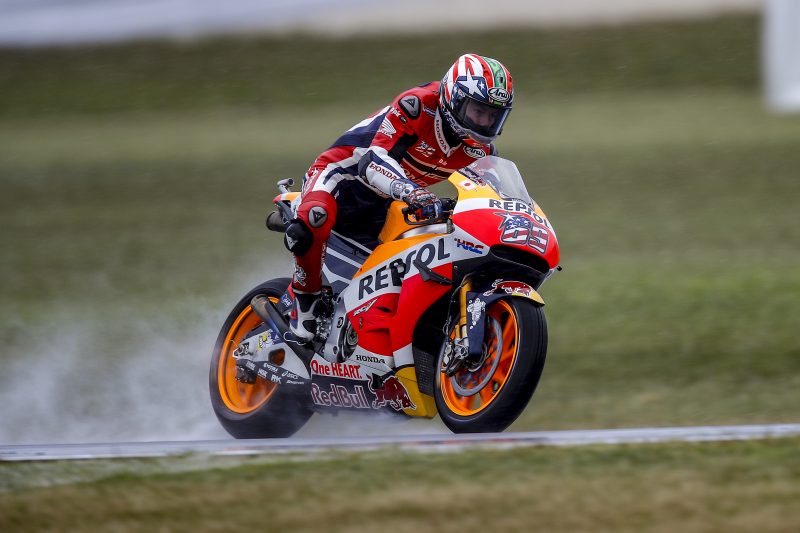 Conditions had been harsh enough during the FP1 session and became even worse in the afternoon, so the FP2 session was delayed to 3:45 p.m. from the original schedule of 3:05.

Just six riders took to the track for the Australian GP FP2 session, and nobody improved upon their best times from the morning.

Less than 15 minutes into the session, it was red-flagged as rain once again started to hit hard. Now everyone just hopes conditions will be better tomorrow, even if the forecasts aren’t too encouraging so far.

Nicky Hayden’s 9th place was very impressive considering both the difficult conditions and the fact that he rode the bike for the first time today after having arrived from Europe only on Wednesday night.

“Today has not been one of the most fun days of the year. We were hoping for a dry day to enjoy ourselves on the bike after the Japanese Grand Prix, but it has not been the case. Although it rained all day, in the morning we put in a few laps, but at the end of the session we had to stop because there was too much water on the track. This afternoon it was also raining, making it dangerous to ride, and that is why the red flag was shown. We decided not to go out because it was an unnecessary risk. Hopefully tomorrow the conditions will improve at least a little, so there will not be as much water on track, and we will continue to work for Sunday.”

Conditions obviously weren’t ideal today but that sometimes happens. In the morning the bike felt quite good on the wet. I felt pretty confortable and I was just trying to get up to speed when it started to rain harder and there were too much water so I came in. Unfortunately I haven’t get many laps today, in any conditions really, but the bike felt good and also I improved my lap times in my second exit this morning when the track was even worse then at the beginning od the session. So that was pretty positive. So now we just wait and see what kind of conditions we get and we’ll try and get as much as track time as possible to understand the bike and the team more and let’s keep going”. 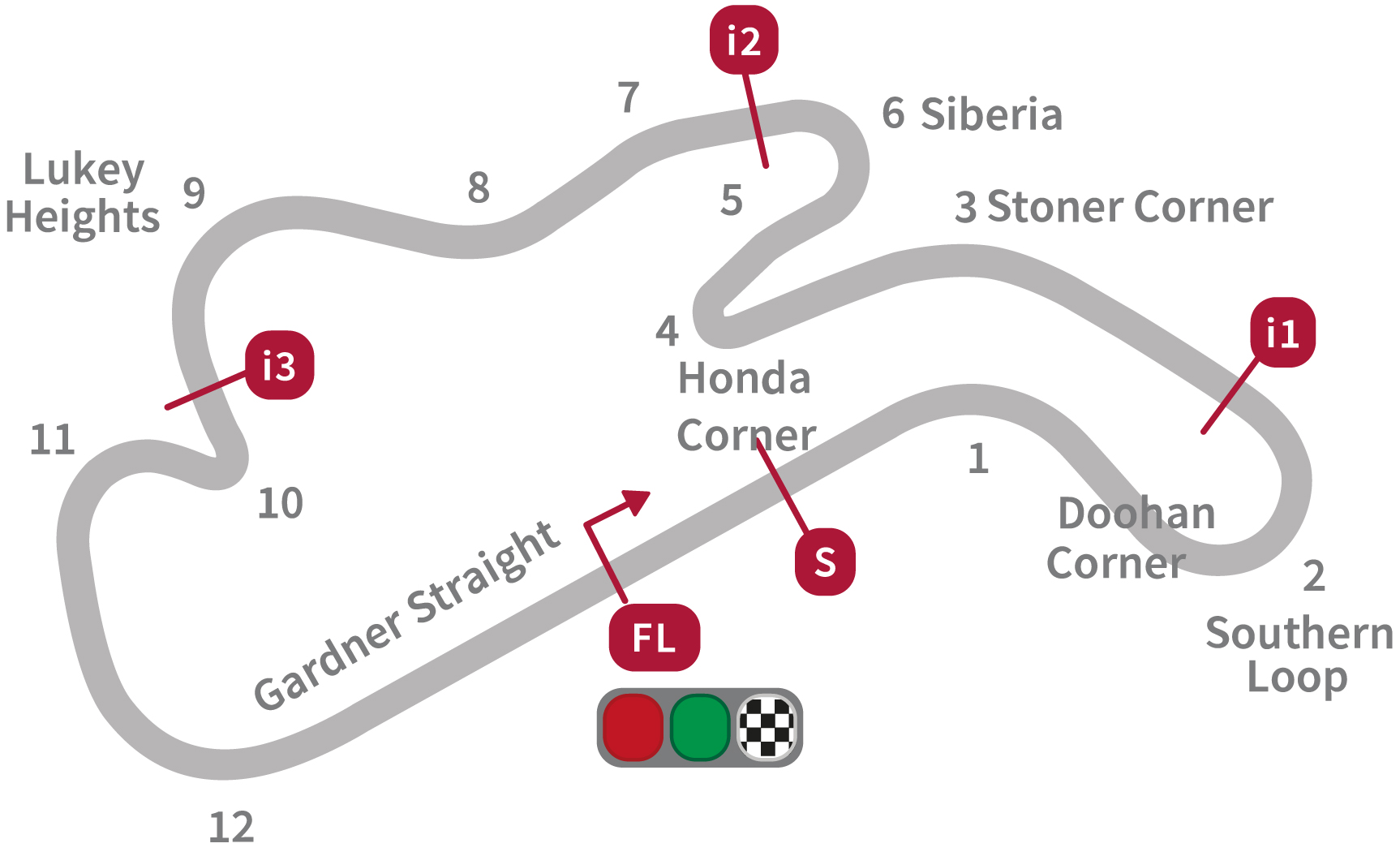 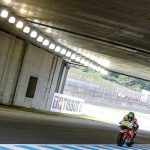 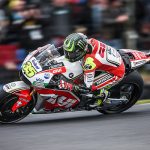