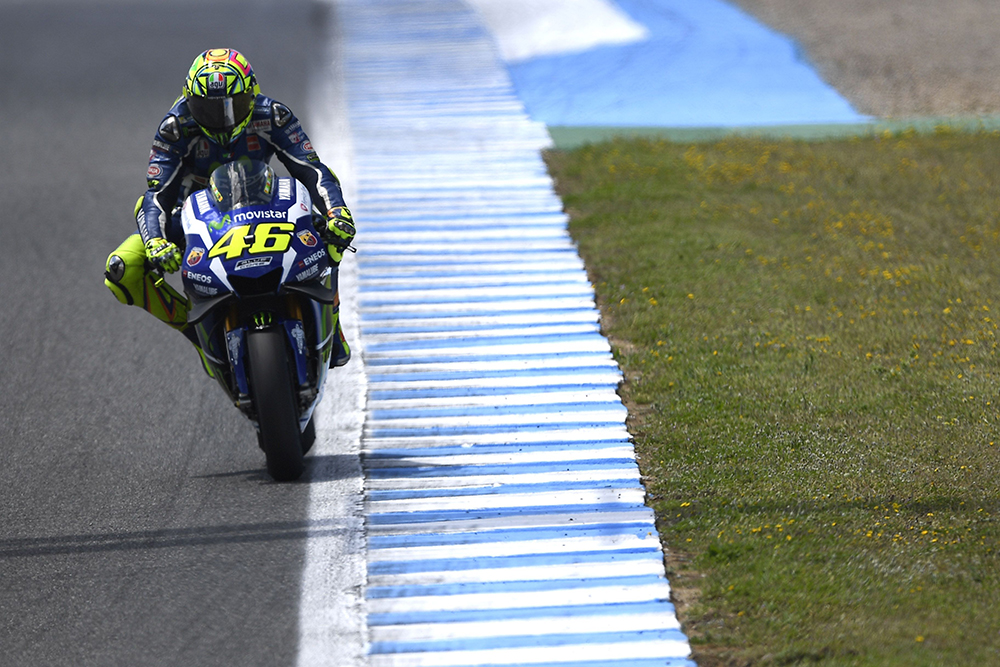 Fresh from their stunning 1-2 finish in yesterday‘s Gran Premio de España, Movistar Yamaha MotoGP riders Valentino Rossi and Jorge Lorenzo were back on track yesterday at the Circuito de Jerez for a one-day Official IRTA test. Sunday‘s second place podium finisher Lorenzo was the second fastest rider of the day whilst race winner Rossi wrapped up his post-celebrations testing day in fourth.

Aside from the three options of front tyre Michelin brought for the MotoGP field to test, the Movistar Yamaha team also focused on several elements to evaluate over the day. Lorenzo and Rossi tested multiple electronic settings for their YZR-M1s and made a further test of a rear fuel tank.

Lorenzo completed a full day of testing, completing 59 laps in total with a fastest time of 1‘39.332 to finish in second place, just 0.19 seconds from the top of the timesheet. He also had the opportunity to test an optional exhaust before calling it a day on his first home Grand Prix weekend of the season.

Teammate Rossi was back to work at the track following his stunning race win in yesterday‘s Jerez showdown where he scored his 113th Grand Prix victory. The Doctor completed 52 laps as he also assessed the Michelin tyres as well as various other small details for his YZR-M1. The Italian wrapped up in fourth on the timesheets with a best lap time of 1‘39.632, just 0.319 seconds from the top rider. 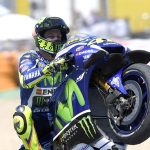 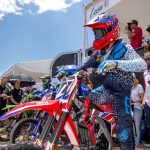