Movistar Yamaha MotoGP has wrapped up the first official IRTA test of the 2017 season today at the Sepang International Circuit in Malaysia. Riders Maverick Viñales and Valentino Rossi have spent the three days working through various testing items to further develop their YZR-M1s and secured first and sixth place respectively in the overall standings.

Movistar Yamaha MotoGP Team’s Maverick Viñales and Valentino Rossi have completed their testing programme at the Sepang International Circuit today. This third and last day was the toughest for the riders as they rode back-to-back stints in hot temperatures to make up for lost time due to yesterday’s damp track conditions.

Though the focus of the team was still solely on improving the technical aspects, the Spaniard and Italian took first and fifth place respectively in today’s time sheets and first and sixth in the overall 2017 Sepang MotoGP Official Test results. 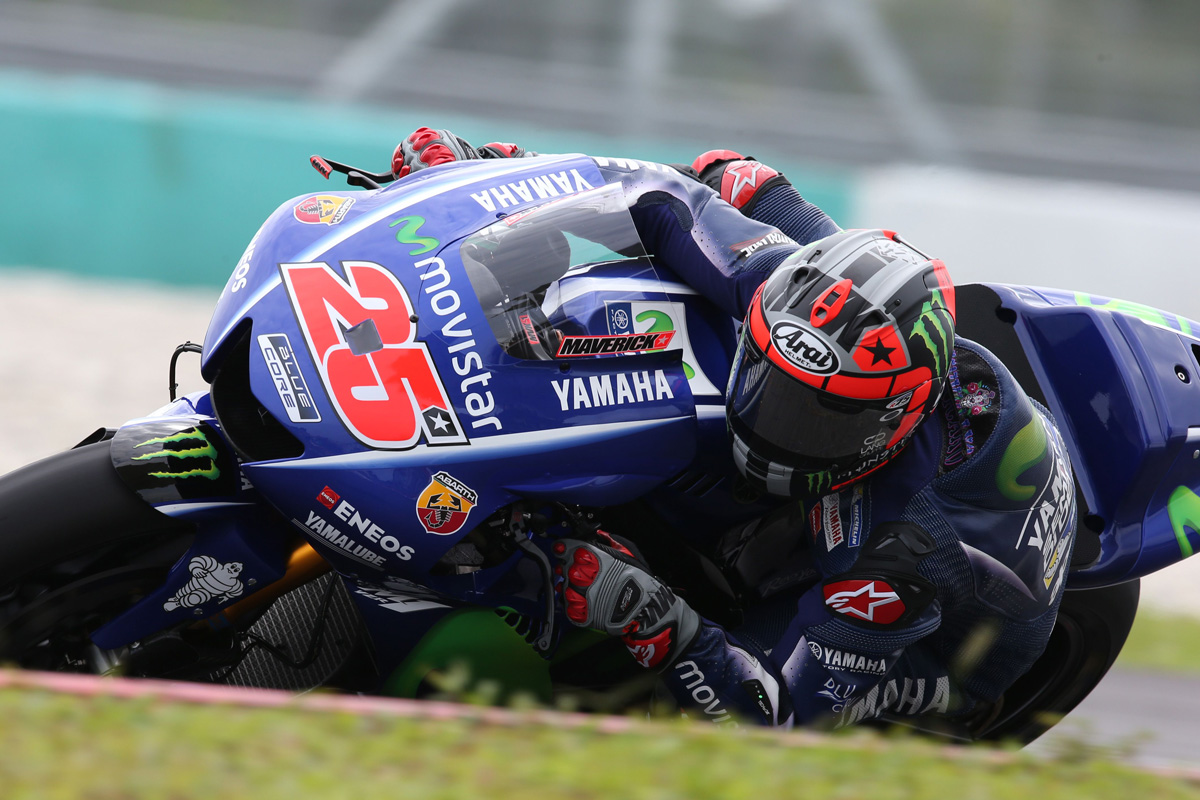 This morning Viñales showed once again that his riding style matches perfectly with the YZR-M1‘s nimble character. He dropped various hot laps before posting his fastest time of the day, a 1’59.368s on lap 40, to slot into first place in the rankings. With a margin of 0.138s ahead of his closest rival, he comfortably held his position until the end of the session after shifting his attention to the last details of his bike’s setting.

A few spots of rain in the afternoon had the young rider sit in the pit box before he could resume his testing programme. As soon as the conditions improved Viñales had his final go on the YZR-M1 and had enough minutes left to end the test with a time attack. Though unable to beat his own best lap, he is leaving the Sepang track feeling confident, having completed 72 laps today.

Rossi also didn’t let any time go to waste on the last opportunity of testing in Malaysia. He filled his morning session with evaluating a new tyre for Michelin and building on his findings from the previous testing days.

Similar to teammate Viñales, the Doctor was eager to start his afternoon session as soon as track conditions allowed. His fastest lap from the morning was a 2’00.125s, putting him in eleventh place, 0.756s from the top, but the Doctor had a trick up his sleeve. Once he got back out on track he fully committed to improving his position in the rankings and set the fourth fastest time, a 1’59.589s, 0.221s from first, on lap 50 of 62. He ended the test day in fifth place as the pace quickened in the final minutes.

The team will now return to Europe whilst the engineers return to Japan to process the data and take their 2017 MotoGP preparation another step further. The Movistar Yamaha MotoGP Team will regroup in Phillip Island from Feb 15th – 17th for the second pre-season test of 2017. 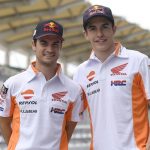 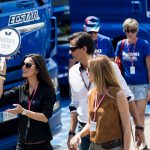 The 2017 ABC of MotoGP HospitalityMotor Racing