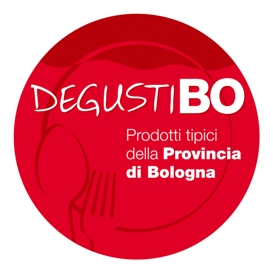 The Agriculture Department of the Province of Bologna has announced an initiative geared towards developing typical farm produce of the Bologna area by bringing it together under a single, distinctive geographical designation.

The Province of Bologna entrusted RTR with the task of coming up with a name and coordinated image for the project. So DegustiBO was born, together with a logo which sums up all aspects of the initiative.

In addition, RTR has devised a strategic plan for developing the initiative effectively, proposing a series of activities which aim to give concrete form to the Province’s goals and produce tangible results.

The purpose of the strategy, which the Province has embraced enthusiastically, is to set in motion a virtuous circle that will bring benefits to all of those involved by promoting typical produce, extolling the virtues of restaurants, farm holiday establishments and fine food and wine shops offering traditional dishes and produce, and by providing a quality guarantee to consumers through the pursuit of high quality standards.

RTR has also drawn up a communication plan targeted not only at final consumers but also operators concerned, with the aim of actively involving them. 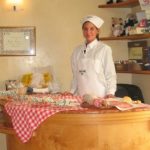 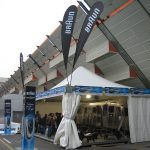