TAT AT THE 2019 AUSTRIAN AND BRITISH MOTOGP

Activation: The Tourism Authority of Thailand at the 2019 Austrian and British MotoGP

The Tourism Authority of Thailand stepped up their 2019 MotoGP game, with improved marquees at Spielberg and Silverstone, to promote their fabulous territory and the upcoming Buriram race.

After a successful 2018 campaign in Aragon and Misano, TAT decided to rev it up for 2019, with new, better and bigger stands in the vending areas of the Austrian and British MotoGP. Once again the activation was made possible thanks to the renewed collaboration between Stephen Riches’ Kriscom and RTR Sports Marketing LTD.

The two TAT stands were not only improved size-wise, with both the Austrian and British sites standing at an impressive 50 sqm surface, but were also more interactive and engaging than last year’s. While the Pa-sa-Thai machine -an interactive entertainment system challenging fans to speak Thai in exchange for prizes- proved to be an exciting way to engage with the many moto enthusiasts visiting the booth, it was the tuk-tuks that played a central role in the exhibition.

Driven straight from Thailand in an unbelievable journey (as it was the case with Martin’s’ Tuk-Tuk showcased in Spielberg) or state-of-the-art tuned to beat the Guinness World Record (as with Matt’s machine exposed at Silverstone), the vehicles truly captured the fans’ attention and provided the opportunity for thousands of photos and selfies.

Thai personnel, in the meantime, was at the ready delivering printed material and souvenirs, while offering insights and information about one of the world’s most stunning countries and one of the most awaited races of the season. 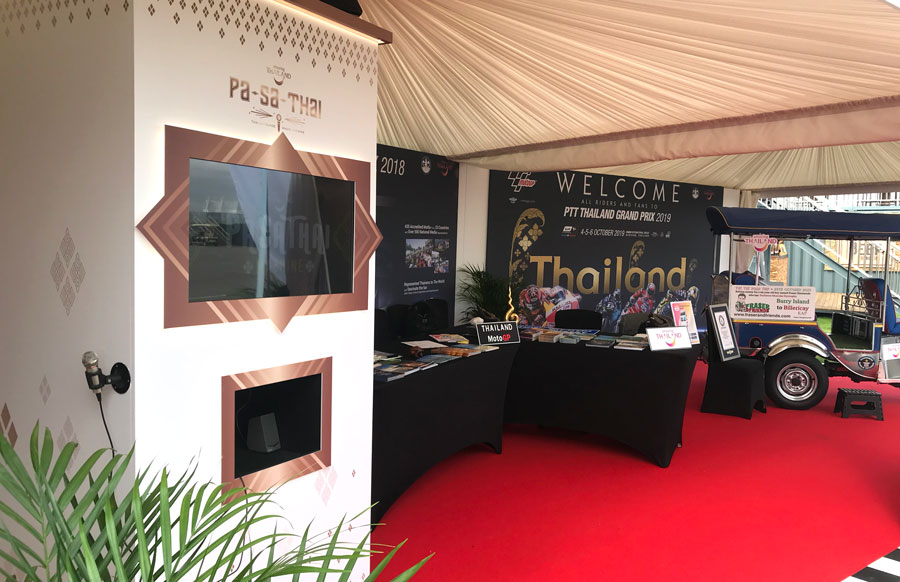 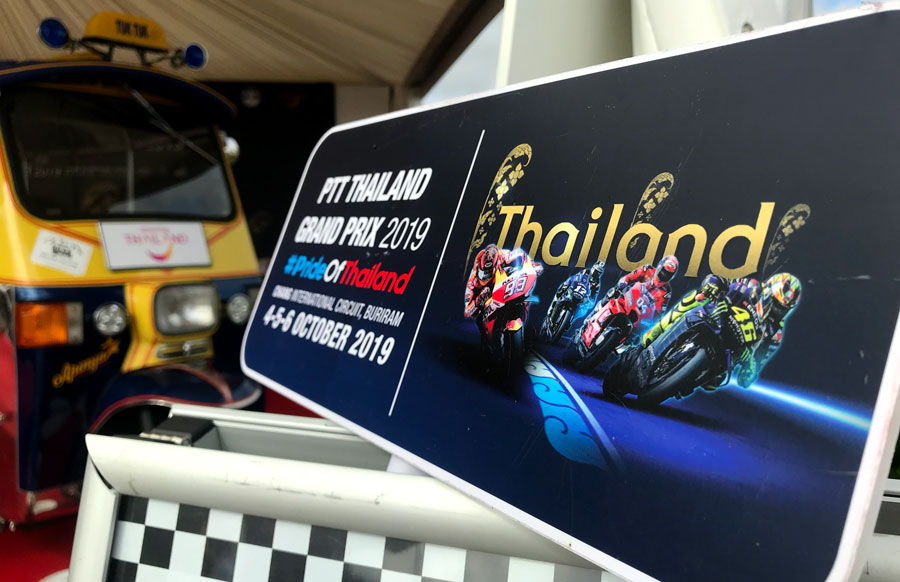 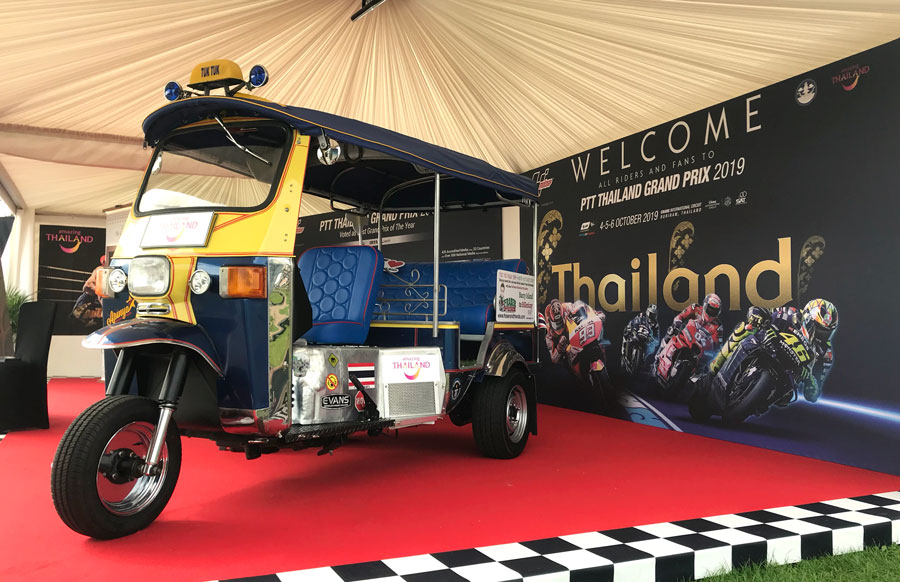 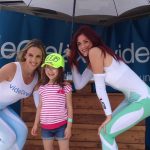