Trading platform Olymp Trade have renewed their MotoGP Sponsorship with the LCR Honda MotoGP  for the 2021 Season. The Olymp Trade logos will be featured on Taka Nakagami’s bike at two races in the Calendar, while the company will enjoy full marketing rights and communication support for the whole year. Once again, RTR Sports Marketing have played a key role in the re-penning of the deal.

After enjoying notable success in their 2020 campaign, Olymp Trade and LCR Honda will again be racing together for this 2021 MotoGP season. The trading platform, that first took to the global market in 2014, have continued their growth: over 25 million accounts are registered on Olymp Trade, with 30 million successful trades on a monthly basis in more than 134 countries.

The LCR Honda name, fame, image and logo will be used throughout the year by Olymp Trade for Communication and Marketing purposes, ranging from social media to international expos, from contests to web promotion. Video will once again play a major role in this strategy, with ad hoc images shot bot at the testing sessions and on track at several races, creating strong clips sure to catch the audience’s attention with a mix of adrenaline and passion. 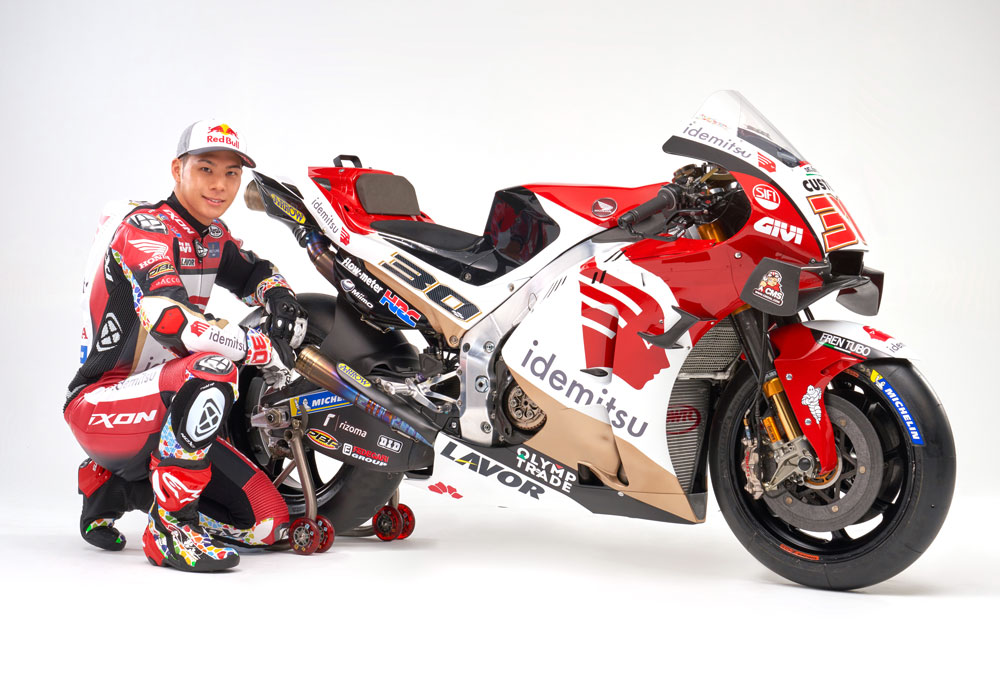 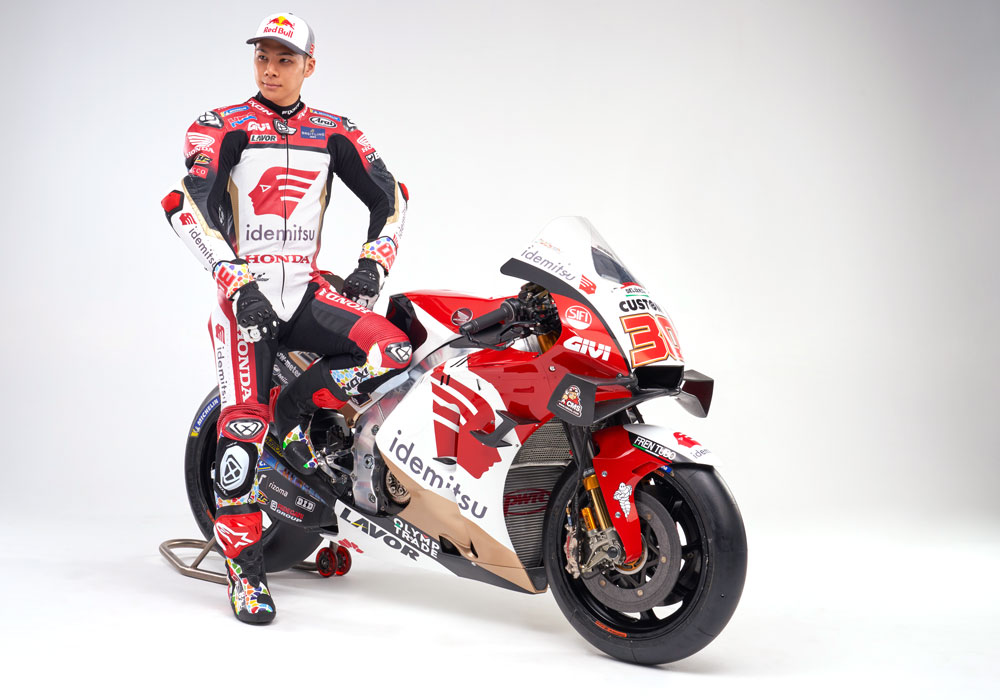 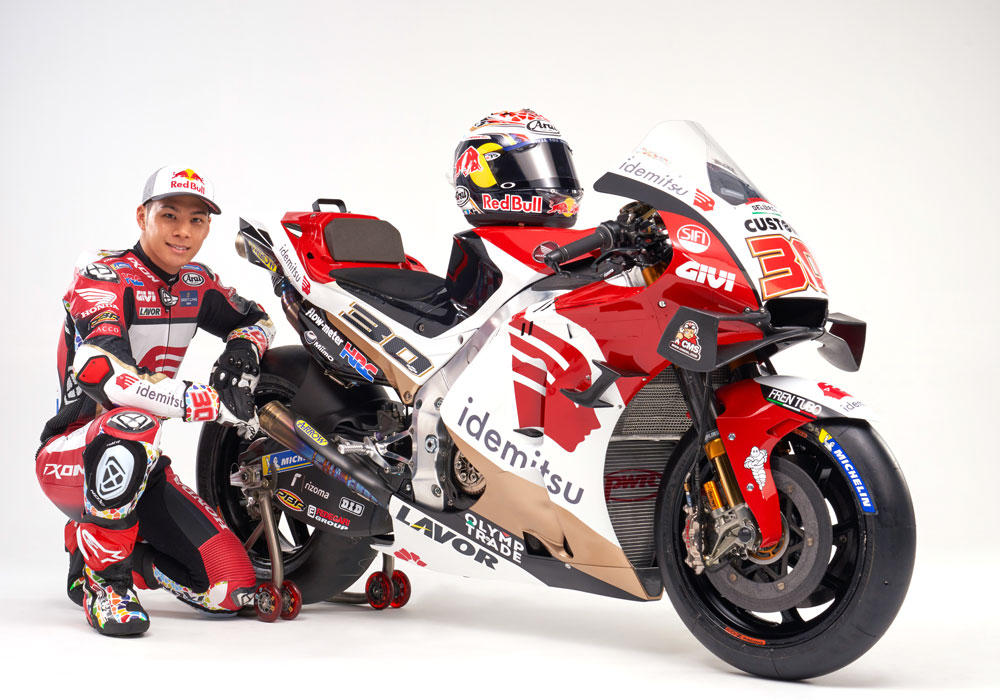 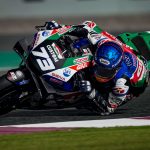 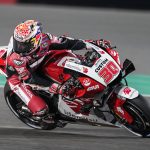