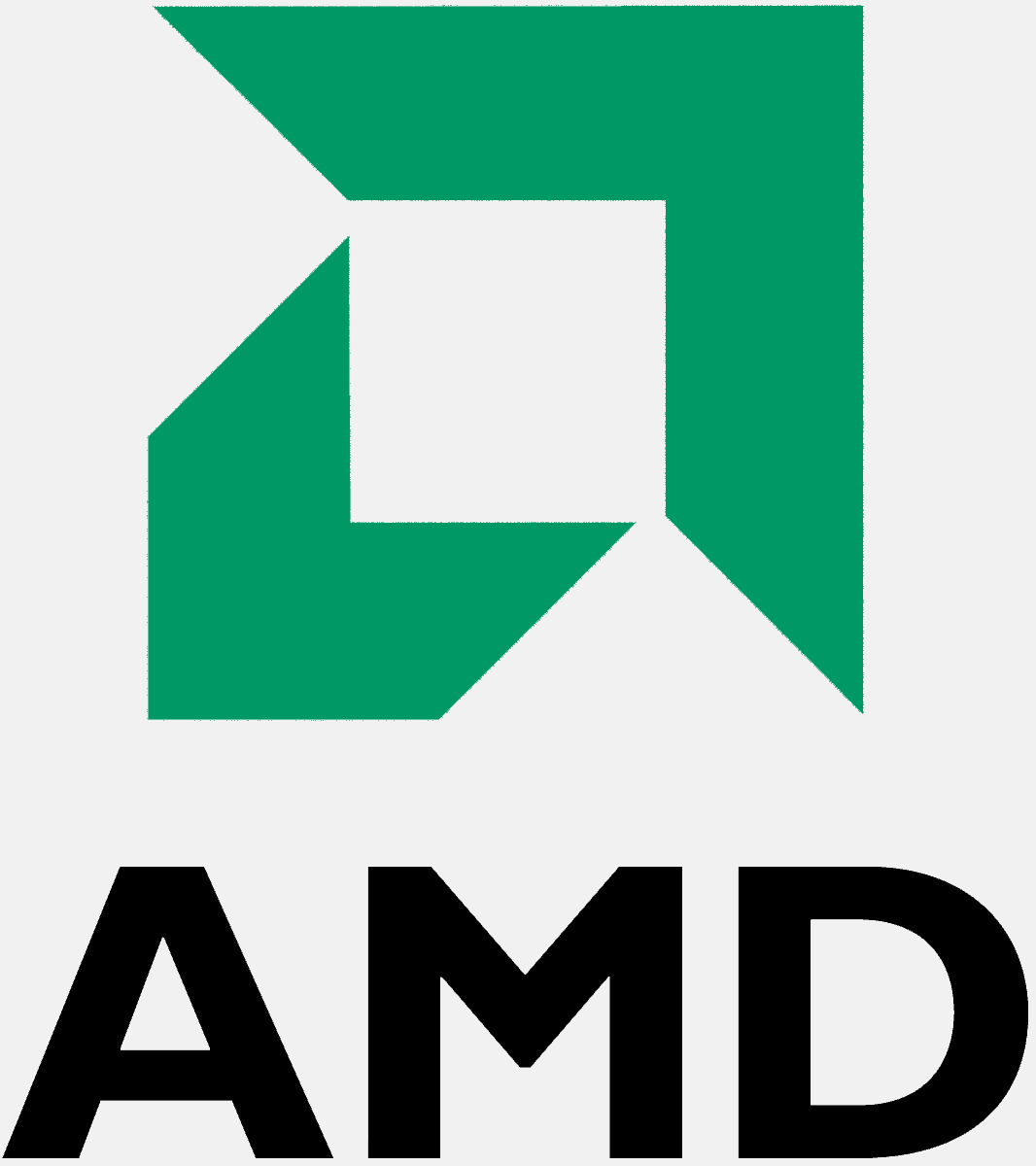 American multinational AMD, the global leader in microprocessor design and manufacture and innovative solutions for the computer industry, needed to increase brand awareness amongst its target of reference.

RTR devised an effective communication strategy which was created through a partnership between the multinational and the Eurosport television channel for the 2006 sports season. Eurosport is the sports channel with the largest audience in Europe. Accurate market research has shown that Eurosport viewers are generally major users of technology.

The agreement is based on the construction of a solid technological and commercial synergy with a strong B2B focus: AMD will be able to benefit from several opportunities and extensive visibility during races and motorsport programmes, while offering in turn technological support to the whole pan-European network.

AMD becomes the TV channel’s exclusive Technological Partner for the 2006 season, acquiring significant benefits such as the incorporation of the AMD logo into Eurosport’s TV graphics during a number of TV broadcasts, including the ones dedicated to the FIA WTCC (World Touring Car Championship, which takes in 3 continents, 5 automobile manufacturers, and 15 drivers from 13 countries), extensive brand presence at the Monza racetrack which will host the first race of the season, and extensive use of hospitality rights. 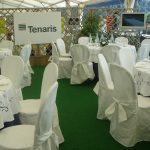 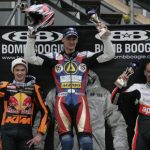