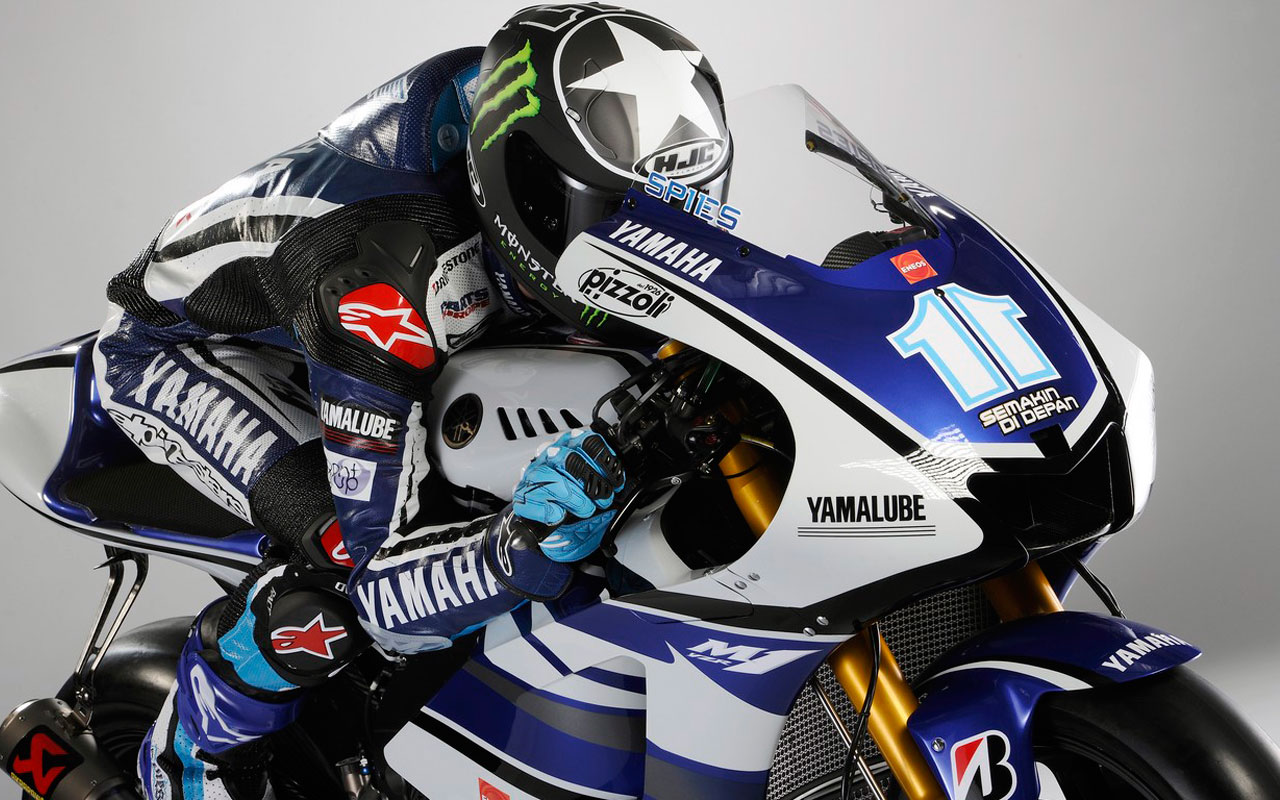 Pizzoli, a leading company in the Italian food industry, is a Official Sponsor of Yamaha Factory Racing for the MotoGP 2012 season. The work and the support of RTR Sports Marketing are at the basis of this agreement.

Pizzoli can associate its image with Yamaha Factory Racing for its own communication activities, as well as show its logo on the front fairings of the M1s and on the leathers of Jorge Lorenzo and Ben Spies and on any team communication material. Hospitality activities inside the team buildings and pass paddock for the Grand Prix will be available for the whole season.

The agreement of Official Sponsorship gives Pizzoli an international visibility in a championship that reaches 18 stages in the most important countries of the world, whose television audience has a constant growth. 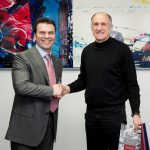 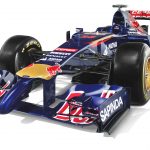