GP DE FRANCE: The Monster Yamaha Tech3 team rider Pol Espargaro began his round 5 campaign with instant speed at the stop and go Bugatti Circuit as he looks to impress in Sunday’s race in front of the French MotoGP fans. The young Spaniard rocketed into action as he commenced in setting up his Yamaha YZR-M1 for the 28 lap sprint and positively closed FP1 in 7th. The 25-year-old continued his progress in the afternoon and eventually posted a best time that saw him finish only two tenths back from second and as the top independent team rider. 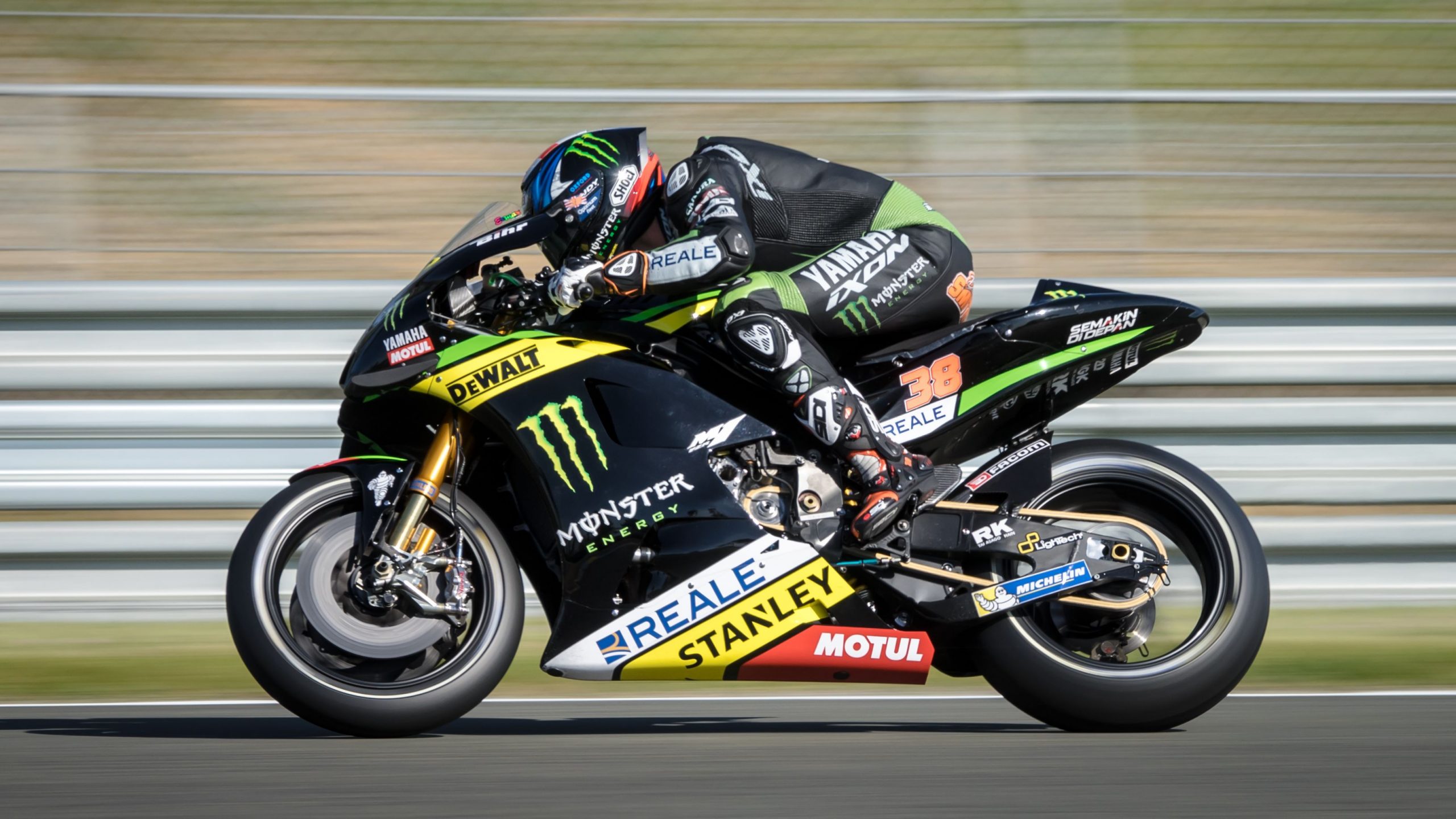 On the other side of the pit box, Bradley Smith got straight into gear as he started his in-depth setup work on the Yamaha YZR-M1 in preparation for Sunday. The British rider began the day by making the initial adjustments to the base setting whilst also sampling the new Michelin tyres and he finally ended the session in 11th. In the next practice, he carried on where he left off and pushed non-stop before completing 23 laps, more than any other MotoGP rider, and with a time that was half a second back from 8th.
Pol Espargaro
Position: 4th Time: 1’33.406 Laps: 42
Pol Espargaro – 2016“The opening day went very well and just like in Jerez, we kept improving. In Spain we made some steps forward and then during the test we managed to comfortably ride a competitive pace, however, today we managed to progress even more. Of course, it’s just the first day but for sure it has been a better start in comparison to other Grand Prix’s. We improved the rear grip level and now I have the chance to ride the bike in the way that I want to. Furthermore, I’m even more pleased because the team is working very well and every time I stop in the garage and we make some modifications, I can actually feel them, which wasn’t always the case last season and this is much more important than the actual result today. In addition, I have to say that I’m very happy about the job that Michelin is doing. The tyres might not be ideal in every corner of the track, but they really have made huge leaps forward in the last weeks and we can feel a clear improvement compared to the previous races.”
Bradley Smith
Position: 14th Time: 1’34.306 Laps: 45
Bradley Smith – 2016Bradley Smith “In all honesty, it was a positive day overall for me even if the result doesn’t really show our true potential or reflect what we achieved. I felt that it was more important to do long runs and gain some more experience with our new setting from Jerez. This was in order to try and ensure that I’m comfortable with the bike, my adapted riding style and how we can apply it to this track. The team and I only made some small changes with the M1 to try and gain a direction for tomorrow, however, we know more or less what we need so we didn’t try anything too drastic. We wanted to find out what is best for me and we also focused on building a bike so that we can go directly into Q2 tomorrow and have a good starting point for Sunday. We tested both new front and rear Michelin tyres and now we have some useful information about the new rear options. Also, for the first time this year I am comfortable with both compounds of front tyre. Like I said, the end result doesn’t really show the positives for today but we’ll be able to show our potential tomorrow when it counts.” 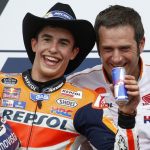 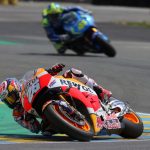