The Movistar Yamaha MotoGP team was back on track today for the second day of the Phillip Island MotoGP Official Test. Though the morning started off wet, the riders were able to ride throughout most of the day. Jorge Lorenzo was quick to get up to pace and ended the day in third place just slightly ahead of teammate Valentino Rossi in fourth. 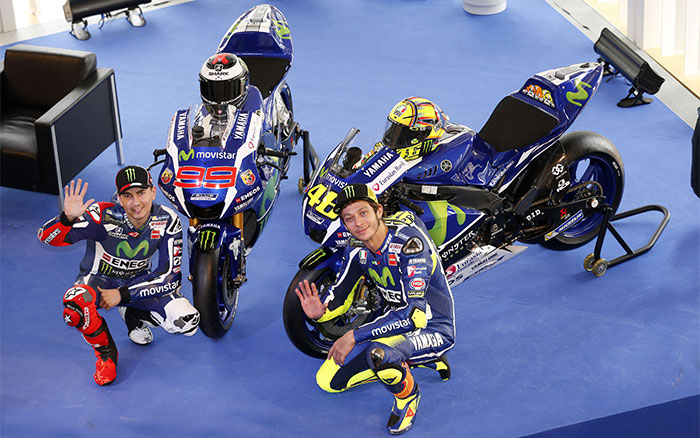 Today the Movistar Yamaha MotoGP team successfully completed a second day of testing in Australia. Wet weather at the start of the day, followed by a drying track around noon delivered challenging conditions for riders Jorge Lorenzo and Valentino Rossi, but they were unfazed and secured third and fourth place respectively in today‘s standings.

Despite the rain in the morning, Lorenzo used the day to its full capacity. He had nearly the entire track to himself at the start of the session when he opted to continue working on bike set up, looking for the optimum balance on the YZR-M1, especially with increased tyre wear, gathering valuable data for the engineers. As track conditions improved, a flurry of activity followed with all riders streaming out of the pits. The warmer temperatures in the afternoon allowed the Spaniard to get down to a lap time of 1‘29.357s, on his 65th lap out of 80, only 0.226s from the front.

Rossi also had a productive day and set multiple fast laps. As soon as a dry line formed at the Phillip Island circuit, he didn‘t waste a second and seized the opportunity. He went out on track and set a 1‘31.1s on his fifth lap to take over at the top in the provisional time sheets. He continued to drop quick laps even when the brief sunny spell was spoiled by more rain, and completed 71 laps in total all the way through the afternoon. His best effort was a 1‘29.404s for fourth place, 0.273s from today‘s fastest time. 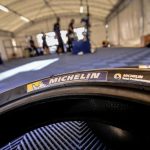 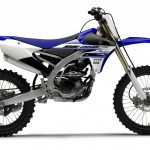