Championship leader Marc Marquez and teammate Dani Pedrosa are looking forward to the upcoming British Grand Prix, round 12 of the MotoGP Championship, determined to continue the good work that has so far allowed them to step up on the podium seven times each this season (six times together). That tally includes three wins for Marquez and one win for Pedrosa.

A one-day test at Misano last Sunday saw the Repsol Honda pair work positively on their RC213V’s setup before heading to the historic Silverstone Circuit, where the MotoGP Championship returned in 2010 after a 23-year break (from 1988 to 2009). During that time, the British Grand Prix was held at Donington Park.

At the UK Grand Prix (held at Silverstone Circuit) 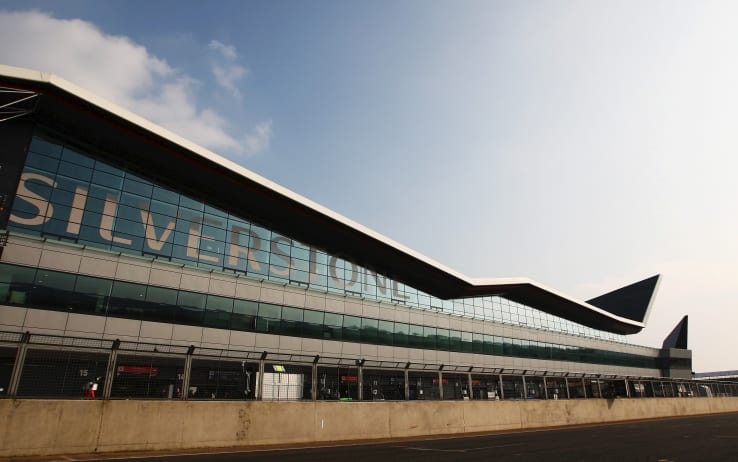 “Step by step, we’ve been able to find a good base for our bike and this is very good, as one of my goals is to always be there at the front and be very consistent at all tracks and in all conditions. Of course we’ll try for the same at Silverstone, a circuit that I like, though we know it will be a challenging round as our opponents are usually very strong there. Last year we did a good job during the weekend and only on race day we probably didn’t make the perfect choice with the front tyre. This year we’ll try and do everything to be able to fight for the podium again.”

“The team is working well, in Austria we overturned a difficult weekend to get a positive result in the race. Now we go to a difficult track which is bumpy and where the weather is always unstable! We’ll be aiming to improve and be focused because last year was difficult so we must be out lapping and learning about the tyres and the setup to be prepared for Sunday’s race.” 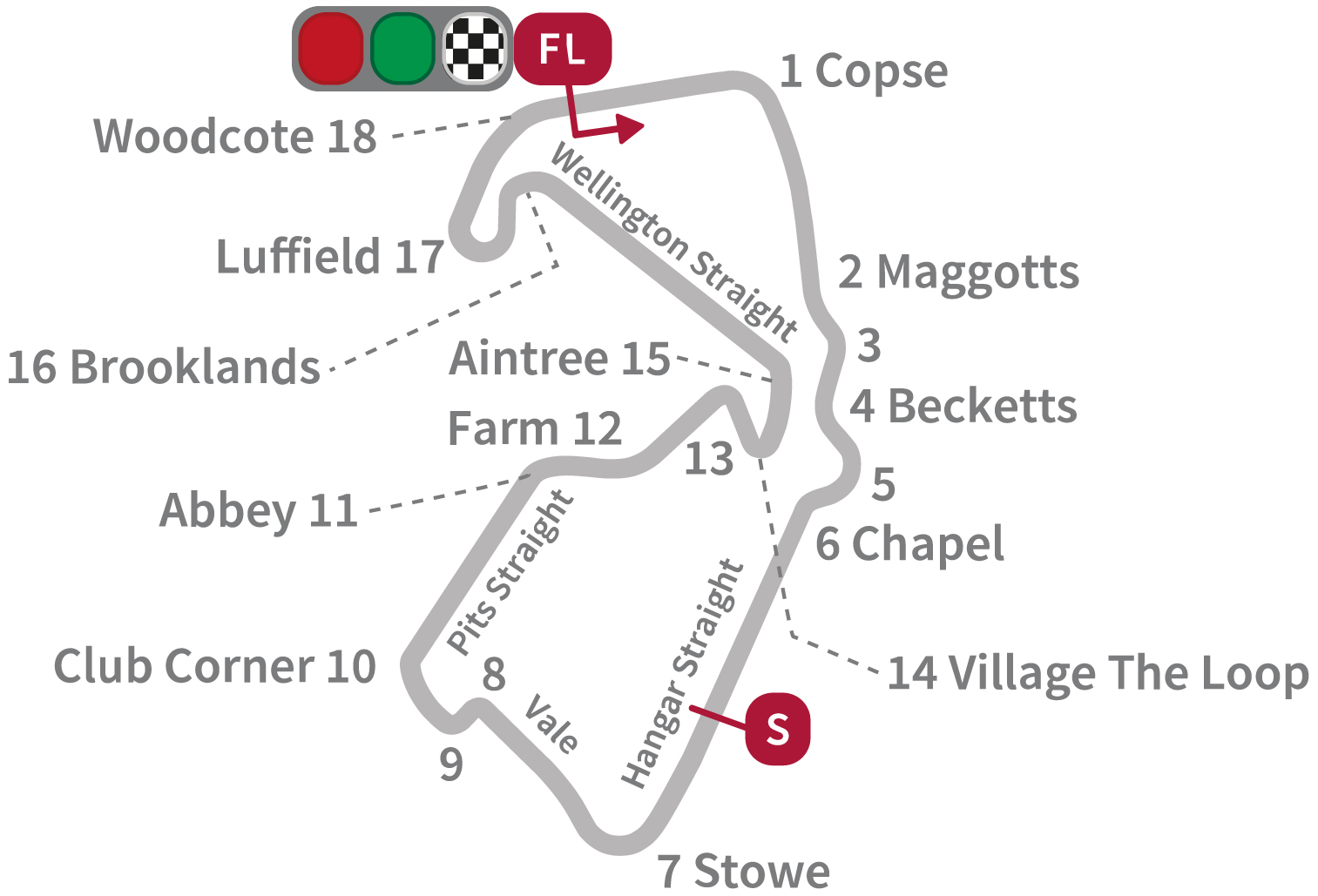 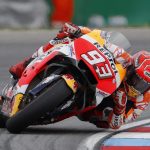 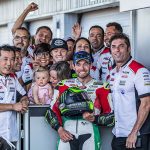