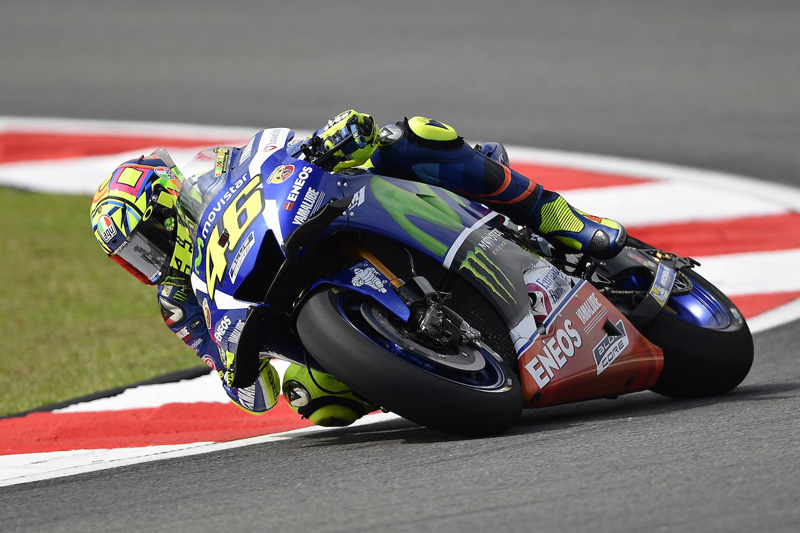 Valentino Rossi enters Spain intent on fighting for a podium spot. Having secured second place in the championship at the previous round at the Sepang International Circuit a fortnight ago, he focusses on the fight for the Manufacturer‘s and Team‘s Title to close the season in the best way possible. The nine-time World Champion previously has taken two premier class wins at Valencia, in 2003 and 2004, and he has claimed multiple podiums with second places in 2002, 2009 and 2014 and third places in 2005, 2008 and 2010.

Lorenzo arrives in his home country determined to keep the pressure on to take third place in the championship rankings at his final race for Yamaha. The Mallorcan joined the team in 2008 and has shown his strength at the Ricardo Tormo circuit on more than one occasion. Highlights of his successes with the YZR-M1 at the Valencian circuit are premier class victories in 2010, 2013 and 2015 (securing the 2015 World Championship title) and a podium with a third position in 2009.

The 4.0 km long Circuito de la Comunitat Valenciana – Ricardo Tormo was completed in 1999 and has a twisty character with nine left and five right corners and an 876 m longest straight. It is a true stadium track that gives fans a perfect view of all parts of the track from every stand that can seat up to 150,000 spectators in total. Valencia always attracts a record crowd to witness the final racing spectacle ever since it became the traditional MotoGP season closer in 2002 and the Yamaha riders aim to give the fans a thrilling show again this weekend as they sign off this spectacular year.

For me Valencia is always a special race because it is always very challenging. Usually on this track I suffer a bit and it’s not good for me. For this reason I want to be as strong as possible during this weekend, working well with my team and get the best possible result. We are still fighting for the constructor‘s and the team‘s championship, so I will do my best to collect important points. After the race I will finally try the new YZR-M1. I am very impatient to get to know next year‘s bike!

The season is almost over and finally we arrive to Valencia, where I have some good memories, especially last year when we were able to achieve our goal and become World Champion again. Valencia is going to be a very special race for me because after nine years with the Yamaha family I have to say goodbye and it won‘t be easy. I had a lot of good feelings with Yamaha and together we won a lot of races and titles… I would like to finish this season in the best way possible and that‘s with a victory, so I will do my best to try to win in Cheste and I will try to secure third position in the championship as well. 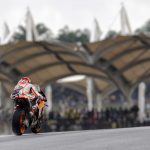 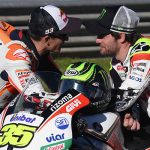