According to premium sports magazine Sport Business, US cigarette and tobacco company Philip Morris International has extended its partnership with F1 team ScuderiaFerrari.

Philip Morris began sponsoring Ferrari in the mid-1980s. The length of the new multi-year deal was not disclosed, with the current deal set to expire at the end of 2017.

The Formula1 sponsorship represents one of the most inconspicuous sponsorships in sport, with advertising laws meaning Philip Morris hasn’t displayed its Marlboro cigarette brand at a race since 2007.

A European Union ban on tobacco advertising in the sport started in 2005. However, territories including China and Monaco allowed Ferrari to carry Marlboro branding until 2007.

Ferrari has since retained the red and white colour scheme synonymous with Marlboro in its team livery and corporate branding. 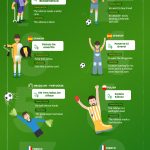 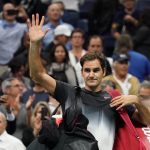