Sport sponsorships are a very important tool for companies and brands. Sport is the ideal arena to engage customers, because it involves people in the unique moment of entertainment. More and more often, sport is becoming not only an important mean of communication, but also the smartest way for companies way to reach a wide and targeted audience. Because, at the end of the day, sport is emotion, and emotions are the only things more powerful than our brains.

However, in a scenario populated by strong, powerful and very effective co-brandings and sponsorships, we also want to take some time to review the…erm…most curious sponsorship deals of the recent years. 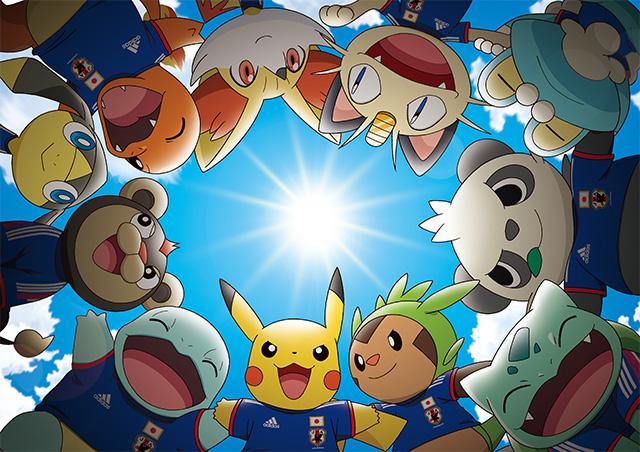 Last year, The Japanese National Football Team, more popularly known as “Samurai Blue” headed to Brazil to participate in the 2014 FIFA World Cup and they have received much support thanks to a certain electrifying icon of Japanese subculture. Pikachu from Pokemon. 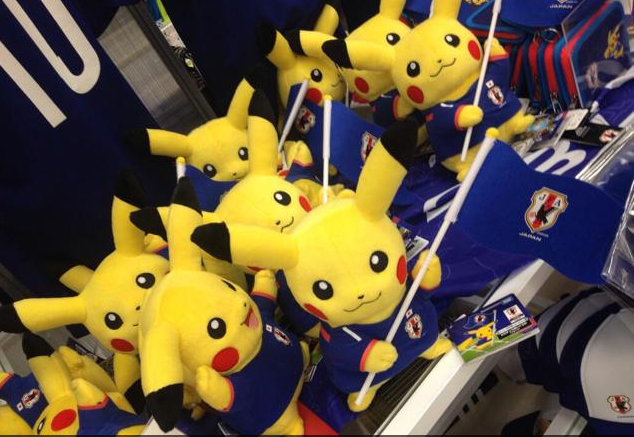 Sanrio, the global company behind Hello Kitty, and AC Milan, teamed up for an exclusive co-branding project. 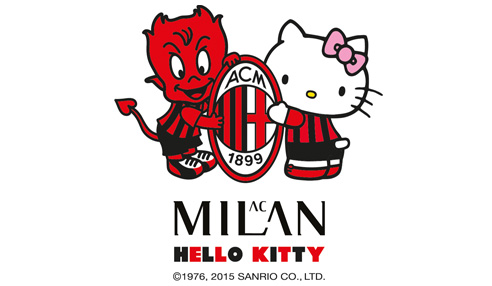 Together, the two parties created a new collection launched mid-April at the San Siro Stadium. Hello Kitty was also pitch-side for the occasion!

CHELSEA  and The Simpsons

Chelsea has signed a deal with legendary TV series The Simpsons. The Blues have teamed up with Twentieth Century Fox in a move to let them create Chelsea-branded merchandise featuring the iconic father and son duo of Homer and Bart Simpson with Maggie, Marge, Lisa, and other legendary characters from Springfield. 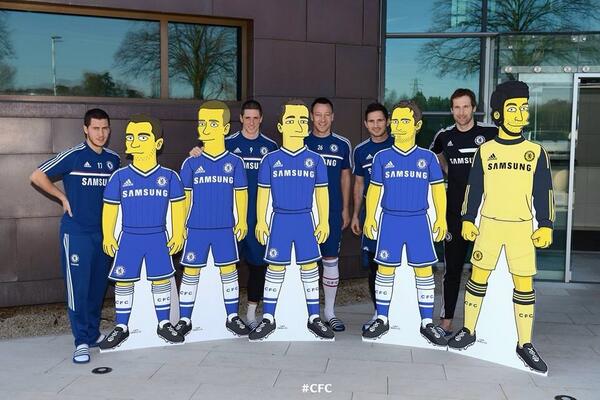 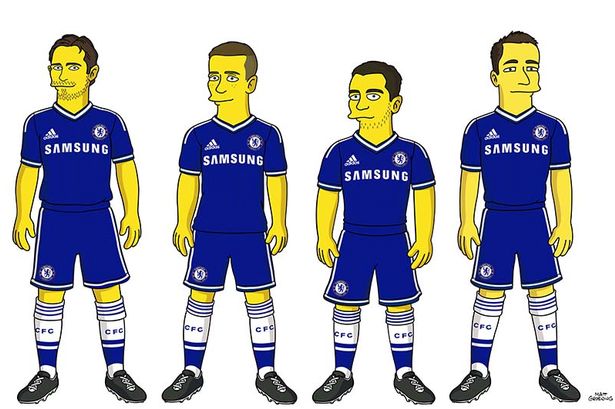