Yamaha Motor announces that it will compete in the 39th “Coca-Cola Zero” Suzuka 8 Hours Endurance Road Race to be held at Suzuka Circuit in Mie Prefecture from July 28 to 31, 2016 with the Yamaha Factory Racing Team and the YART Yamaha Official EWC Team. The two factory teams will use a YZF-R1 specially developed for the Suzuka 8 Hours and Yamaha will aim to take a second consecutive victory and its sixth ever in the competition. 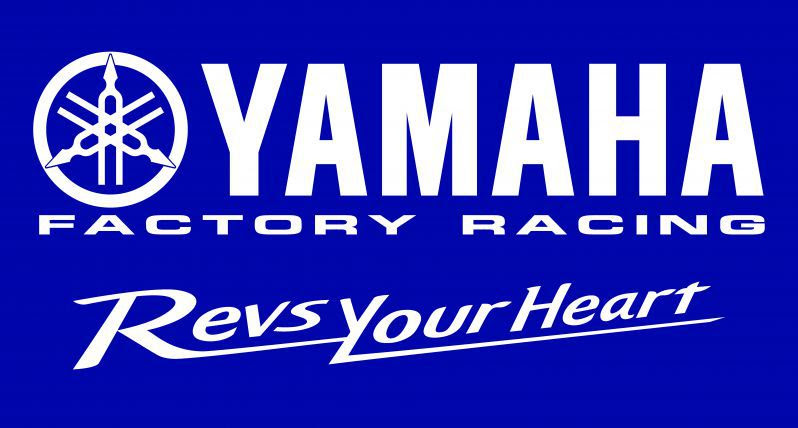 Riding again for the Yamaha Factory Racing Team will be Katsuyuki Nakasuga, the defending champion and current holder of four consecutive titles in the pinnacle JSB1000 class of the All Japan Road Race Championship, and MotoGP regular Pol Espargaró, who put Yamaha in pole position last year with an incredible flying lap, despite it being his first time to race at Suzuka and aboard the YZF-R1. The two star riders that helped bring Yamaha its stunning Suzuka 8 Hours win last year will be joined by Alex Lowes, who rides for Yamaha in its return to the World Superbike Championship this year. The team manager will beWataru Yoshikawa, the current manager of Yamaha‘s All Japan Road Race Championship factory team.

As for the YART Yamaha Official EWC Team led by manager Mandy Kainz, it will field team regular Broc Parkes, who is competing this season in the Endurance World Championship, and Kouta Nozane and Takuya Fujita, two young but top riders competing in the All Japan Championship‘s premier class.

As Yamaha Motor celebrated its 60th anniversary last season, concerted global efforts were made to energize our racing activities, such as the introduction of the new YZF-R1 to the race scene. The result was not only a victory at the previous Suzuka 8 Hours but also numerous wins and championship titles in production-based racing in Japan, Europe and North America. These successes did much to boost Yamaha‘s presence in the world‘s markets.

Yamaha is pursuing a more aggressive policy for racing activities this season, which includes returning to the World Superbike Championship, and this entry of two factory teams in the Suzuka 8 Hours is another example of this strengthened policy.

Yamaha will be aiming to win a second consecutive victory this year in the legendary Suzuka 8 Hours and further strengthen the presence of the YZF-R1 in Japan and abroad. And like last year, we will be seeking new gains in technological expertise, promoting development of human resources and sharing the excitement and rewarding experiences of motorsport as an embodiment of our “Revs your Heart” Brand Slogan. 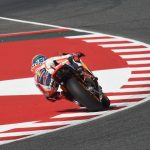 GP of Catalunya: Marquez and Pedrosa prepare for home GP in CatalunyaMotoGP