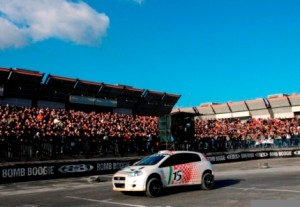 Bomb Boogie, a well-known brand of street and casual wear aimed at a young, dynamic target, is one of the brands of the Turin-based company Space 2000.

Already partner of the Motor Show for the last four years, the brand has confirmed the association with Bologna’s International Automobile Showroom for 2007 too. The deal carries the signature of RTR Sports Marketing, which has handled the deal since 2002.

For the 2007 Motor Show, Bomb Boogie is launching a range of jackets with completely new colours and materials, while retaining the unmistakable style that has made it a “must-have” brand amongst a young, casual buying public. It is no coincidence that the show’s target audience, mainly male between the ages of 17 and 34, perfectly fits the profile of those who love and choose Bomb Boogie.

In this sense the Motor Show makes it possible to conduct a large-scale marketing operation, being able to count upon a visiting public totalling 1,203,618, according to 2006 data.

As well as taking care of clothing, Bomb Boogie will be in the spotlight during several of the 2007 Motor Show races as Title Sponsor: Bomb Boogie Formula 3000, Bomb Boogie Gt Challenge and Bomb Boogie Xtreme Supermotard. 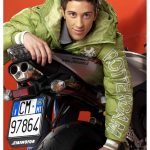 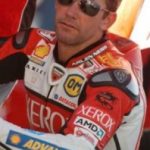