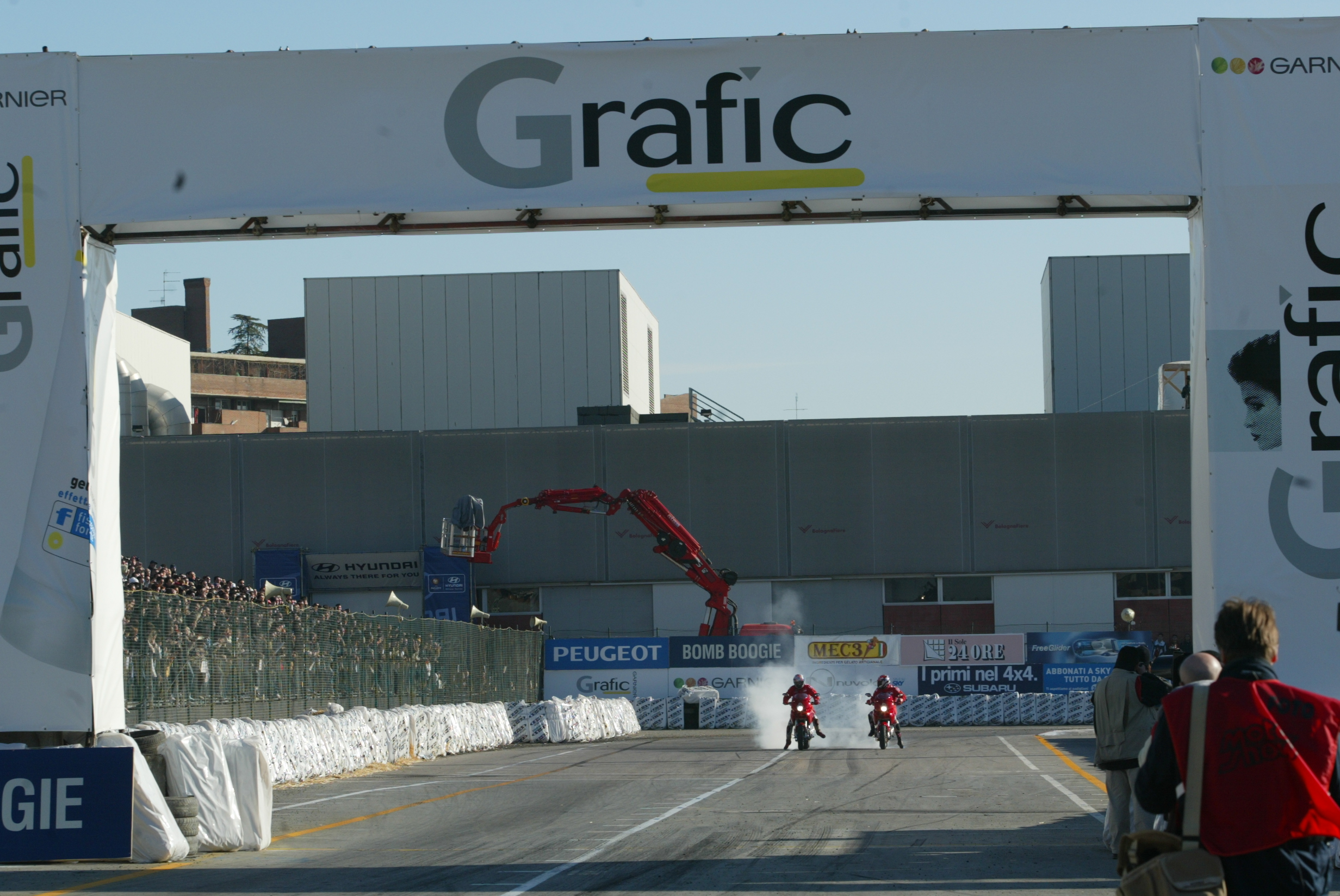 Garnier Grafic, being a dynamic and highly appealing brand in the hair styling world, wanted to achieve its goals in a memorable and original way.

What then could have been better than a partnership between Grafic and the Motor Show, the most spectacular Italian manifestation of the motor racing world? It was RTR that came up with the winning idea of associating the product with an event whose characteristics seemed to be tailor made to fit the Garnier Grafic brand. 50% of the Motor Show visitors are, as a matter of fact, youngsters between 18 and 24 years of age, 87% of whom are male (2002 data).

The spectators could enjoy the supermotard curving away, rally cars and single-seaters maintaining a firm grip on the road, as well as all the acrobatic performances of the big champions and the freestylers; in the same way millions of people everyday choose to rely on Grafic Garnier for firmly stylized and cool hair.

The funkiest zone in the whole event was named after Garnier, The Garnier Grafic Arena, where amazing performances took place over a ten days period: the best cars and motorbikes from all over the world competed and paraded both on dirt track and tarmac.

A lively and interested audience kept crowding the stands, constantly excited to assist to more than 40 events, exhibitions and competitions; it has been possible for the audience to admire the Ferrari Team and more than 300 pilots competing against each other, amongst whom even the world rally champions Marcus Gronholm, Petter Solberg, Renato Travaglia, Edgar Torronteras and Stefano Minguzzi were present.

This year as in the previous ones, the show in Bologna has risen up to the challenge, proving the power of its vitality by attracting more than 1.200.780 visitors; a 6.5% increase compared to last year’s edition. Many famous names of the sport world also took part in it: Marco Melandri, Max Biaggi, Loris Capirossi, Alex Zanardi, Jarno Trulli and Giancarlo Fisichella. The Motor Show in Bologna is a unique event, capable of being for its visitors a wonderful experience and for the companies taking part in it an incredible promoting opportunity. 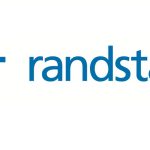 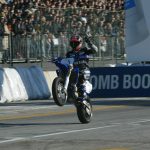