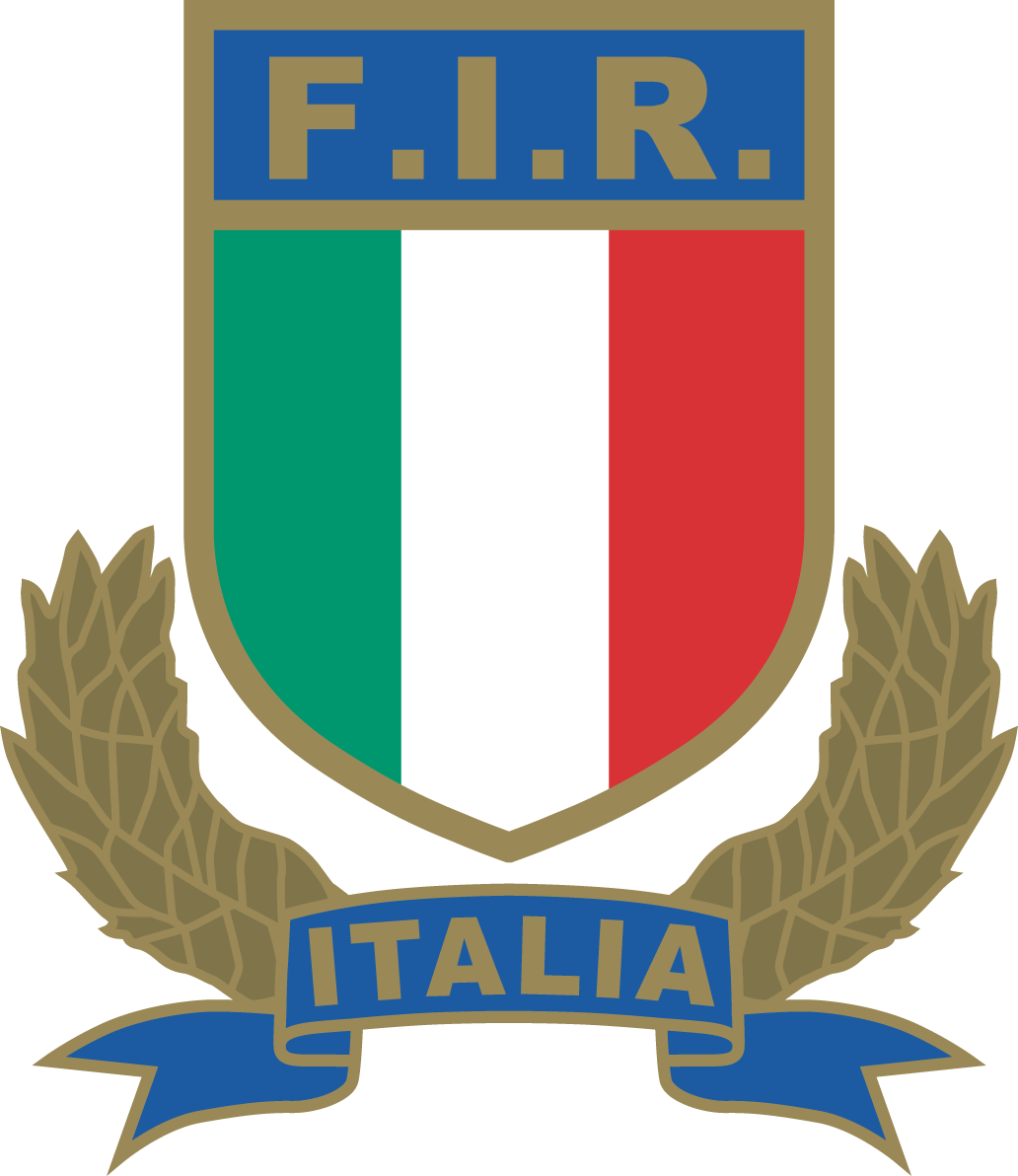 Italian rugby has enjoyed, for some years now, an amazing moment of growth and maturation. The Italian team has, as a matter of fact, officially become part of the prestigious “Six Nations Tournament”.

Italy entering in this tournament certainly carries an incredible historic value and it’s remarkable to note the commercial potential that this will also bring to the Italian team.

It was taking all this into account that, from April 1998 to 2002, Jolly Hotels has decided to become official sponsor and home to the Italian national rugby team, offering them hospitality in its facilities all over the country.

Italian rugby- and its language that surely is well understood in the region of Veneto where Jolly Hotels have their main offices- has enriched the Jolly Hotels company with all the values and believes that it naturally communicates: dynamicity, power, success, fairness and moral integrity.

The marketing program has offered Jolly Hotels numerous and amazing opportunities, amongst which there were: 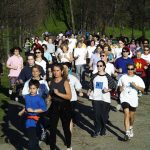 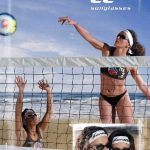