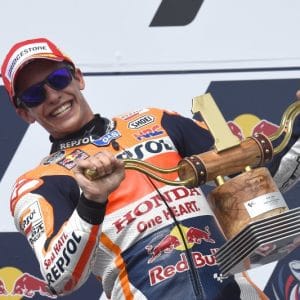 Repsol Honda’s Marc Marquez has returned to winning form in the Red Bull GP of The Americas with teammate Hiroshi Aoyama – replacing Dani Pedrosa – fighting to the last lap to take 11th place.

Pole man Marc dropped back briefly from the start to 2nd place behind Dovizioso whilst Hiroshi got caught up and found himself 20th, from 16th on the grid. By lap five, Hiro had climbed to 13th and after a brief battle with Dovizioso, Marc took first place.

With Rossi and Iannone fighting with Dovizioso, Marc never looked back and led from the front for the remainder of the race – taking his 20th victory in the MotoGP class. Hiroshi progressed further and reached 11th place, which he briefly lost on the final lap, but showed a fighting spirit and re-passed Barbera taking 11th.

Marc has won on all six occasions that he has raced in the MotoGP class in the USA, and Honda celebrate their 11th consecutive win on American soil. The last non-Honda MotoGP winner in the USA was Jorge Lorenzo, at Laguna Seca in 2010.

Now the team must pack up and head straight to Argentina for the third round of 2015.

“I am very happy with this victory! After yesterday, things looked positive for us, but the only doubt was about the weather. In the end, it turned out stranger than it had seemed. When I saw that it was going to be a dry race, I started out very focused – because I knew it was important to try to win today. However, right from the first lap I saw that the track was not like it had been before the rain of last night. There was less grip and it was harder to ride comfortably. I decided to keep calm in the early laps to try to understand the situation well, and when I started to find a feeling similar to practice, I decided to push the pace a bit. That was when I was able to open up a gap.”

“It was an exciting race! It hasn’t been an easy week with the weather so unstable and the race was the first time we’ve had 100% dry conditions. I tried my best, the bike worked well and Dani’s team really helped me. I pushed to the last lap for the best position and I have learned a lot this weekend! Now I will try to build on this experience and improve in Argentina next week.” 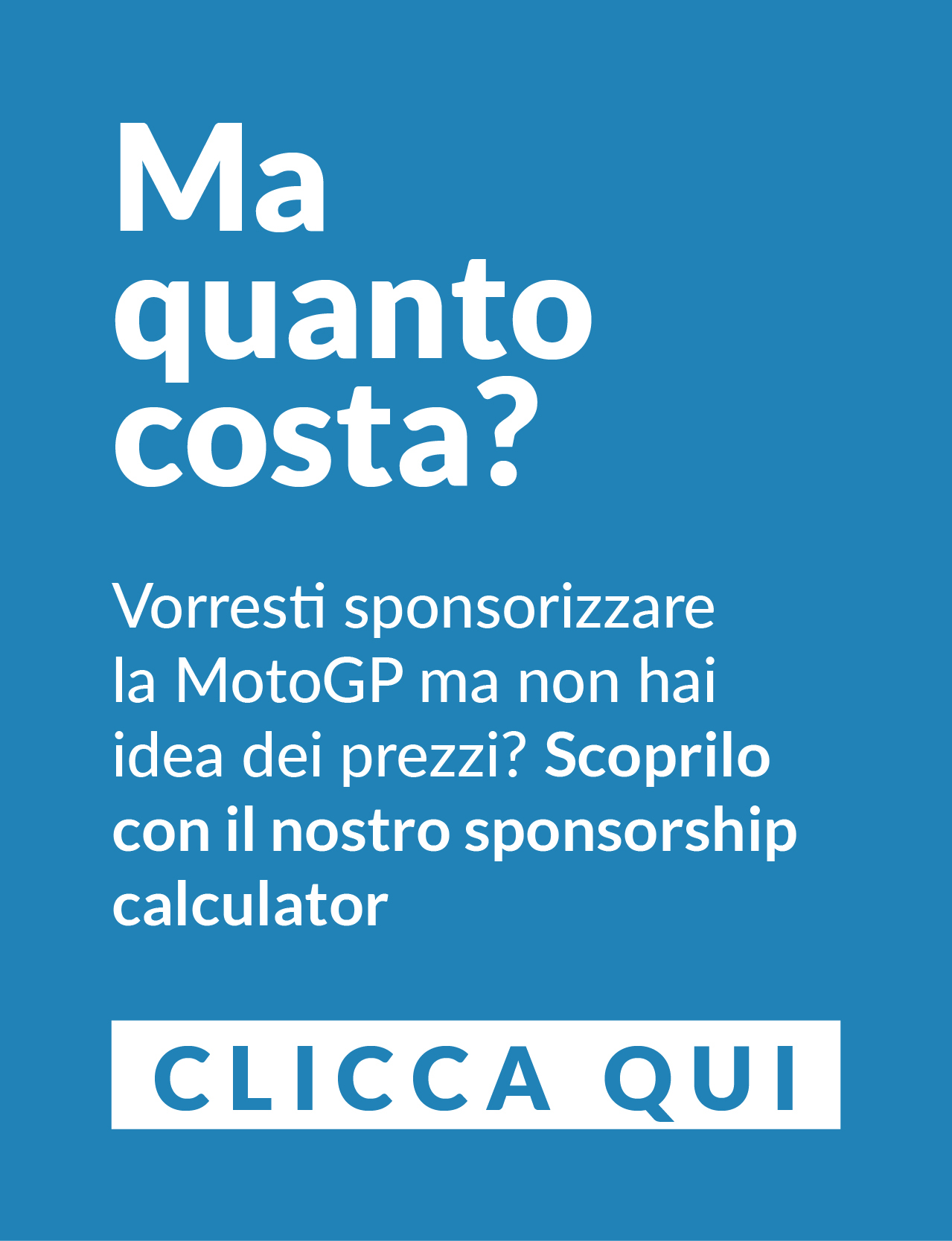 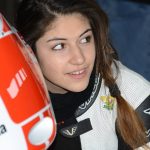 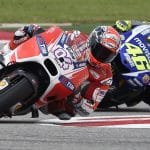