Mercedes AMG Petronas’ Lewis Hamilton has won the 2014 Formula 1 Championship with 384 points. It’s the second World Title for the British Driver: he won his first in 2008 with McLaren. Team mate Nico Rosberg clinched second place, with a 67-point gap, while Daniel Ricciardo claimed third for Red Bull. It’s the first World Title for Mercedes, after a four-year dominance by Red Bull and Sebastian Vettel. 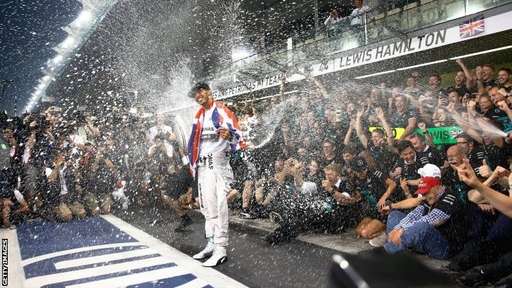 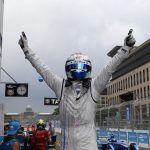 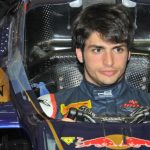