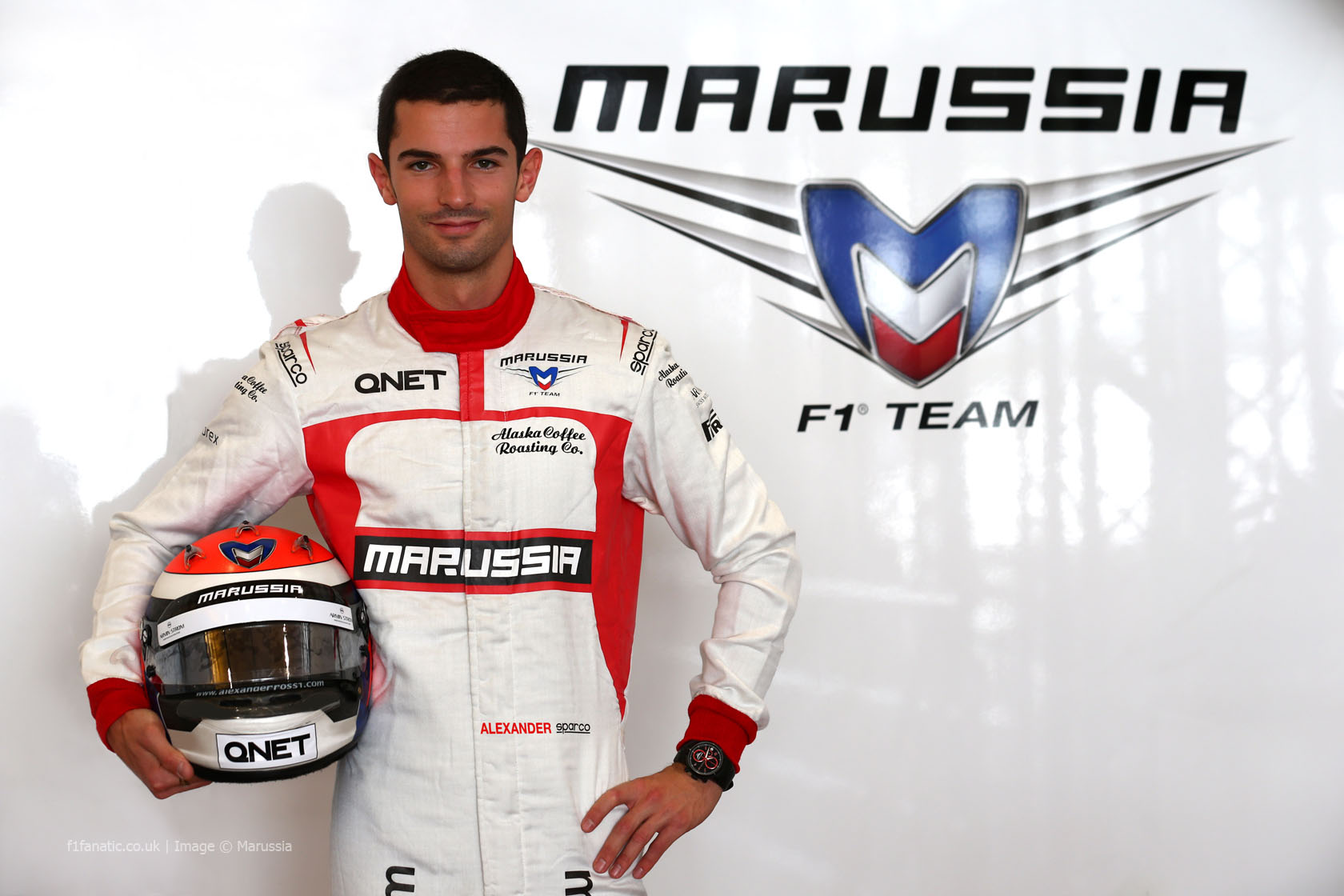 Marussia F1 team have confirmed today that American Alexander Rossi will race for them in this weekend’s Belgian Grand Prix in place of Briton Max Chilton.

Rossi moved from the team’s rivals Caterham last month to take the reserve driver position and will be substituting for Chilton “while contractual issues are resolved,” according to team boss John Booth,

“Although it was not our intention to offer Alexander the possibility to race this season, in light of the circumstances we are pleased to be providing him with the opportunity to make his grand prix debut at this weekend’s Belgian Grand Prix in Spa-Francorchamps,” Booth added,

“Naturally we hope to resume normal service with respect to our established race driver line-up as soon as possible, but for now we wish Alexander well for the weekend ahead and we look forward to seeing him in action.”

“It goes without saying that I am thrilled to be given the opportunity to race in Formula 1 for the first time and I cannot thank the Marussia F1 team for the faith they are demonstrating in me,” said Rossi.

“It’s a very big moment for me and there’s a lot to prepare in a short space of time, but on the other hand I have felt ready for this for quite a while now. It is also exciting to be given this opportunity at such a fantastic and historical circuit as Spa-Francorchamps.”

An American has competed in a Formula One race since the 2007 season following Scott Speed’s retirement. This driver change is the second one to take place for this weekend after Caterham elected to put World Endurance Championship driver Andre Lotterer in Kamui Kobayashi’s car.

Rossi commented last month that he felt he was able to showcase his ability more with the Marussia team as opposed to his previous employers at Caterham,

“To be honest, I have not been too pleased with the past two years of my career,” he said.

“I feel it could have gone much better, but circumstances prevented us from getting the results that I think I deserved. The team saw the potential in me and saw I was on the market, so it was a relief [to get the Marussia role].”

Rossi will be in action tomorrow along with fellow debutante Lotterer in the first two practice sessions at Spa Francorchamps. 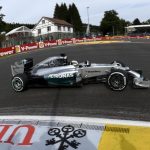