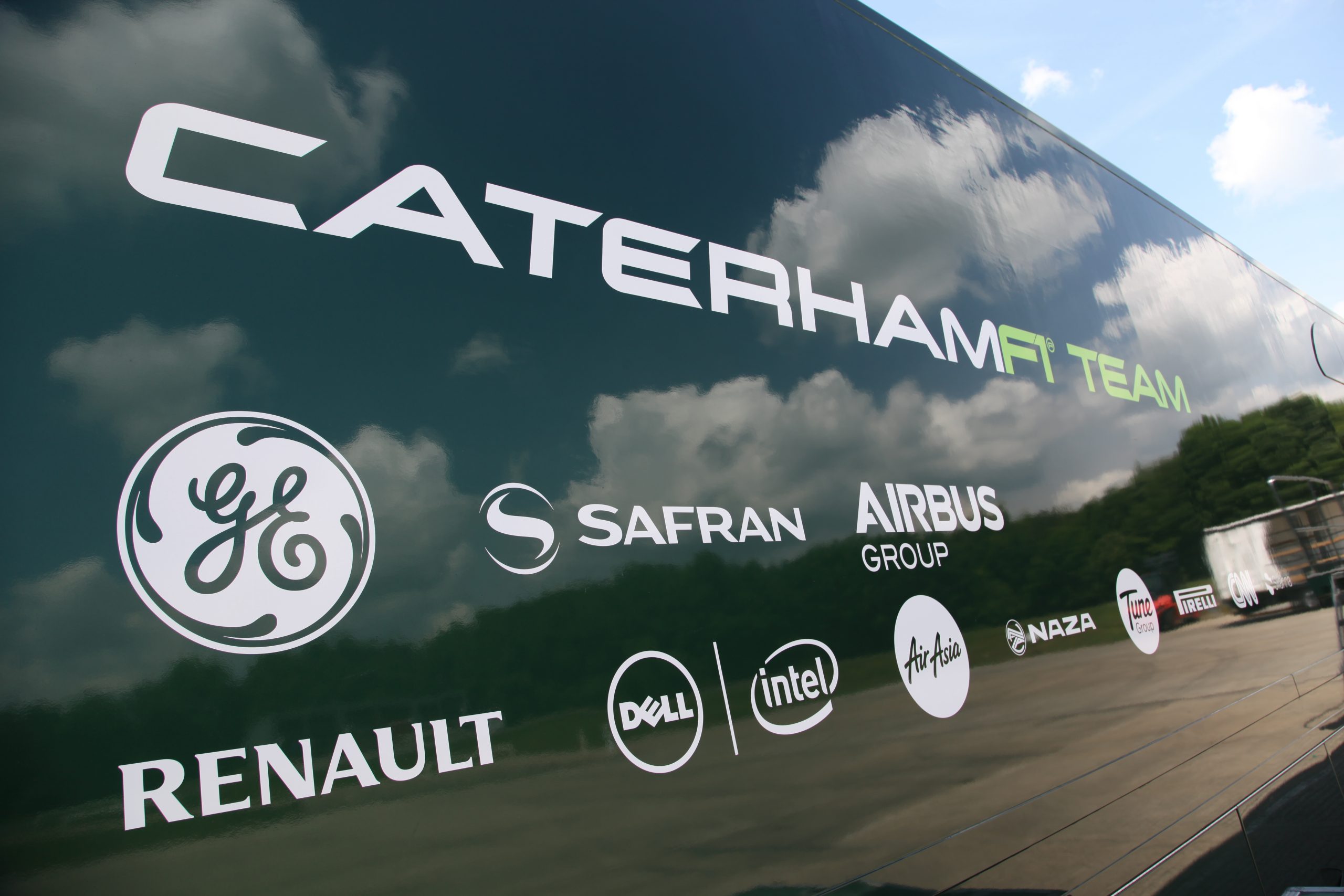 Caterham F1 Team administrators today confirmed that they will race in this year’s Formula One season finale in Abu Dhabi after missing the previous two rounds in Brazil and America due to financial issues. The team went into administration in the run up the US race 3 weeks ago, but announced soon after that they would be attempting to raise money needed to race through their fans.

Caterham have so far achieved 80% of their £2.35 million target, but administrator Finbarr O’Connell announced that they would be racing despite this:

“We set ourselves a major challenge, but it’s definitely been worth it.”

“In only a week the fans have made the impossible, possible. We knew that the best way to keep this team alive and attract possible buyers was to show that it’s still a racing team and be in Abu Dhabi for the finale, and there aren’t enough words to say how grateful we are to all the fans that have made this possible.”

“We now head to Abu Dhabi ready to show what a hard-working and positive group of people this is and to hopefully secure a future for the team,” he added. “During the past few days the interest of many potential buyers has increased massively and by racing in Abu Dhabi the team will be showcasing itself as a live and functioning team that deserves to continue into 2015 and beyond.”

“It has hard-working people, team spirit and experience and now it only needs a secure financial future which I’m very hopeful we can achieve.”

It is not yet known who will drive for the team for the final round. Kamui Kobayashi and Marcus Ericsson were the race drivers for the season, but Ericsson has severed all ties to the team after his appointment to Sauber for next season. WEC driver Andre Lotterer drove in Kobayashi’s place at the Belgian Grand Prix, but has not expressed a desire to race for the team again despite having been offered to. If both Kobayashi and Ericsson do not race for the team then they may be limited to one car due to the FIA regulation stating that one team may only run a maximum of 4 drivers per season.

Rumours emerged earlier this week that Alice Powell, a female junior formulae driver is looking to make her F1 weekend début in first practice in Abu Dhabi thanks to her Grandfather paying £35,000 for her seat. The possibility of her racing for the weekend has also not been ruled out. She would be the first female driver in Formula One for over 20 years. 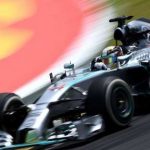 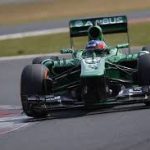 Formula One: Will Stevens to race for Caterham alongside Kobayashi in season finale!Formula1, Sport News, Sport Sponsorship, Sports Marketing