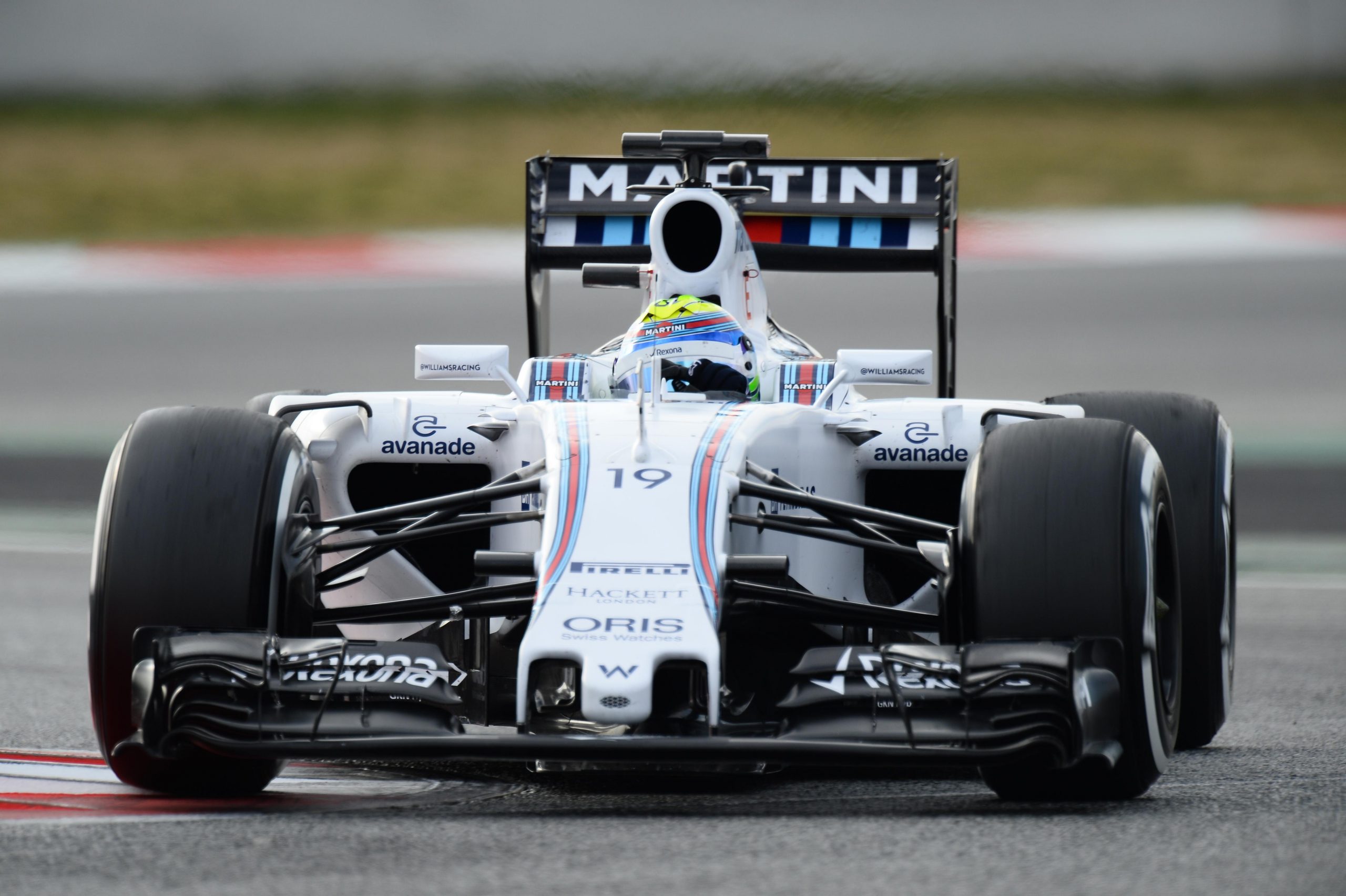 The final four day pre-season test prior to the 2015 Formula One world championship got under-way today at the Circuit de Catalunya in Barcelona, Spain. Williams Martini Racing driver Felipe Massa topped the session with the quickest time seen at Catalunya in testing so far. Massa’s time of 1’23.500 is half a second faster then last week’s Catalunya test benchmark set by Romain Grosjean for Lotus. Williams have had a quiet pre-season so far, but today they have shown that they may be a force to be reckoned with.

Marcus Ericsson and Sauber had a great day of running after completing the most amount of laps with the second fastest lap time. The Swedish driver completed 122 laps of the circuit and was seven tenths of a second slower than Massa.

Less than twelve hours separated Lewis Hamilton from presenting an award at the BRIT music awards in London to driving his Mercedes W06 on the Spanish Grand Prix circuit. Hamilton was unfortunately limited to just half a day of running after a hydraulic leak struck the reigning champions’ car. Despite this, he set the third fastest time after 48 laps. He had set the pace of the session on the much slower Medium tyres, but was unable to get in a faster lap thanks to the mechanical issue. Hamilton was about a second faster than 4th placed Daniil Kvyat in the Red Bull who completed 75 laps.

Romain Grosjean, the fastest man over last week’s four days of running, set the 5th fastest time for Lotus after 75 laps. The team today announced that they have signed a new development driver for the season. Carmen Jorda, who has previously raced in Formula One support series GP3, will take part in simulator work amongst other things to improve herself as a driver to try and accomplish her dream of becoming a Formula One driver:

“It feels like a dream come true to join Lotus F1 Team. I’ve been racing since I was ten years old so it was my dream to drive a Formula 1 car since I was very young,” She said, “Joining Lotus F1 Team is a big step towards my goal. I will be working to improve myself as a driver as well as helping the team to develop the car by testing new developments in the simulator; it’s such a fantastic opportunity. I know this is just the beginning and the biggest challenge is yet to come but already being part of a team with such a history is a real honour. This is a great achievement, but an even greater opportunity which will lead to bigger and better things.”

Grosjean’s former team-mate Kimi Raikkonen set the 6th fastest time in the Ferrari SF15-T ahead of rookie driver Carlos Sainz in the Toro Rosso. The pair completed 80 and 86 laps respectively. Jenson Button was the last driver on the time-sheet after further problems plagued the McLaren MP4-30. The British driver will be hoping to complete more laps tomorrow after just 7 today.

‘After just seven laps, Jenson noted a vibration and brought the car back to the pits, where we discovered a hydraulic leak that required a full power-unit change,” Said McLaren in an update at the end of the day, “The time required to complete the change unfortunately meant that our running for the day was over before lunchtime.’

Following Fernando Alonso’s unusual crash on Sunday in the McLaren, the team announced that he would take no further part in pre-season testing and also stated that the Spaniards’ medical condition would be the deciding factor as to whether he will take part in the season-opening round in Australia. Alonso was briefly unconscious as a result of his accident and was kept in hospital for two nights after suffering a concussion. He left the hospital on foot on Tuesday and until he is able to drive he will be replaced by McLaren’s reserve driver and 2014 podium finisher Kevin Magnussen. 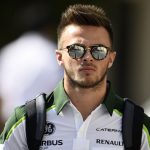 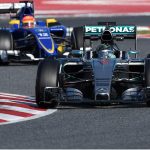