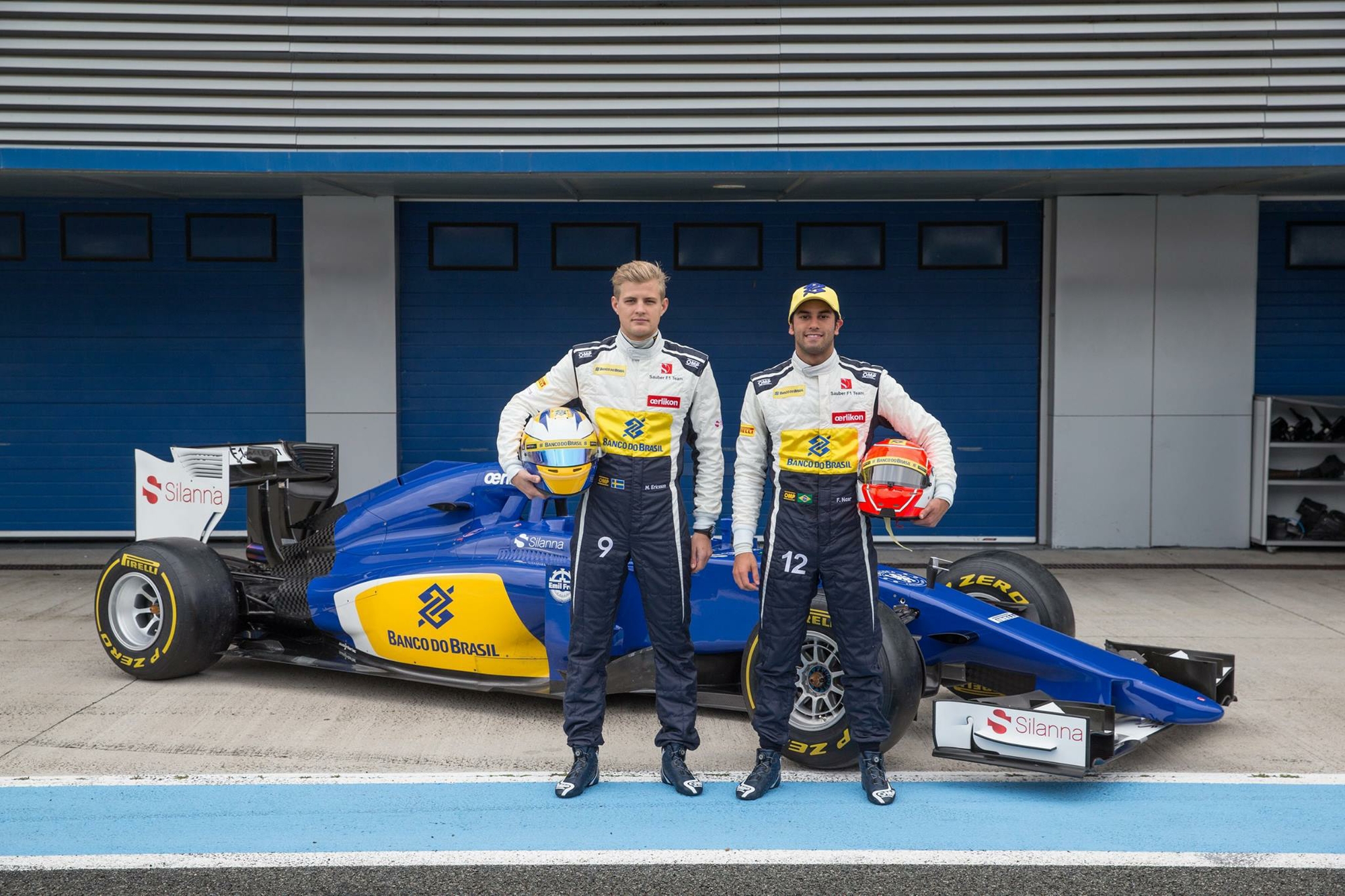 Sauber F1 team have announced today that they will keep their current drivers Felipe Nasr and Marcus Ericsson for next year’s Formula One world championship. The pair both joined the team for this season amid contract issues, but now they are assured of their seats for 2016.

“We have full confidence in the talents and skills of Marcus and Felipe,” said Sauber Team Princpal Monisha Kaltenborn, “Both have shown solid performances, gained experience and learnt quickly. We enjoy having them in the team and they give it a positive boost.”

“Despite their young ages, they work very professionally – on as well as off the track. Marcus and Felipe are already involved in a very dedicated way with the development of next year’s Sauber C35.”

Kaltenborn also commented that the early re-signing of Nasr and Ericsson “shows that the drivers and the team are sure they are heading in the right direction”.

Nasr joined the team for his first Formula One season having been the test driver for Williams last year. Ericsson joined after a troubled year with Caterham in 2014. Despite turbulent times for the pair and the team at the start of this season, when Giedo van der Garde took them to court saying that he had a contract to race with Sauber, Nasr and Ericsson both came home in the points, with Nasr 5th and Ericsson 9th. Since then, the pre-season pace of the Sauber hasn’t materialized as much, with only 3 other points paying finishes coming to the Swiss team so far.

“It is great to be driving another season for the Sauber F1 Team,” said Nasr,

“The extension to the contract with the Sauber F1 Team is an important step in my career. During the first half of the season, in what is my rookie year, I was able to gain a lot of experience from a driving perspective as well as on the personal side.

“Finishing fifth at my first ever Formula 1 race in Melbourne in the Australian Grand Prix is so far my career highlight. Now I am looking forward to the second half of the season. My objective is to support the team as best I can, and also with regard to the development of the new car.”

“I’m very happy that the Sauber F1 Team has put its trust in my potential for another year,” Marcus said,

“Up to now I have some good memories of my first year with the long-standing Swiss team. I had a great start from the very beginning, and it is worth mentioning my first points in Formula 1 that I scored right away during the season-opener.

“I am getting to know everyone within the team more and more, and feel I am being appreciated as a valuable driver. I feel honoured to be part of the Sauber Motorsport family, and I will continue to do my very best to succeed.”

In terms of driver announcements, it is still quite early for teams to be confirming their 2016 line-ups. Ferrari usually like to have their drivers confirmed by the Italian Grand Prix at Monza. So an announcement as to whether the rumors that Valtteri Bottas is set to replace Kimi Raikkonen next year are true could be expected around then. 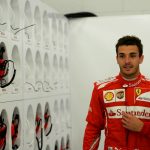 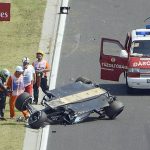