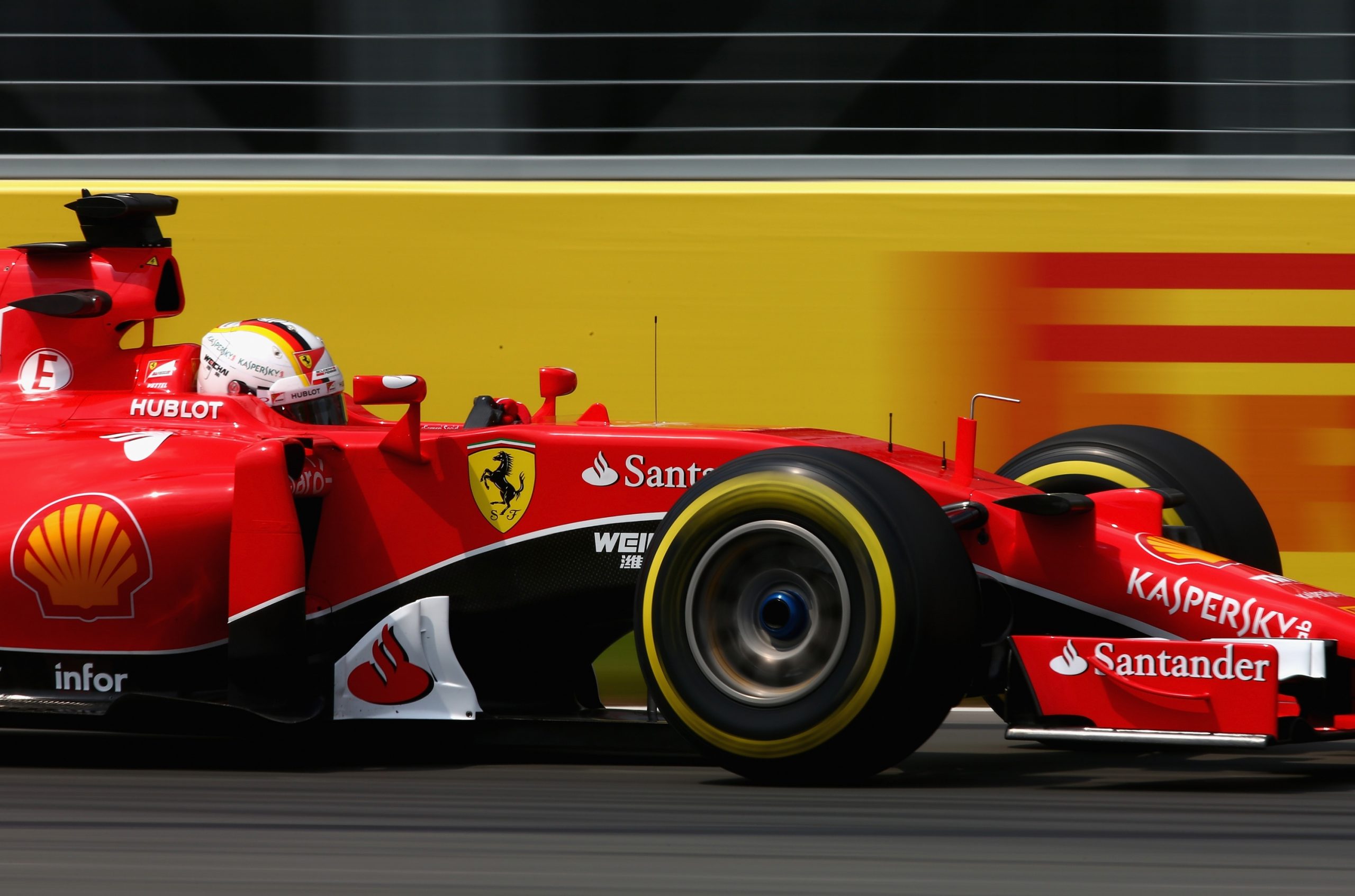 Sebastian Vettel’s awful qualifying result has been made worse after the Ferrari driver received a 5 place grid penalty. The German had qualified in 16th place but will be relegated further down the field after overtaking under a red flag in practice 3.

Vettel was met with his worst qualification of the year after an MGU-K problem left him down on power. The problem meant that he couldn’t advance past the first session of qualifying for the 2015 Canadian Grand Prix.

An issue regarding Vettel overtaking under practice 3’s red flag period arose before qualifying, but it took until after qualifying for Sebastian to be summoned to the stewards. Video evidence showed that Vettel overtook the Manor car of Roberto Merhi following the start of the red flag period for Jenson Button’s stranded McLaren.

Vettel is said to have argued that he thought that Manor was going slow and had a problem, but the FIA decided to give him a 5 place grid penalty and 3 points on his super-license.

As it stands, Vettel is set to start in 19th place on the grid, just behind Max Verstappen who’s various penalties for contact and an engine change put him 18th. Ferrari may choose to start Vettel from the pit-lane however, where he would likely join Jenson Button; who failed to qualify due to mechanical issues.

* = 5 and 10 place penalties for causing an avoidable collision and an engine change. ** = 5 place grid penalty for passing under red flags.