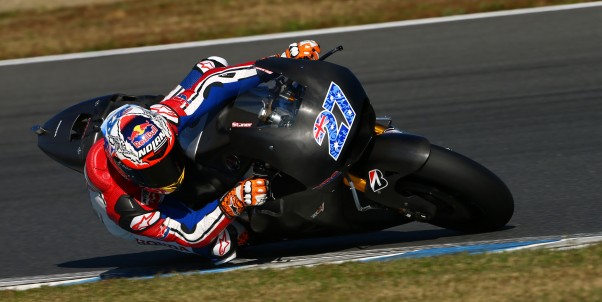 Two-time MotoGP World Champion, Casey Stoner, has finished his two day test in Japan with Honda Racing Corporation – the first time back on a MotoGP machine since October last year.

Yesterday morning, Casey took to the 4.801km circuit located amongst the vast natural beauty of the northern Kanto district and scene of Honda’s recent 2014 World Championship clinching race, just a few weeks ago. The weather was kind and the intense testing programme reached it’s conclusion this afternoon after a full two days. Casey spent time testing the 2015 Honda RC213V machine on the current specification Bridgestone tyres testing various items including engine development and different setups. He also spent time on the 2016 Michelin tyres.

Casey Stoner: “It took some time to get used to riding the bike again after a year off it! But everything felt good, I got back into the swing of things pretty quickly and we just got on with the testing programme HRC had planned. Day one went pretty well, testing both Marc and Dani’s setups on the 2015 prototype machines and analysing these side by side we found some interesting differences and useful data. We also did some engine development and some other new items Honda brought for this test. Then today we spent some time on the Michelin tyres for 2016. All in all it was very positive two-day test and we completed a lot of laps.” 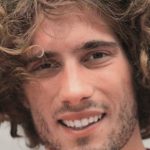 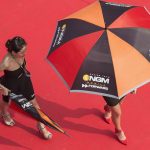