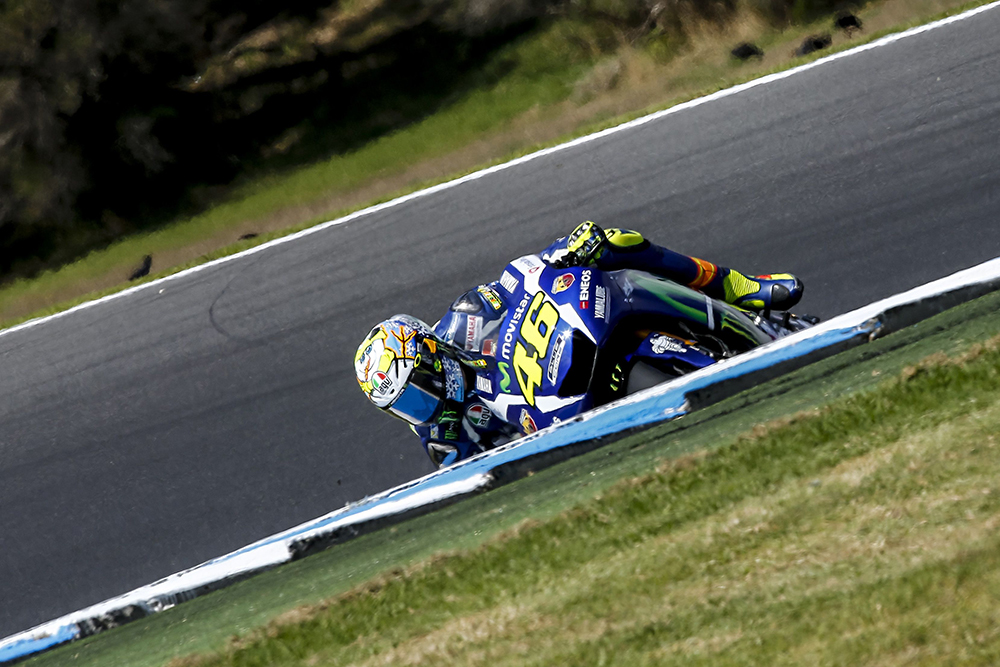 ENEOS have served as a sponsor for Yamaha’s factory team since 2012 and their corporate logos are on their vehicles and racing suits. Beginning in the 2016 season, they will provide individual sponsorship for Rossi in addition to sponsorship for the team.

Having won nine world championships so far, Valentino Rossi is a talented and popular rider loved by many enthusiastic fans around the globe. Through this sponsorship, the JX Nippon Oil & Energy Corporation will continue our efforts to raise awareness of the ENEOS brand even further in the global market, and to publicize our state-of-the-art technologies related to lubricants.

Motorsport is a form of sport that pursues the ultimate performance of two- or four-wheel vehicles. Many of the technologies developed through motorsport, including those related to the improvement of power output and fuel economy, are applied to commercial lubricants for two- or four-wheel vehicles. Taking advantage of the strong connection with Valentino Rossi, they will work to expand sales of ENEOS oil in the global market. 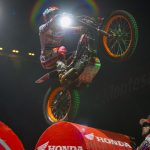 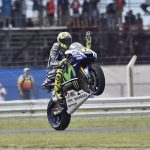