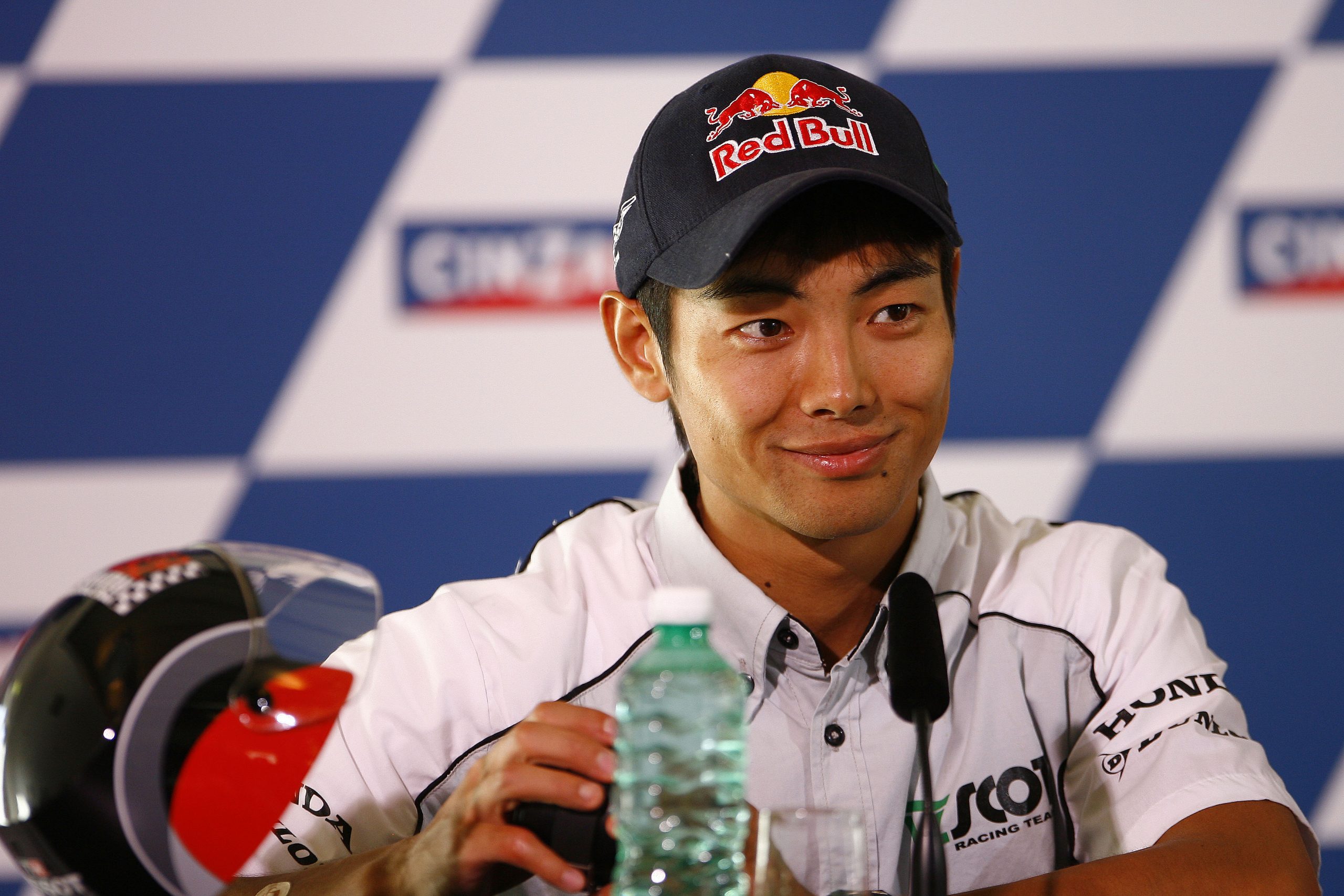 Hiroshi Aoyama has received an offer by HRC to become one of their test riders.

Especially when it comes to testing with the new Michelin tires in 2015, the Honda Racing Coorporation is in need for a younger test rider.

He could possibly replace Shinichi Itoh, who, with his 47 years, seems to be at the end of his career.

Aoyama, being 32 years old, has enough expierence in MotoGP and smaller classes (He’s the 2009 250cc-world champion) to do a good job and therefor will be able to provide actionable informations for the engineers at Honda.

The japanese, after entering the premiere class of motorcycle racing in 2010, is currently riding an “open” Honda alongside Nicky Hayden in the Aspar MotoGP team.

He’s listed in 13th place in the overall standings, with the likes of his teammate and Ducati factory rider Cal Crutchlow behind him.

But despite this satisfying results, there are little chances for Aoyama to continue riding in MotoGP.

A possibility is Iodaracing-Aprilia, but since the team competes with this years bike and has to fight with a lack of sponsors, it won’t be the most attractive choice.

So a position as a test rider for HRC surely is the best offer the japanese could take. 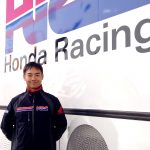