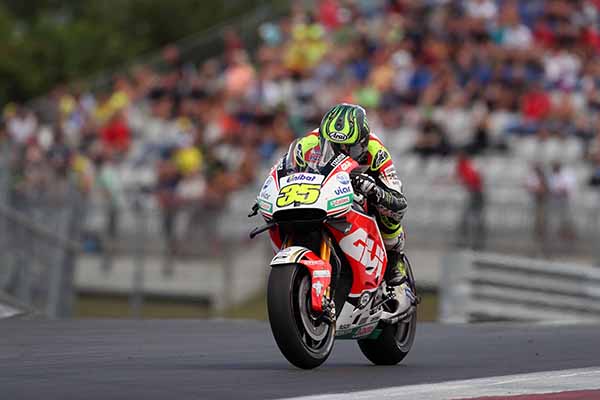 Cal Crutchlow made a positive impression during the 2day of testing session at the new MotoGP venue in Austria. The circuit in Spielberg will host the next round of the World Championship and the LCR Honda rider got to grips with the unfamiliar lay-out.

Crutchlow put in a total of 86 laps in two days action as he gathered valuable data not only for his own team, but also for Honda whose factory outfit were not present at the test. Indeed, the Briton – who decided to leave the session nearly two hours before the scheduled finish – was leading the standings for a large part of the afternoon after posting a fastest lap of 1’24.455.

That time was eclipsed towards the end of the day and Crutchlow would eventually end up in tenth position overall, with Ducati rider Andrea Iannone topping the timesheets.

“We are in good spirits coming here from the podium at the Sachsenring. Today was ok, we’re happy enough with our progress during the course of the test. We got through everything we needed to test for Honda and also our team.

“We worked in a positive way and I was pleasantly surprised with the lap times we were posting and the time of day we were doing them. In the end we have to try and improve for the race weekend here, but we are satisfied at having covered everything we needed to.

“We’re set to have a few weeks off with the summer break now and I look forward to coming back to the Austria race in three weeks’ time.” 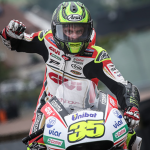