Marc Marquez perfectly mastered today’s very tricky wet conditions at Misano during The San Marino Grand Prix taking his fourth win of the season and the 59th in his career, putting him back at the top of the Championship standings, equal on points with Andrea Dovizioso (with Marquez ahead by virtue of more second-place finishes).

Marc started well from the front row, taking second place behind Jorge Lorenzo at the end of the first lap. After his fellow countryman crashed out of the race on lap seven and Danilo Petrucci took the provisional lead, Marc began a close chase of the Italian, controlling his advantage over Dovizioso just behind him. 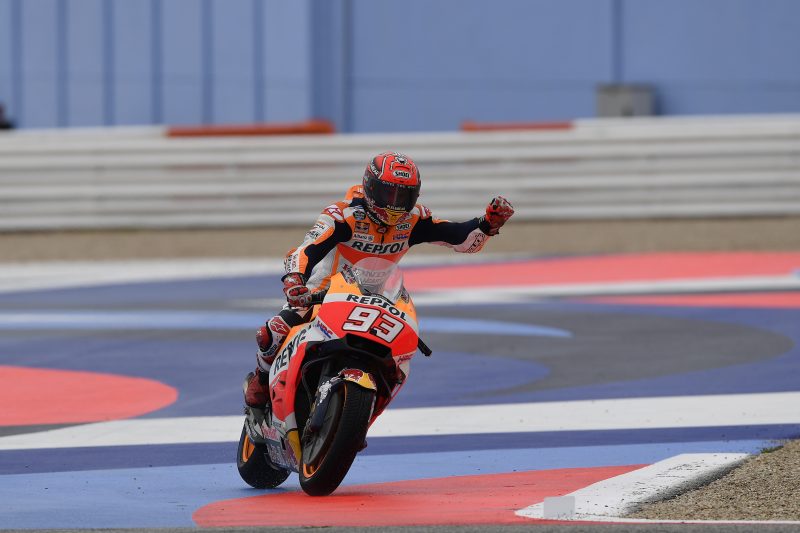 Marc waited until the final lap to make his move and overtook Petrucci in turn one, then set the fastest lap of the race at 1’47.069” and earned the win, his fifth across all classes at Misano World Circuit Marco Simoncelli.

San Marino GP and the victory of Marc Marquez

Dani Pedrosa had a very tough race, as he struggled to put temperature in the tyres and could not push as he wanted. Dani had to finally settle for the fourteenth place.

Today’s result gave Honda the lead of the Constructor Championship while the Repsol Honda Team tops the Team Classification before heading to Aragon in two weeks.

HRC wish to congratulate Toni Bou for sealing the 2017 TrialGP World Championship Outdoor Title today with one round still to run before the end of the season. 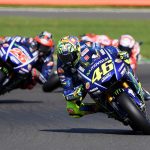