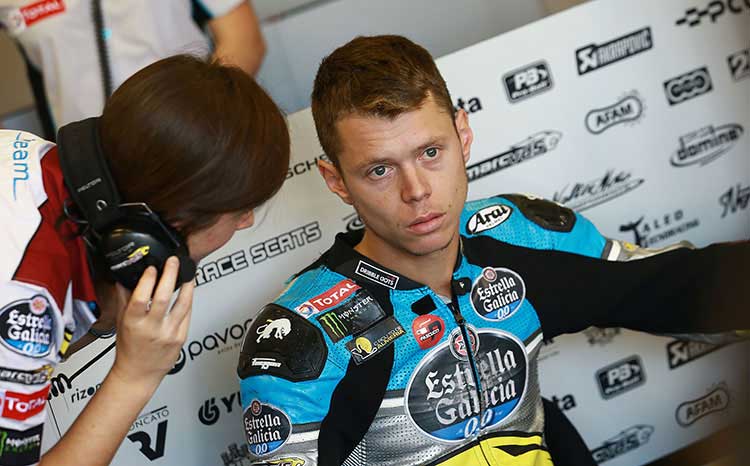 Motegi, Japan – 9 October 2015: Tito Rabat has withdrawn from this weekend’s Japanese Grand Prix at Motegi, as a result of the injury sustained in a training crash on Monday. Rabat completed eight laps of the Motegi circuit during the first Moto2 free practice session this morning, but was well off the pace as he struggled with a lack of power in his injured left arm. After consultation with the team, Rabat made the decision to withdraw from this weekend’s event, rather than to continue and risk further injury. A further assessment of Rabat’s injury will be made next week, after which a decision will be taken about his participation in the Australian Grand Prix at Phillip Island.

Tito Rabat:
“There was little pain, but I just didn’t have the power in the injured arm needed to cope with the hard braking areas here at Motegi. To continue this weekend would have made no sense. The championship is gone and second place is not worth the risk of crashing again and making the injury worse. I am disappointed we weren’t able to fight to the end, but congratulations to Johann Zarco on the championship. He’s ridden a faultless season and will be a worthy champion.”

Michael Bartholemy: Team Principal
“To ride injured like this makes no sense for Tito. He needs more time to recover from the surgery he had on Monday and to continue here in Japan would only have risked further injury for little gain. Whether we finish second or third in the championship is not important, but Tito’s health is, which is why, together, we made the decision to withdraw from this weekend. We will assess the injury again next week before making a decision about Tito’s participation in the Australian GP. With Tito unable to ride this weekend it means that Johann Zarco will be crowned as Moto2 World Champion here. Congratulations to him; he’s been impressive this season.” 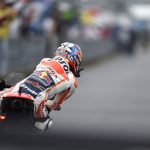