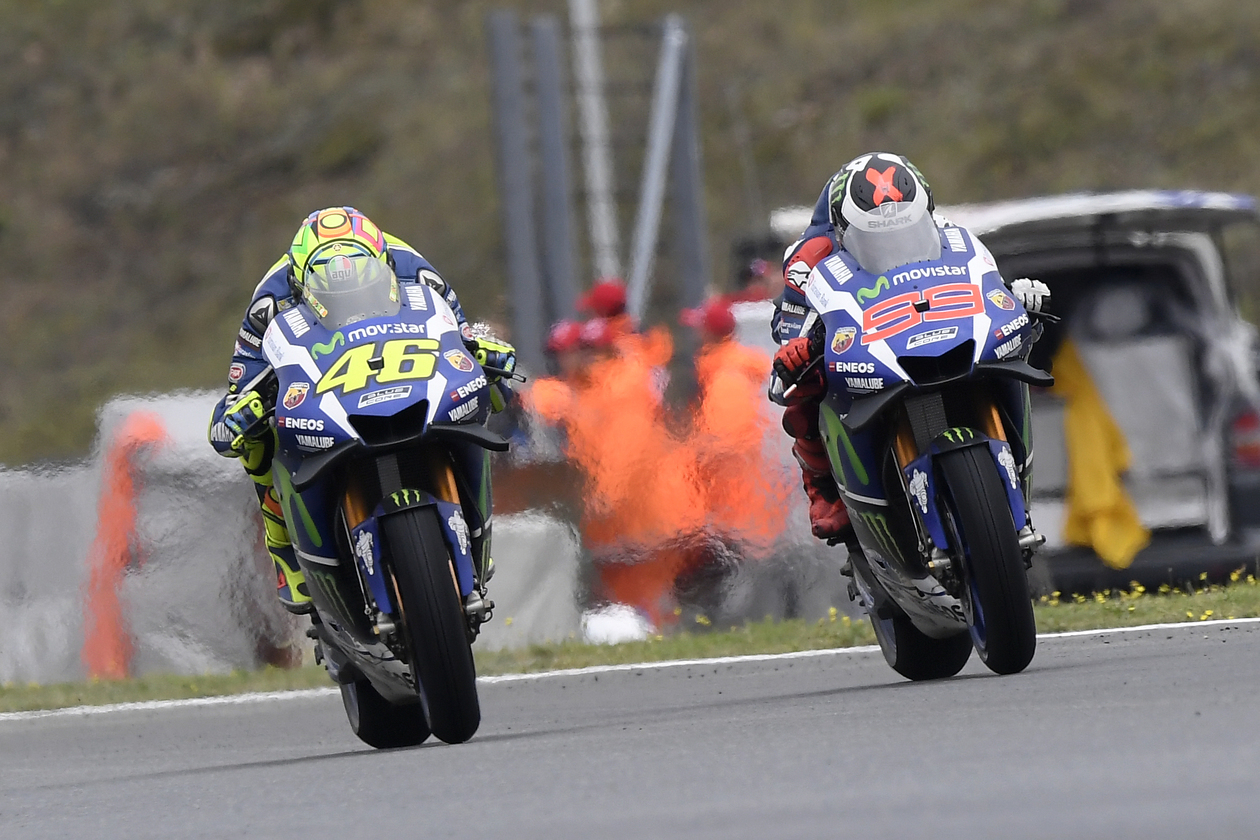 Movistar Yamaha MotoGP‘s Valentino Rossi and Jorge Lorenzo are eager to start the British Grand Prix held this weekend at the Silverstone Circuit.

Rossi arrives at the twelfth round feeling confident after securing second place at the last race in Brno, making it a total of five podium finishes so far this season. He looks forward to riding the fast sweeping corners of Silverstone, where he rode his YZR-M1 to his first victory at this track last year. He had been successful on British soil at Donington Park in previous years, having secured three modern era premier class wins in 2002, 2004 and 2005, and two 500cc victories in 2000 and 2001.

After a difficult last race, that saw Lorenzo having to come into the pits due to tyre problems, the Mallorcan is set on making a strong comeback this weekend at a circuit where the odds are in his favour: he holds the record for the rider with the most MotoGP wins at Silverstone. Over the last six years Lorenzo has secured three premier class victories, in 2010, 2012 and 2013, and is eager add a fourth to his tally this weekend.

Silverstone made its first appearance on the MotoGP calendar in 2010 and is one of the fastest tracks on the calendar thanks to innovations to the circuit‘s lay-out, earning it high praise from the riders. The racing passion of the British fans also adds to the atmosphere of the venue, making the British Grand Prix a must-be-at event 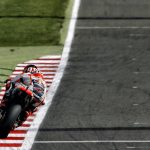 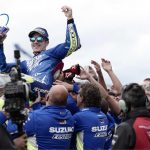