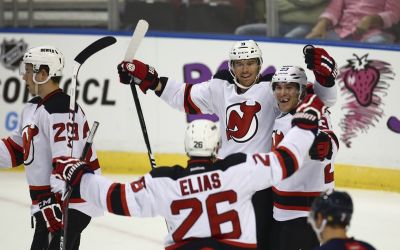 Harris Blitzer Sports & Entertainment: “We are confident that New Jersey Devils fans and those supporting the development of young women in athletics are as proud as we are for the Metropolitan Riveters to call the Prudential Center home.” 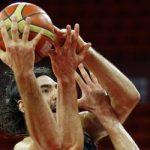 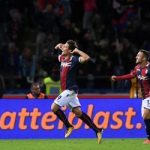