The boisterous “Yessssss” and Fist pumps with every winner that Federer hits, often have attracted weird looks from everyone at home who yet battle to deal with this insanity of mine. Waking up at odd hours and breaking the silence of those quaint nights with the television on is what defines a vehement fan like me.

This time albeit, there was an eerie silence. I wanted that feeling to sink in. But it took a while. A while for me to get back to my senses. A while it took for me to appreciate Del Potro who was so deserving with that lofty serve and his gentle heart that he is known for. The television screen was lit but it was dark in front of my eyes. As if I was suddenly blindfolded. 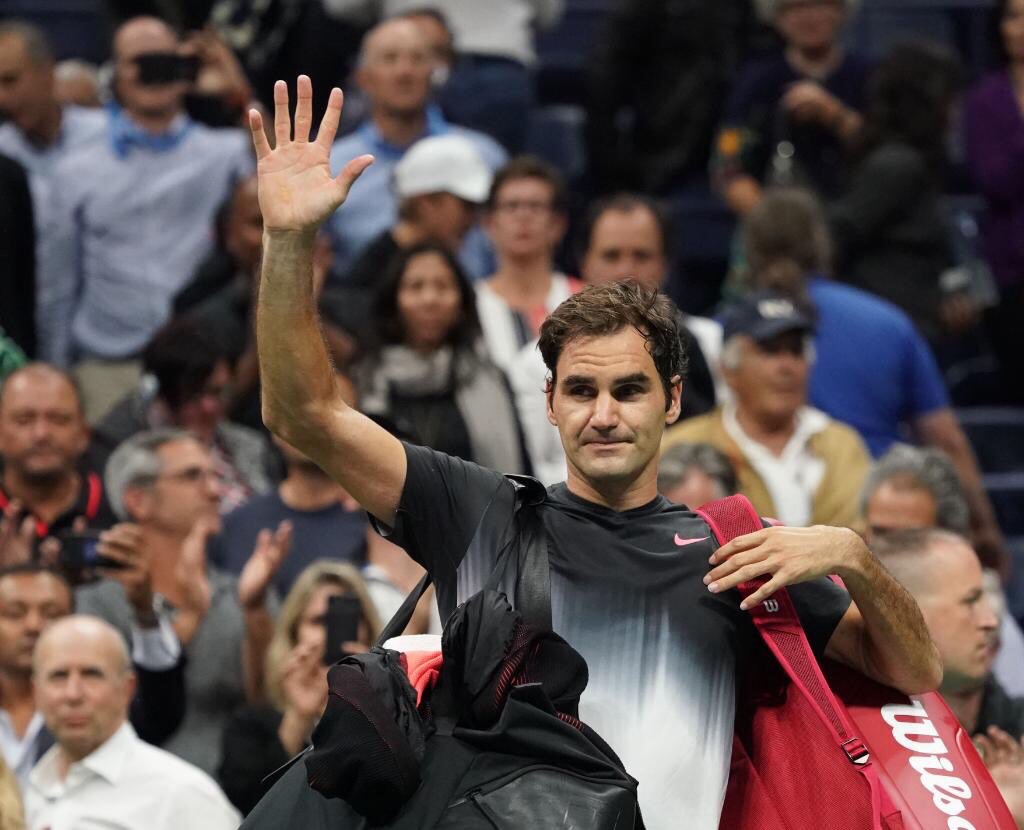 It hurt. It did. It had to. For a man whom you idolise from the beginning of time was here, waving to a packed Arthur Ashe, a good bye. Roger Federer walking out, leaving with a heavy heart. Am sure the blue hard court that has borne many of this Legend’s footsteps must have turned a soft heart for my idol by now too. It looked as if it wanted to rise from the Ashe to wrap him in a loving embrace and shed those blues that were cast with that defeat. Making me smile and cry together is what few have managed to. To mention Roger Federer is one who lives in that territory is one of the most Supreme truths of my Life.

Related Post: The Five set matches of 2017 for Roger Federer

As the screen kept moving with visuals of Juan Martin Delpotro looking at the heavens with gratitude, my wandering eyes were only glued to Roger Federer. There he was, walking out and through that corridor. I confess, I silently kept praying to that Cameraman to keep shooting as long as he could. Yes because that is all I wanted, to keep following Roger silently in spirits and share his turmoil within.

It’s always an arduous task tackling the melancholy of seeing Federer walk out without doing the victory speech. For others, those few words might be mere words but for me, they blaze a trail. These words are my elixir and my lessons of inspiration. They are those reverberating waves that resonate and leave a lasting impression on every crevice of my heart. But this time, I was left devoid of it. Battling out that feeling, I gathered myself to tweet. “Chin up maestro”. But deep inside there was a void. Very wrong it was, knowing how do we forget this year of 2017, a year that he gave us as a biggest gift? A year of resurgence for our idol.

It is then, that I was left comprehending. For a man called Roger Federer, hasn’t it been phenomenal that he has achieved everything that the sport has to offer? Yes, everything and given us numerous moments to cherish for this lifetime and beyond. If at all there exists something called the NEXT life, am sure to carry a part of this legend with me that lives in my heart into the realms of that second incarnation I might be born in. His moves on the court have been defined as nothing less than poetry in motion. His backhand, a golden weapon that can put the word Elegance to shame. Such imprints this Legend has carved on our hearts. Each time, a low phase grapples me, I look into the recaps of his matches and interviews to help foster a sense of rejuvenation in an instant.

After his loss, this time too, I resorted to the same gimmicks to pacify my tormented soul. Almost instantaneously I felt like transported back in the month of January. A long hiatus and Federer was back at the First Grand Slam of the calendar.. Naysayers who had written off my idol would not have, in their wildest dreams thought of what lay ahead. Lifting the EIGHTEENTH Grand Slam title and he taught us to Believe. Believe in the magic of hard work. Believe in the magic of perseverance. Believe in yourself and watch the universe conspire to hand you everything that you deserve. In his first major tournament of the year, Federer progressed all the way to the final, winning over top 10 players Tomáš Berdych, Kei Nishikori, and fellow countryman Stan Wawrinka, to face his archrival Rafael Nadal whom he defeated in that final.

Etched in my being, is that one frame when a Championship point for Roger in that final match was challenged. I was palpitating, palms sweating, eyes cast on that replay and it showed IN. While an ecstatic Roger Federer went down on his knees and could not contain the tears of joy, I was stunned in disbelief. Shaken because my idol was on the screen and I was trying to fathom what was going into his heart. This time though, I knew it was ecstasy. A joy of coming back and proving to the world at 35 that age is just a number. That age is never a measure of the amount of hard work you can put in.

He lifted his Australian Open trophy and how resplendent he looked in that Nike Advantage Henley styled shirt in black and white. Made for a picturesque frame that shall live in the heart of every Federer fan for times immemorial.

At the presentation he said that he is extremely delighted and every other win from here on will only be a bonus. The fairytale run continued. We all were riding that wave with Roger as The legend kept surging and growing. He extended his run of dominance by clinching his third title of the season at the Miami Open. A third ‘Sunshine Double’ and we saw Federer drenched in an orange confetti that almost felt like pixie dust from heaven. Was a sight to behold. The Gods of tennis looked to be showering my idol with numerous accolades from above.

Then came the Halle Open. His magic working all through the season. In the final he defeated Alexander Zverev, securing a record-extending ninth Halle title, and the third which he won without the loss of a set. This made him one of just two men in the Open Era, along with Rafael Nadal, to win the same tournament more than eight times.

While we fans were still basking in the glory of Federer, the Swiss kept marching on the victory lanes. The Wimbledon was almost knocking. Famished to see your idol win a 19th Grand Slam and the roller coaster journey began yet again. Cheering for the maestro as he scaled victories was a joyful ride that we least expected to board this season.

In the finals of Wimbledon, Federer defeated Marin Čilić to win a record 8th Wimbledon title, breaking his previous tie with William Renshaw and Pete Sampras, and his 19th Grand Slam singles title overall. He became the second male player in the Open Era to win the Championships without dropping a set, after Björn Borg in 1976. Following his victory, he also qualified for the ATP Finals for a record 15th time.

On the backdrop of the green turf when Roger Federer lifted his trophy, time stood still again. I was almost lost of words. All I did was kept gazing at his pictures and saying thank you Roger in my heart.

With so much that Federer has given himself and us fans, it is only fair to understand that he cannot win it all. Reaching the US Open quarter finals is an example of a fighter that he is. Battling a shoulder injury that he caught in Montreal few weeks back did not stop him from showcasing gut wrenching valour in the earlier rounds. Five set matches back to back and winning them was no mean feat in itself. After all he is a human, whose hands and feet feel weary. Whose heart and head feel subdued under the weight of expectations.

I am not a true fan if I don’t understand this. I am not true to a sport that I adore for all those gruelling scars it inflicts on the body of my idol and yet see him emerge victorious. For that is my dope, my elixir. I bow in gratitude to Roger Federer for being a role model to me.

While I was walking on those breath taking Swiss Alps for a second time this year, I kept gazing at those picturesque locales. Not for anything else but because it houses my idol, Roger Federer. Shimmering peaks and overlooking the lush greens down, I was assured that this is the most deserving place for the greatest of all time to live. As pristine as the aura of Federer! 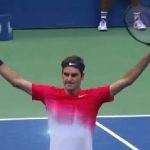 The Five Five set matches of 2017 for Roger FedererSport News 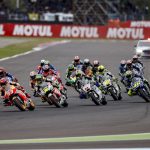