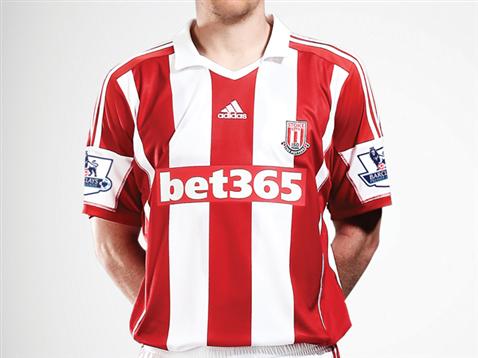 The agreement, which will take effect from June, will make the Potters the second Premier League team to join Warrior’s growing club roster and will see Warrior design the Club’s home and away kits, along with training wear.

City Chief Executive Tony Scholes said: “We are delighted to have strengthened our partnership structure by signing an agreement for Warrior to become our new kit provider. “Warrior are an exciting brand to work with and next season we will be one of just two English clubs to wear their products, alongside Liverpool.
“They have established an outstanding reputation for designing bespoke products that boast the latest technical innovations.
“What’s more, our link-up with Warrior will allow us to give something back to our next generation of fans as we’ve made the decision to reduce the price of children’s replica shirts to just £30 from next season whilst freezing the price of all other products.”
Richard Wright, General Manager of Warrior Football, said:”“Warrior is delighted to be partnering with Stoke City Football Club. They are a team steeped in history; a pillar of English football.
“Over recent years they’ve been a mainstay in the Premier League since the club’s promotion in 2008 and with the notoriously passionate club fans always creating an electric atmosphere.
“We’re looking forward to working very closely with the club and engaging with the fans over the next few months and years.”
Stoke City Official Press release
english premier league, liverpool fc, stoke city, warrior sport 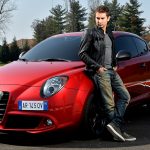 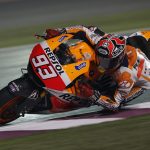