By Emanuele Venturoli
Posted
In NBA, Sports Marketing
Why are the NBA and other pro organizations entering the eSports market?2017-02-202020-11-15https://s3.eu-west-1.amazonaws.com/static.rtrsports.com/wp-content/uploads/2022/07/nowtavola-disegno-1.pngRTR Sportshttps://s3.eu-west-1.amazonaws.com/static.rtrsports.com/wp-content/uploads/2020/07/NBA-2K17-2.jpeg200px200px
0

Now, as a sports marketing professional in his early 30’s, gamer and basketball lover, you may very well understand why this is like the perfect planet alignment. I’ve spent my good share of sleepless nights on the 2K title along the years and, both on the marketing and gaming side, it will be exciting to see how the NBA and Take-Two will handle such a deal. However, it is going to be mega and more official electronic tournaments will follow. Because -for sure- the NBA might be first, but it’s no secret most professional sports organizers are planning on launching their own eLeagues for fans and lovers around the world in the upcoming years, from American football to motorsports. 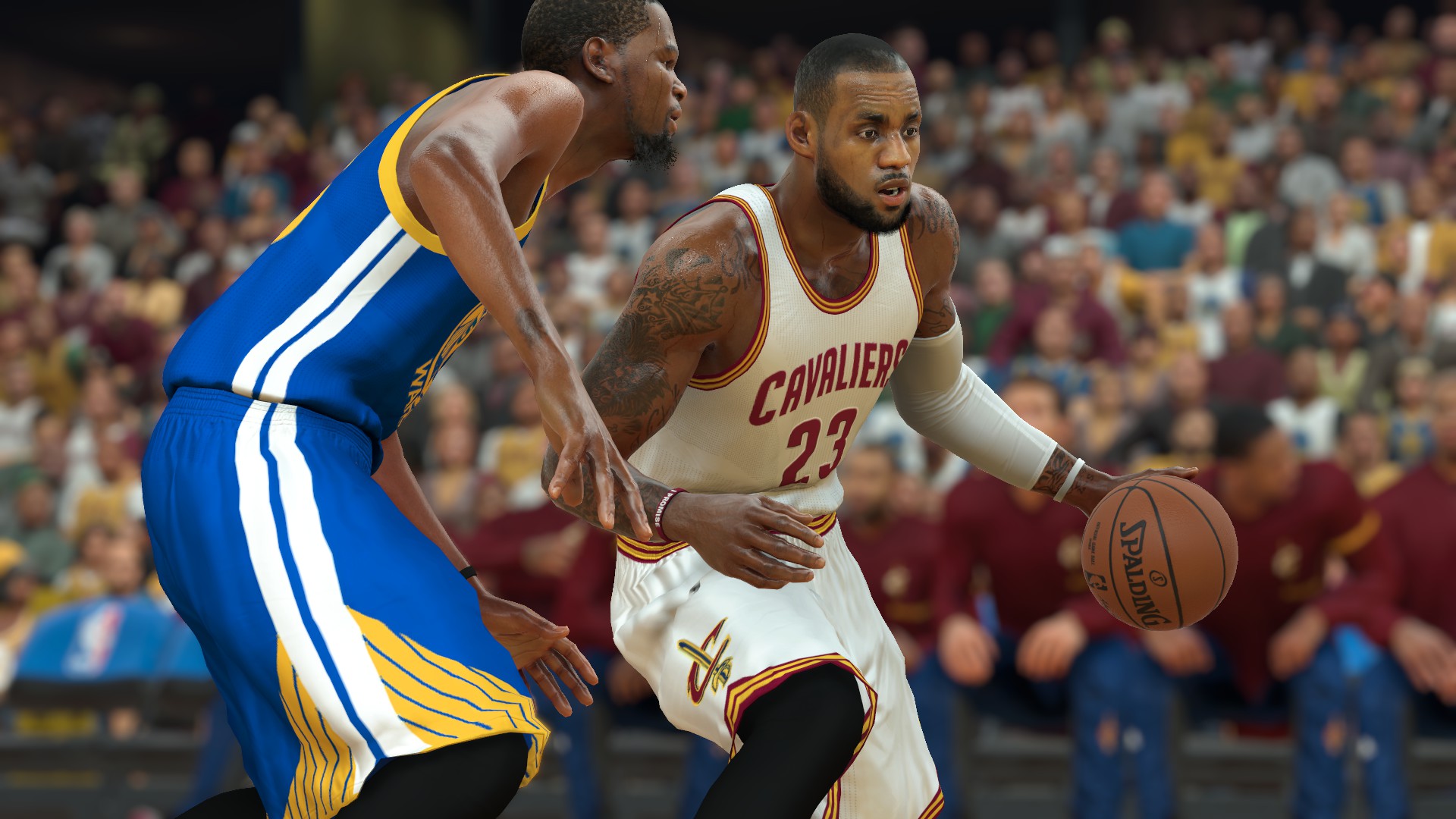 After the news of a NBA eLeague, as expected, early criticism from regular NBA 2K 17 players arose, with users asking the New-York-based organization to fix their game and servers before disclosing official eChampionship deals

Also, Will McGirl from the Warsaw Sports Marketing Center, heavily disapproved the initiative, claiming that the NBA 2K eLeague will be a huge failure both in popularity and economics. In one of his most recent posts, McGirl says that “if anyone wants to be successful in the realm of gaming, they have to understand why the likes of League of Legends are so successful. This [NBA 2K eLeague] attempt seems incredibly forced, and if I’ve learned anything about the space during this growth period, it’s that forced efforts from outsiders never work out well for anyone.”

Now, it is undeniably true that both the NBA and Take Two will have to build a very solid package and strategy if they want to succeed against industry giants such as the above mentioned League of Legends or Counter-Strike, and create buzz around their new league. They will have to provide a valid reason-why to viewers and players and create a truly competitive, fun to watch series.

But all of this can be worked out. Servers can be fixed and a cool championship-style architecture can be built and marketed. After all, it’s the NBA we’re talking about, possibly the biggest marketing powerhouse in the history of professional sports.

What cannot be overlooked though, is the urge for all professional leagues (be it the NBA, the NFL, the MLB, but also the Premier League, the Champions League or the Bundesliga) to enter new markets with reliable tools that can be controlled from their very offices. Because, and let’s be very clear on this point here, there are just so many marketing assets a team or league can rely on before running out of marketing space. And this space, especially for these super-professionalized leagues, is finite and almost over. Within the environment they currently have, there is no marketing weapon left for these organizations to use, as they have already branded every timeout, highlight reel, event, stadium, mobile app and TV channel.

The NBA for instance has made this “lack of marketing space” pretty evident earlier this year, when shirt sponsorship deals have been announced for the first time in the history of the four major american sport leagues. The message here is quite straight-forward: either we find new ideas and new markets or we will be stuck exactly where we are nowadays. 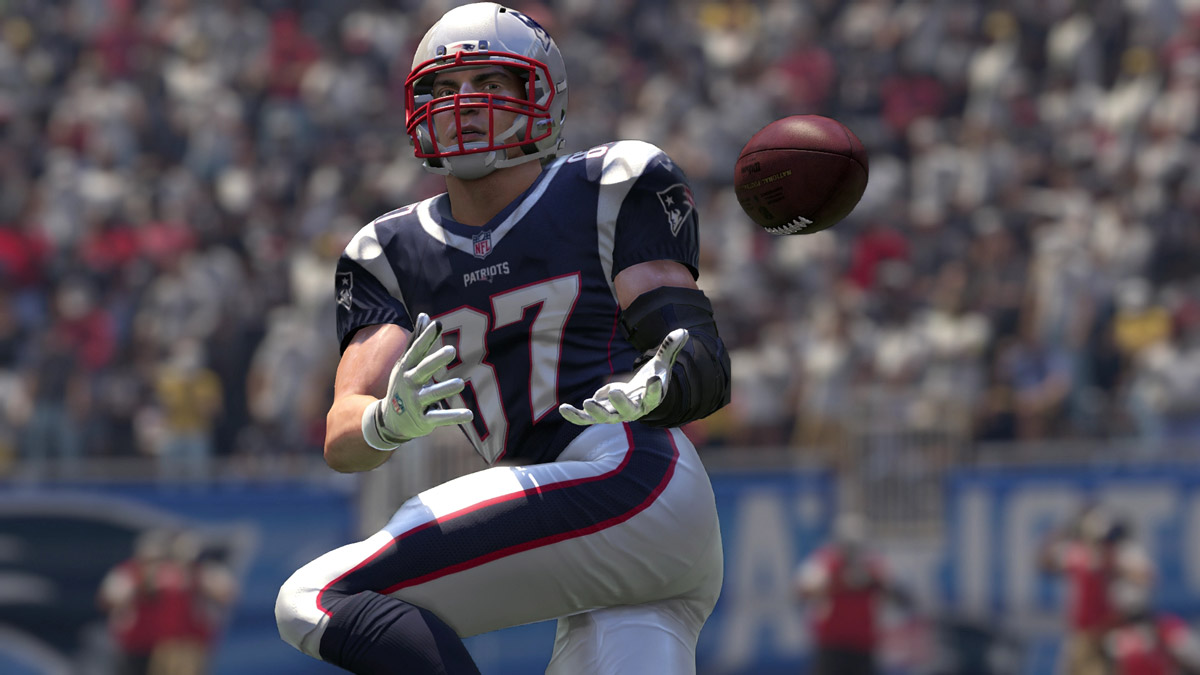 At 1,2 Billion active gamers in the world and counting (source MarketWired), the videogame market has to be taken into serious consideration. Not only the electronic entertainment industry, which is expected to grow from an estimated $99.6Bn in 2016 to $118.6Bn in 2018 (source: ukie.org), is easily one of the largest on the planet, but also the eSport arena is experiencing solid double-figure growth ratio. In 2016 viewership of eSports has exploded to 292 Million with more than 4,000 official tournaments being played. More than just cold hard numbers, the digital entertainment community is heavily connected, rapidly engaged, highly informed and -more than everything- easily profilable and marketable.

It is therefore easy to understand that, more than a move the NBA and other leagues are just willing to try, eLeagues are something they cannot refrain from doing any longer. The eSport arena is something they have to enter, if they want to get a hold of new market shares and marketing opportunities. How, by which means, with what technologies and on what basis it is something they will eventually figure out

Finally, for all the sports marketers out there, the launch of a professional-driven eSport Championships will open new, exciting and uncharted territories. How these new lands will be pioneered and laced with the more traditional hardwood-floor activities is something we will carefully have to work on as professionals. 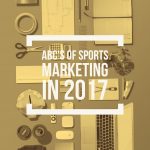 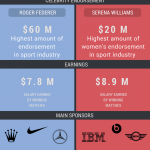 Is there a gender gap in Sport Sponsorship?Sports Marketing