After wrapping up the weekend in Jerez with a successful day of testing two weeks ago, Movistar Yamaha MotoGP‘s Jorge Lorenzo was again on the pace today, leading most of the second free practice session to ultimately finish in second place. Teammate Valentino Rossi had a less fortunate first day, but persisted to work hard on his setting for Sunday‘s Monster Energy Grand Prix de France and ended the day in sixth position. 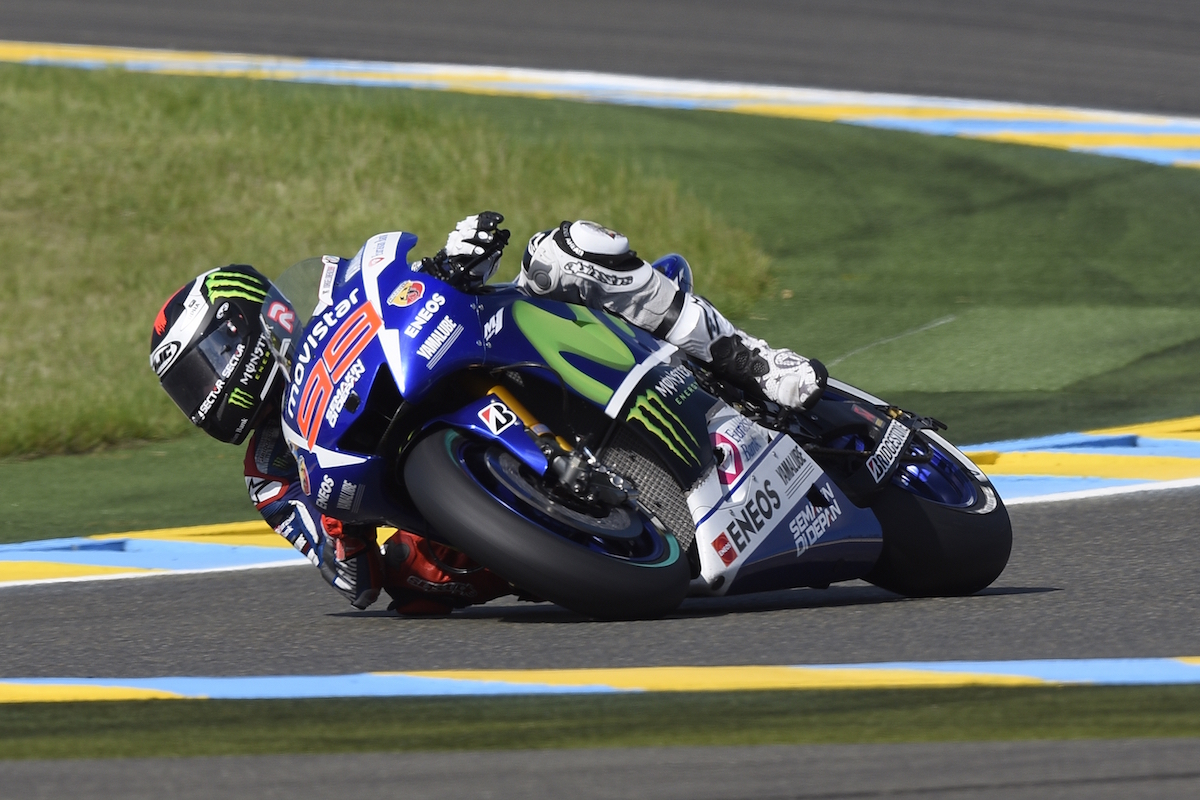 Lorenzo gradually improved his lap times in the cooler morning session as he focused on his set-up, clocking the third fastest time, a 1’34.301, on his final lap. The setting he found for his YZR-M1 proved to be a good basis to build on in the afternoon session. The Spaniard only took a couple of minutes to top the timesheets with a hot lap of 1‘33.369 and led most of the session, only to get pushed to second place in the final stages.

Rossi also made strides today. He booked progress throughout FP1 and finished in seventh place with a 1’34.570 lap. Despite the wind having picked up in the afternoon, keeping the temperatures cool, the nine-time World Champion was still able to further improve his pace in FP2. Having found his rhythm at the end of the session, he was riding laps under the 1‘34 mark and climbed to sixth place in the order.

Today‘s results see Lorenzo take second place in the combined times, 0.190s off the fastest time, and Rossi in sixth, 0.507s from the front 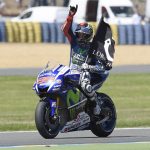