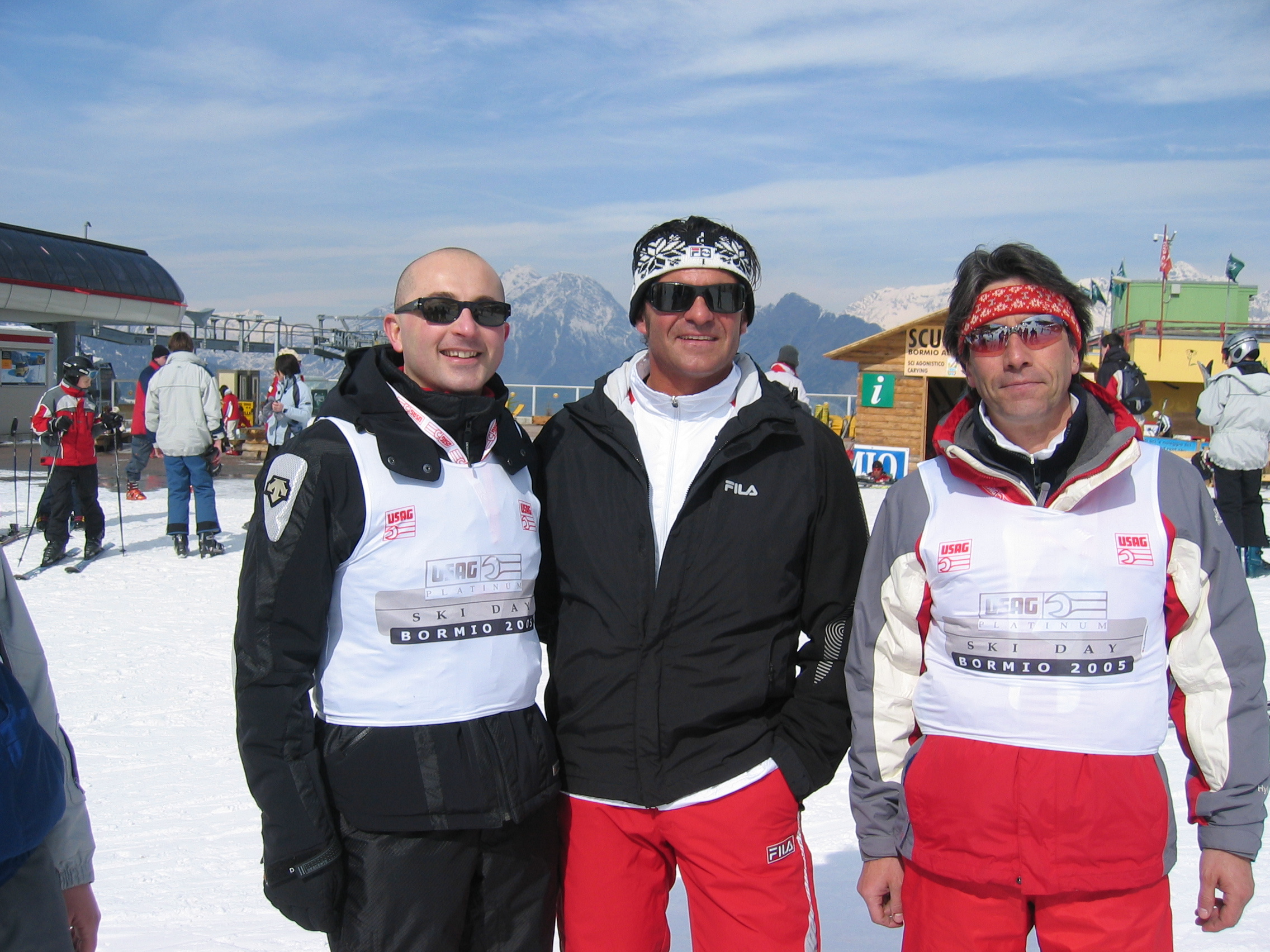 USAG has been the main brand of Utensilerie Associate since as long ago as 1926. Thanks to its solid position, acquired over the course of decades of intense activity, USAG has been able to move forward as a leading player in the context of globalisation of the industry, maintaining its identity, brand and autonomous operation.

The company needed to consolidate the brand loyalty of its top clients, strengthening its relationship with them and increasing brand awareness among the target in question. In order to achieve these objectives and increase the sales of USAG products, RTR devised two incentive operations linked to the world of sport. In both cases USAG’s platinum customers were able to soak up the atmosphere of competition and the chance to participate on an emotional level which only sport can offer.

The weekend from the 13th to the14th of March 2005, in the splendid snow-covered setting of Bormio, USAG’s customers gathered in a hotel for a dinner in the company of skiing champion Alberto Tomba. The evening was enlivened by the showing of a film of his most memorable exploits. The following day those in attendance were involved in a series of downhills, accompanied by Alberto, who did not hold back with technical advice and useful hints, rendering the experience even livelier and more involving with his good humour, amiability and unmistakable skiing. The programme was enriched by a lunch in a typical Alpine retreat.

On June 25th, in contrast, tennis provided the stage for USAG’s customers at the Circolo CRB in Bologna for an exciting day in the company of the champion Omar Camporese who, flanked by an instructor, gladly gave his time to challenging skilled tennis players and to correcting their faults, helping them towards a better technique. 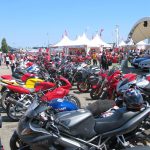 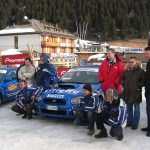