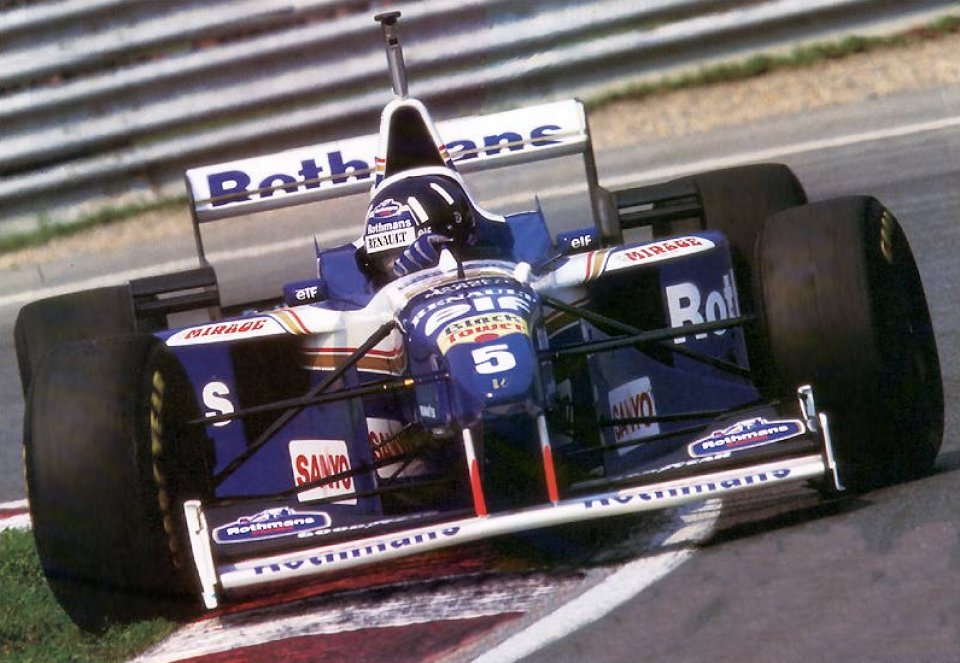 Founded in 1973, Mirage is leader in the production of ceramic granite (a particular evolution of china-rendered fine stoneware) as well as leader in flooring manufacturing; highly technological sheathing, used in shopping-centres, airports, offices and households all around the world.

Thanks to its winning discipline, Williams F1 is the racing team capable of enhancing the values of technological research and innovation associated to Mirage.

1996 was the year during which Mirage decided to expand its market both in Italy and abroad through the increase of brand-awareness in the five continents and, aiming towards “pure emotions”, through the communication of the values the company believes in.

RTR has developed a marketing campaign that has allowed Mirage to achieve its goals whilst at the same time taking advantage of the benefits that only such collaboration could have offered. The company has provided Williams F1 with the materials necessary to the realization of the new Williams Centre in Grove, Great Britain: an original and unique opportunity for Mirage to show the versatile and innovative characteristics of its products by employing them in this exclusive and spectacular show-room. The successive step in the campaign has been the association of Mirage to Williams F1 on the racing grounds. Mirage has become official sponsor to Williams F1, which in 1996 (with Hill and Villneuve) and 1997 (with Villneuve and Frentzen) went on to win the Pilots and Constructors’World-Championship Title; once again a demonstration of the seriousness of Williams F1’s commitment to the sporting world.

Mirage can make the best of all the advantages that the sporting world can offer: hospitality for its top customers, B2B activities, developments of commercial relationships with the other companies associated to Williams F1 and visibility of the brand (present on the cars and on the pilots’uniforms). Furthermore, at every exhibitions Mirage was participating at, the company could proudly display one of the Williams F1 car in its stand; what’s more, during both internal promotions (award ceremony for the best employee) and the most important exhibition of the sector (the Bologna’s Cersaie trade fair) Mirage could benefit of the international fame pilots like Villneuve, Frentzen and Frank Williams enjoy. 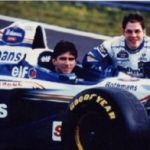 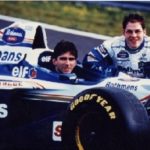