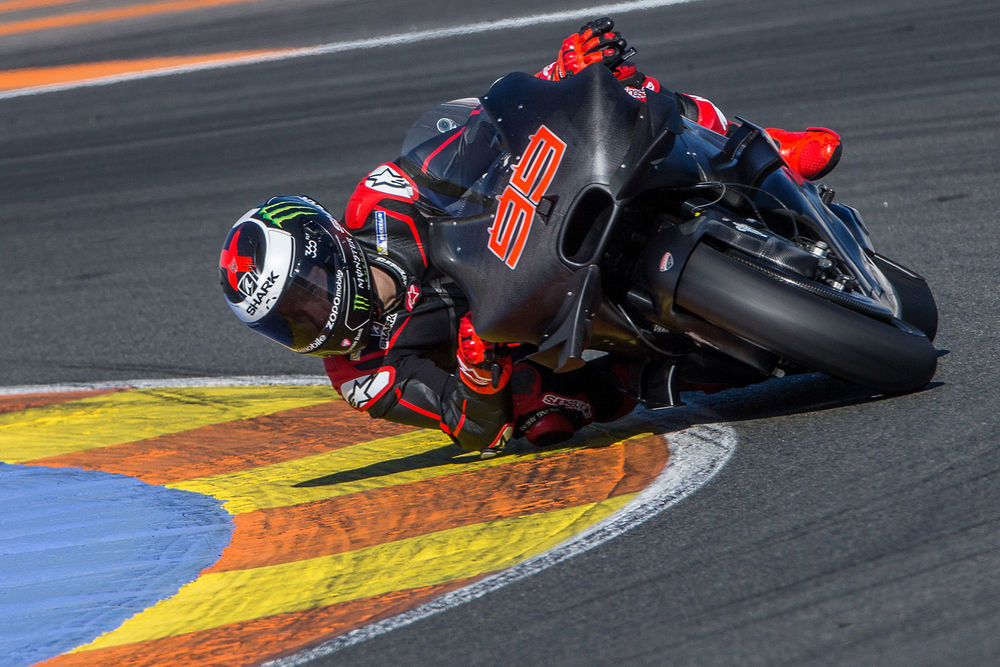 As 2016 draws to a close, teams and riders have already started working on their 2017 quests. Needless to say, it will be a very important year for the MotoGP Championship, with lots of transitions, garage changes and new challenges. Some of these moves, and the progress shown by a bunch of teams, will be pivotal not only for the season to come, but -reasonably- for the upcoming 2-3 years.  Discover 2017 MotoGP Team and Riders

5 things to watch in the upcoming  2017 MotoGP Season

One – Lorenzo to Ducati

There is little doubt this will be a key story to the year to come, with the Borgo Panigale factory picking one of their most talented riders ever. Lorenzo is a fast, fierce, experienced rider who can provide a great amount of solidity to the Ducati project, with Dovizioso working the midfielder position rather than the striker. Sure, it will be no piece of cake, because we know the red beast can be quite a moody one and won’t be tamed easily. With that said, if Dall’Igna and company will provide the spaniard with a competitive ride, get ready to witness more red on the podium come march.

While everybody now is pretty reassured on the simple fact that Maverick is one of the fastest guys on the grid and the M1 is one of the best bikes out there, the relationship between yet another spaniard and Rossi is still to be put to test. It is not easy to share the garage and the same leathers with the legend himself and Vinales simply cannot match Valentino’s charisma and star-level-status. The youngster will need to prove to be smart and willing to learn, beyond -obviously- very fast and his mental strength will be tested in more than one occasion.

Let’s be honest: at the very beginning of the season, last year’s Honda RC213V was just meh. The japanese prototype was struggling basically everywhere, with a poor power distribution and troubles both with engine and the new Michelin tires. Eventually, the new updates brought by Honda during the Season fixed all major problems and Marquez could win the title with 4 races to go on the calendar. Needless to say, the same mistake will not be tolerated twice and HRC engineers have worked unrelentingly during the year to provide Marquez and Pedrosa with a highly performing machine from the very beginning. Should they be able to do so, it could be a very tough year for the rest of the pack.

After the Valencia exploit, the KTM MotoGP Team will officially take the grid for the first time at the Qatar GP in Losail next march. First and foremost this is excellent news both for the fans and for the authorized personnel, as the Mattighofen factory is clearly part of the two-wheel-racing world’s aristocracy and it’s good to have them with us. So, we hope they enjoy their stay.

It is genuinely too early to say how good the KTM MotoGP machine really will be. All we know is the bike sounds amazing, the graphics look nice and everybody is happy. In the recent past Suzuki proved that a good program takes two to three years to win races, which is a very acceptable span of time. Also, the huge Red Bull backing tells the same story: the energy drink boys do not like to be in a neighborhood they don’t own, so expect very fast progress from Austria this year.

Five – Cal and the lads

Satellite riders Crutchlow and Miller took home three races in the 2016 campaign. Especially the LCR rider showed consistency and a very strong finish to the year, battling fiercely with factory teams and top riders and scoring crucial podiums. Much to Lucio Cecchinello‘s delight, the Honda satellite gigs have proven to be a force that needs to be dealt with in the race to the title. Although it will be very unlikely that a non-factory team could win the Championship, the points snatched by Cal and company along the way will play a key part in the 6 factory teams’ mathematics next year. Should Crutchlow, Redding, Miller and Co. make it to the podium in several races, we would witness another very exciting season. 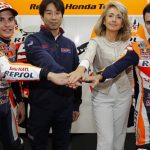 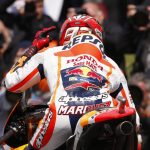