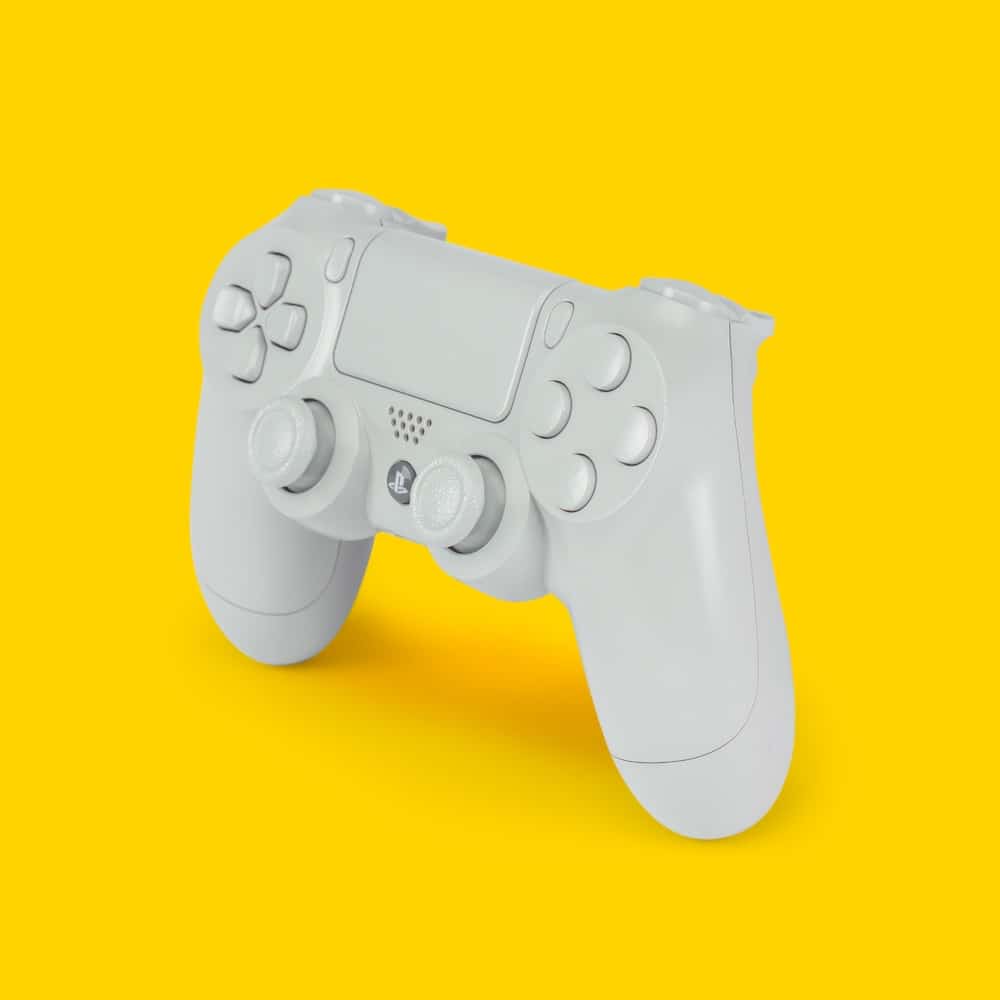 Gone are the days when e-sports was a niche hobby – now the game that sees players compete virtually, sometimes from home, sometimes from huge event venues, often in teams, is a certified, multi-million pound

business with a bright future.

E-sports is a big deal

The industry is likely to be worth £1 billion per year by 2020, according to the World Economic Forum. And it’s clear that the world is taking note. The US Army is announcing plans to launch its own e-sports team, mobile giant EE is getting in on the game with its own e-sports competition, and football giants UEFA have announced their own e-sports championship, with a cool $100,000 prize. Back in 2016, the League of Legends e-sports tournament offered up $1 million in prize money.

It’s not just big brands that are benefiting, either. Individuals that caught the e-sports bug early have started to gain their own followings online – see the most followed streamer on Twitch, for example. Ninja (aka Richard Tyler Blevins) is an internet personality in his own right, with an impressive 11 million followers. Other e-sports stars have launched their own brands, taking advantage of the lucrative opportunities that influencers can wield online. On the business side, international rap star Drake has recently become co-owner and “strategic advisor” to e-sports brand 100 Thieves.

For e-sports fans, tournaments are being held all over the world – with thousands upon thousands of people attending. It’s becoming increasingly clear that, in a digital-led world, sports no longer need to purely take place on a field, court or track.

So where did the huge, and seemingly very sudden, success of e-sports come from?

It’s likely to surprise many, but e-sports has actually been around for a good few years – although not in a professional capacity. That change, and the move towards developers creating games specifically for professional e-sports players, has been a phenomenon of the last decade.

The audience is largely young (predominantly aged 18-24) and male – something that many brands will be aware of as they consider moving into this arena. So, what opportunities do e-sports present for brands that want to leverage its success for themselves?

As mentioned previously, EE is just one consumer brand that has moved into e-sports. The telecoms giant, now owner of an e-sports competition, will be hoping that its investment works as a highly immersive, extremely passion-inducing marketing strategy. The US Army’s angle, as an employer of thousands of young Americans and with strategic aims for recruitment every year, is using e-sports as a tool to attract new talent.

What’s the future, then, for e-sports? Is there a chance that it might’ve peaked too soon – is the momentum at the risk of slowing down?

It certainly doesn’t look that way. According to Venture Beat, e-sports are about to evolve in “new and amazing” ways. It predicts media rights, formal coaching, mentorships, and the emergence of e-sports stars with the same status as today’s footballers or F1 drivers.

As we speak, the 2nd MotoGP eSport World Championship has just crowned its winner: Trastevere73. The Italian took a stunning victory in the final round, sealing his back-to-back title. Those who were present at the event at the Circuito Ricardo Tormo in Valencia, like myself, could witness the power, the grandeur and the visual beauty of the final event. It truly was an extraordinary display of how gaming and entertainment can be merged to create a superb night of fun and excitement, with world-class presenters, excellent guests and the 12 finalists playing live on stage.

A huge aim for those invested in the e-sports world is to have it recognised as a professional sport, and to have it included as part of the Olympics. It’s a contentious issue, and one that has ignited numerous debates in recent years. If this goal is reached, it will increase the sponsorship opportunities – already burgeoning – exponentially. It’s something that brands who want to engage with a dynamic new industry and position themselves in the eyeline of a highly invested demographic, whether through sponsorship or some other means, would do well to keep an eye on. 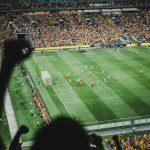 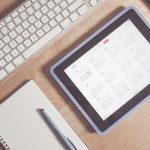