London is more than just a capital city – it’s also a centre for technology, creativity, digital leadership – and of course is also home to some of the world’s most successful and iconic sports teams.

From the creative agencies and international marketing companies of Soho to the innovative start-ups of East London Tech City, London has a long history of leading not just Europe, but the whole world when it comes to dynamism and progress. Tonnes of international sports marketing agencies already have headquarters in London, especially in Soho, alongside numerous creative, PR and communications agencies – all of which can work alongside your sports marketing agency to achieve great things.

Of course, London is also a sporting mecca – three of the four teams represented in this year’s European football finals (Arsenal vs Chelsea in the Europa League and Tottenham vs. Liverpool in the UEFA Champions League) hail from the capital.

Added to this is the open, international outlook that London has. It’s something that, because of the city’s global nature and the importance of this both to its own economy and that of the rest of the UK, is unlikely to change. People want to invest in London, because of its position as a leader both in Europe and the world. 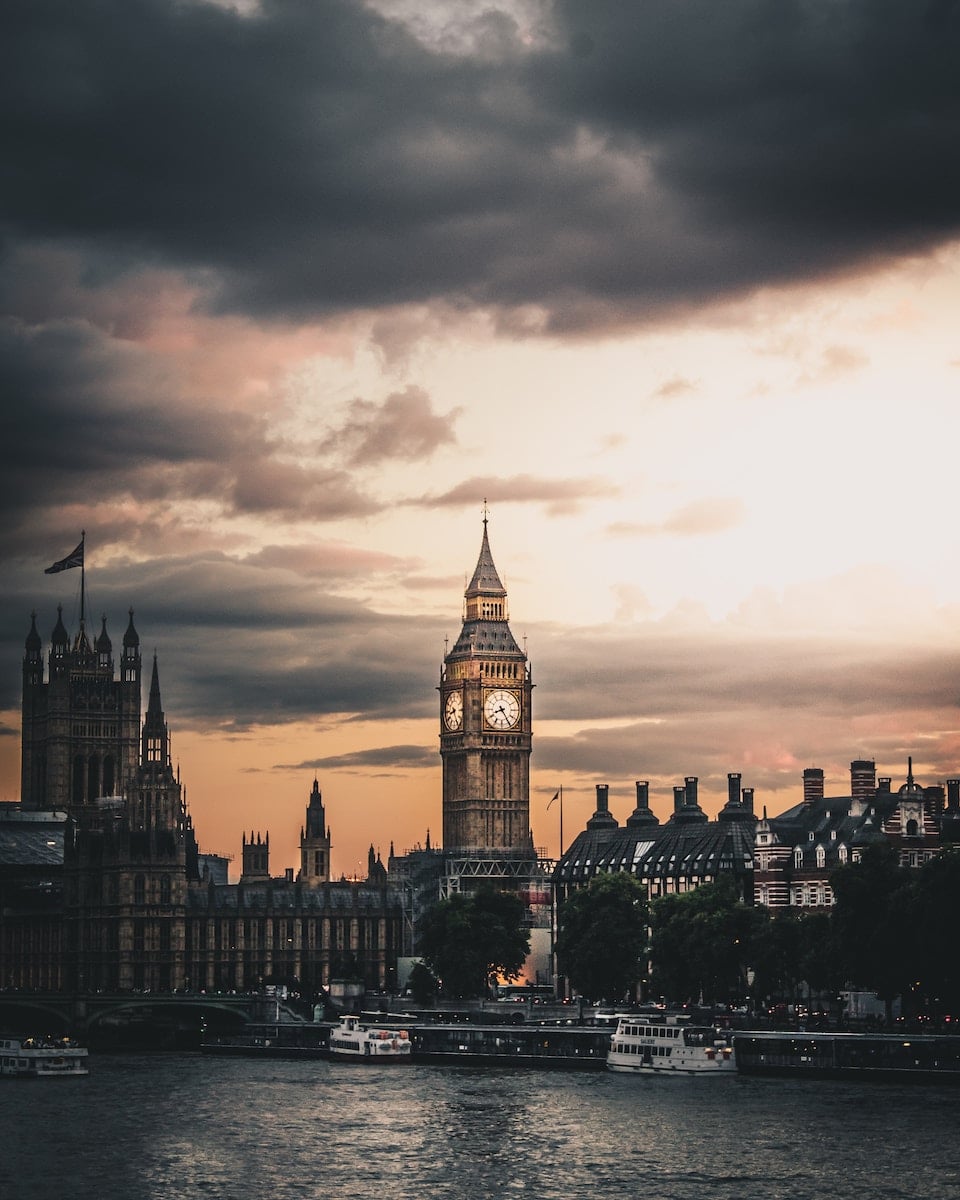 So, what has this got to do with international sports marketing?

A lot, as it turns out. London is amongst the world’s capitals when it comes to sports marketing, due to the huge numbers of businesses based here, the creative and international outlook of the city, and its young, tech-savvy, ambitious population.

The UK has an important sporting tradition and, along with the USA, is the place where sports marketing was born and eventually began to grow up. Now, London’s innovation is driving international sports marketing forward, as the London-based Sport England’s This Girl Can campaign portraits.

Think also about the many AR and VR opportunities that are being presented by London’s dynamic tech start-ups, and how they might intersect with, influence and guide the sports sponsorship activations that you could develop if this technology was on your doorstep. Sports sponsorship agencies in London are already, and will continue to be, at the forefront of this innovation – and will be the first in the world to benefit from it.

What successes have sports sponsorship agencies in London had?

A word on MotoGP sponsorship…

Motorsport is our game here, so we couldn’t end without noting a recent win for Fifty Digital. The London agency (Discover the Sports Marketing Agency London) has been named as the lead social and digital agency for Gulf Oil International, which includes the Aprilia Racing MotoGP team. It’s certainly a boon for an agency that was only founded in 2016. If that doesn’t prove our hypothesis that London sports sponsorship agencies can take on the world, we don’t know what does. 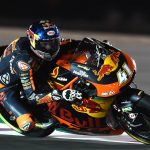 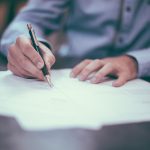