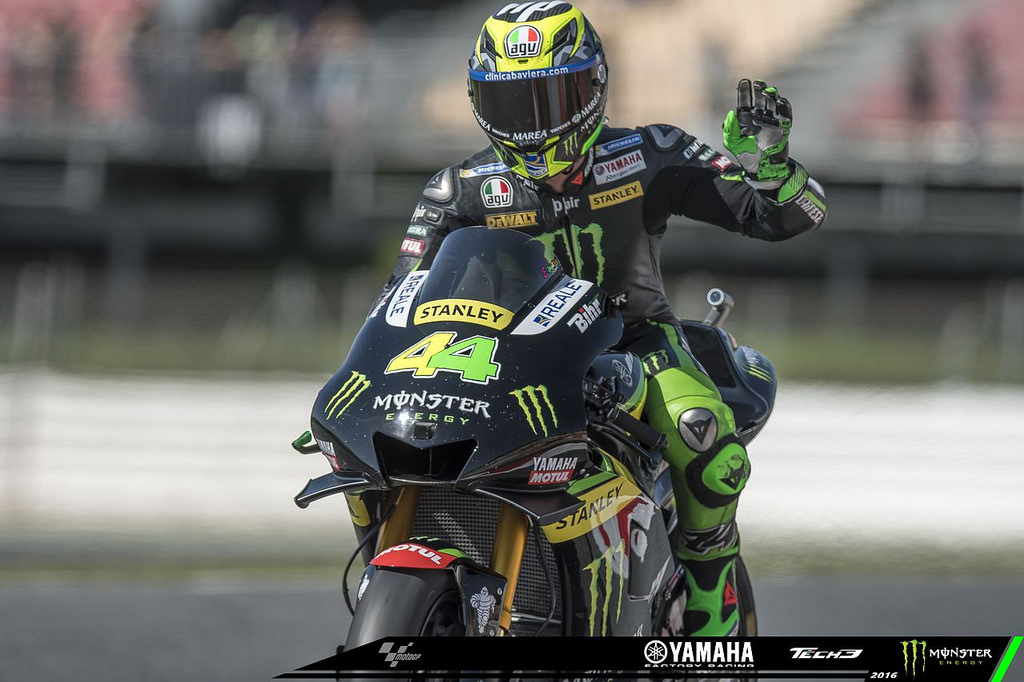 The Monster Yamaha Tech3 team is pleased to announce the signing of the exciting French talent, Johann Zarco for the forthcoming season. The 2015 Moto2 World Champion and current joint leader of this year’s intermediate contest, will move up to the premier class with the French team and make his debut on the Yamaha YZR-M1 at the post season Valencia test. The Cannes born rider began his Grand Prix career in 2009 where he competed in the 125cc class, with his highlight in the lightweight series being the runner up in the championship standings in 2011.

The 25 year old then stepped up to the intermediate class and since then has produced some determined and eye catching rides across the five seasons so far, where he has amassed 11 victories, 9 pole positions and 14 podium finishes as well as his well deserved world title in 2015. This year Zarco is looking to seal back to back championship wins in the ultra competitive Moto2 class and will be joined by series rival Jonas Folger in the all-new line up for the Monster Yamaha Tech3 Team in 2017, with the Frenchman’s contract including an option for a second season.

“It goes without saying that I am very happy to join the MotoGP class with Tech3 and I am confident that we can form a solid partnership. The team has a deep relationship and long history with Yamaha and they have proved that they can manage well in every situation and have had a good package year after year. This pleases me and it gives me extra motivation for reaching my targets in the 2017 season. Of course, it seems like a logical step for a French team and a French champion to work together, and now finally the deal is done which is certainly positive news. I really will do my best and prepare myself for the maximum because I think it’s more than possible to get some top results in MotoGP after my long experience in the intermediate class.”

“After the long wait, I am delighted to announce that Johann Zarco will join the Monster Yamaha Tech3 team for next year. We haven’t had the chance to work with a French rider in our MotoGP team since Sylvain Guintoli in 2007 but I am certain that Johann will do a great job. We have been following him closely since he won the rookies cup and he has gone on to have further success in the 125cc class and Moto2. Last season was incredible for him and he won the championship in a masterful way. For me, Johann joining the team is a big and exciting challenge and he will be working with Guy Coulon’s side of the garage. We are very confident of this relationship being strong, as we already know that Johann and Guy will have a lot of similar points of view. In addition, I have to mention Laurent Fellon, his coach, friend and someone who has been on Johann’s side since the beginning of his career. The two of them have brought a new way of working to the sport and their efforts over the years will pay off and I cannot wait to see what he can do on our bike. The best pages of the Tech3 history book have been written by French riders and include Olivier Jacque, who won the 250cc title, with Dominique Sarron, Jean-Philippe Ruggia and Sylvain Guintoli all achieving success as well, so I am sure Johann can add to this list. I want to give him a really warm welcome and we can’t wait to see him on the bike after.”
line 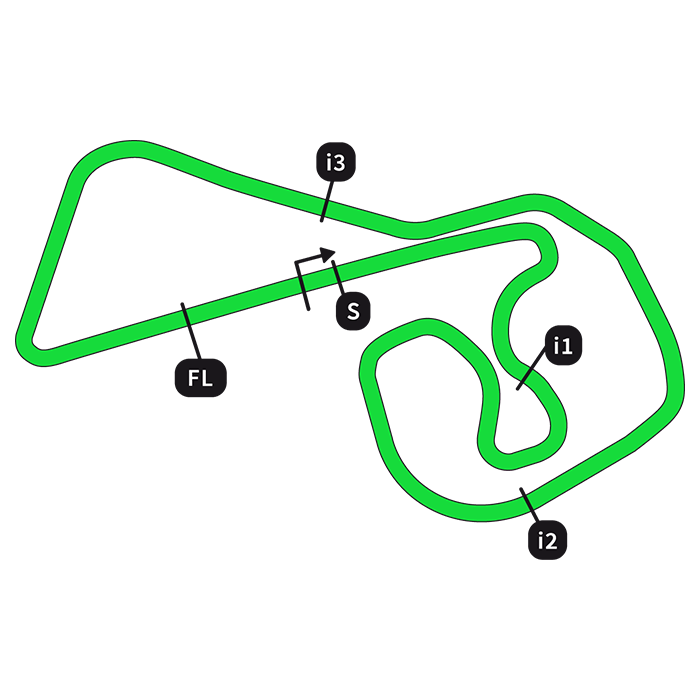 The first race was held on 26 May 1927 on an 8.7 km layout on public roads, running also through the village of Hohenstein-Ernstthal itself. It was dubbed “Sachsenring” in 1937.

The East German motorcycle Grand Prix was held there from 1962 to 1971. The local two stroke MZ bikes of Zschopau were competitive during this time. The quickest lap was achieved by 15 time World Champion Giacomo Agostini on a MV Agusta with a 180 km/h average. After West German Dieter Braun won in 1971 and the East German fans sang the West German National Anthem in celebration (as is the case in sport, the winner’s National Anthem is played after the event), the event was limited to East European entrants for political reasons.

In 1990, with faster Western machinery now available, racing through the village became too dangerous with some fatalities (this can be compared with the Isle of Man TT).

To accelerate redevelopment of eastern Germany in the new unified Germany, a 2.9 km (1.8 mi) short track berg corner was built in the 1990s to bring international motorsport to the newly freed eastern part of Germany. In 1996, IDM motorcycle racing and the ADAC Super Tourenwagen Cup resumed racing here. The DTM raced here in 2000, with Klaus Ludwig winning at age 51, but the DTM did not return after 2002, preferring international venues.

Since 1998, the German motorcycle Grand Prix moved to the Sachsenring from Nürburgring. In recent years, the track has been made faster and longer again, with the length now being 3670m. In 2011 the FIA GT1 World Championship will hold one of its race weekends at the Sachsenring. 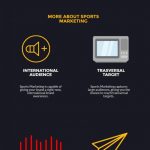